Merdeka.com – Myanmar’s military elite is wracked with fear. This kind of fear has not been seen before since the military staged its first coup in 1962 led by the late General Ne Win.

The fear and anxiety that surrounds dictators and their followers after taking power by force is a normal psychological condition, but the growing fear that plagues Myanmar’s military elite and their families today is very real and rational. One of them is because the anti-coup resistance movement is getting stronger in various regions.

After the coup on February 1, 2021, the military launched a crackdown on peaceful anti-coup protesters across the country. There was chaos and terror everywhere. The military massacred civilians, burned villages. It was these atrocities that led to the strengthening of anti-coup resistance groups in various states.

In addition, the Government of National Unity (NUG) and the National Unity Consultative Council (NUCC) formed a national political alliance. The NUG is made up of politicians who were ousted by the military in a 2021 coup. While this alliance is still in its infancy, the military regime could be under political siege in the near future. At the same time, the military is struggling to cope with rising armed resistance across the country. This is the analysis of former Myanmar pro-democracy activist Zaw Tuseng, which was published on the website of The Irrawaddy, an English-language independent Myanmar news site.

The Myanmar Institute of Strategy and Policy reported nearly 300 clashes between the NUG People’s Defense Force (PDF) and the Myanmar military in Sagaing from July 2021 to March 2022. More than 20,000 Bamar people were displaced due to fighting and junta raids and arson attacks.

In Yangon, the attacks of the urban resistance forces are increasing. This forced the families of civil servants working in the State Governing Council (SAC) to relocate to the military junta’s headquarters in Naypyitaw, Myanmar reported on April 22.

The fear felt by the families of military junta personnel has also increased. They feared that the SAC could not protect them from the growing presence of guerrilla groups in Yangon.

According to a source close to a military family in Yangin, more than 500 military family members applied for visas to stay in Thailand. Meanwhile, supporters of the pro-military elite such as Aye New Win, grandson of former dictator Ne Win, are seen spending more time in Dubai.

More than 1,000 junta personnel have also been targeted by insurgent attacks in Yangon. The latest shooting targeted the deputy governor of Myanmar’s junta-controlled Central Bank, Than Than Swe. The former naval lieutenant commander, Thein Aung, who was also an official at the military-owned Mytel Telecommunications Co, was shot in Yangon in late 2021. In addition, more than 80 Mytel towers across Myanmar were PDF bombed. 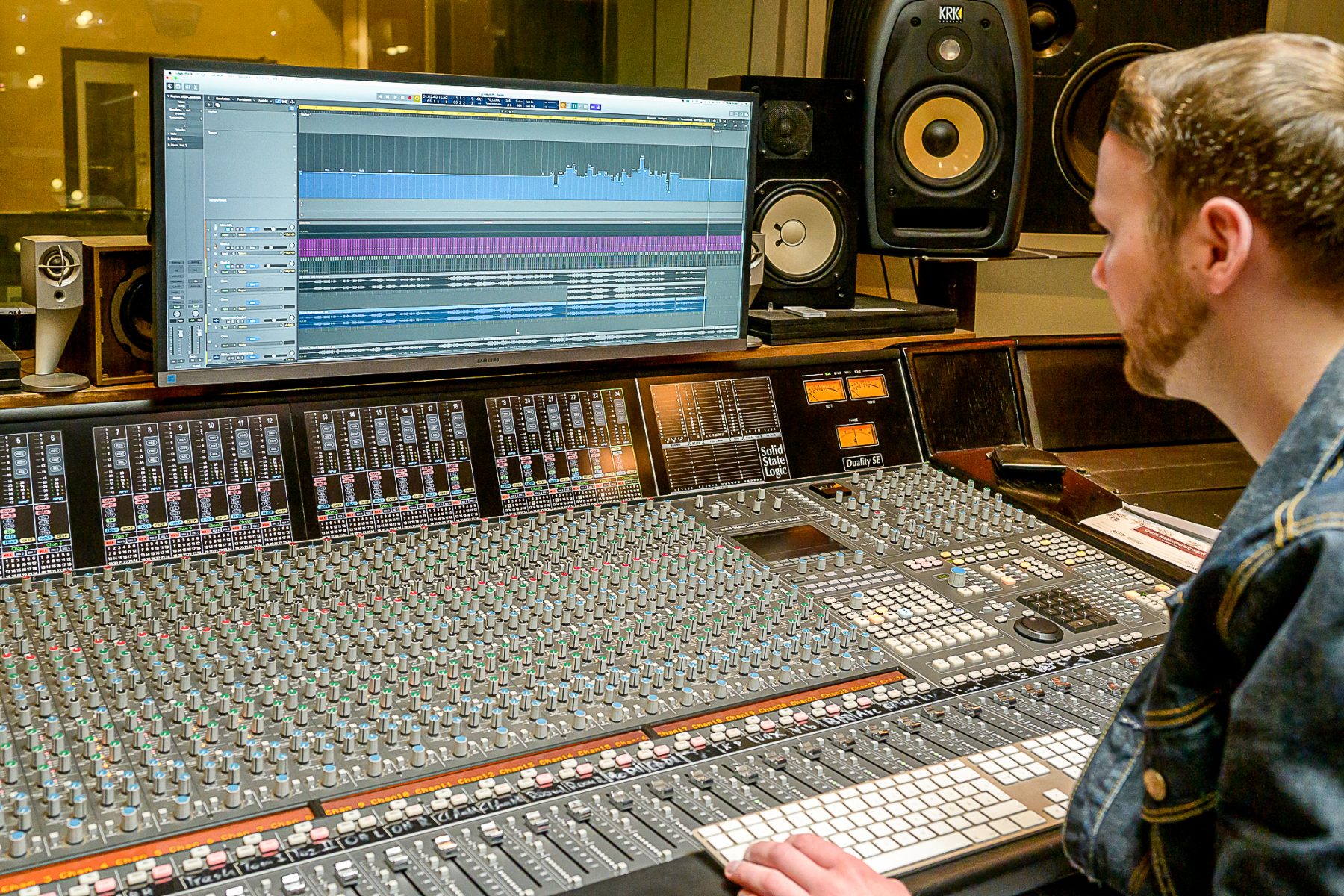 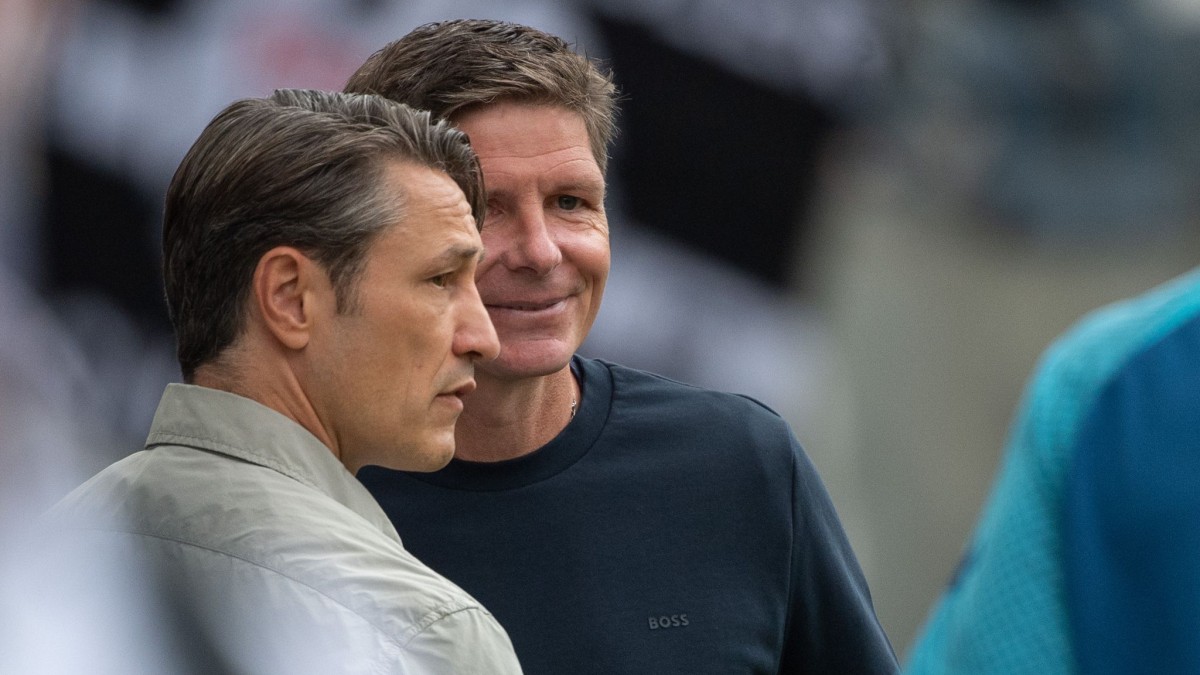 Football – Frankfurt am Main – Kruse-Aus at VfL Wolfsburg: No longer in demand under Kovac – Sport

Foot PSG – PSG: Fiesta with the Neymars, it ends in the hospital 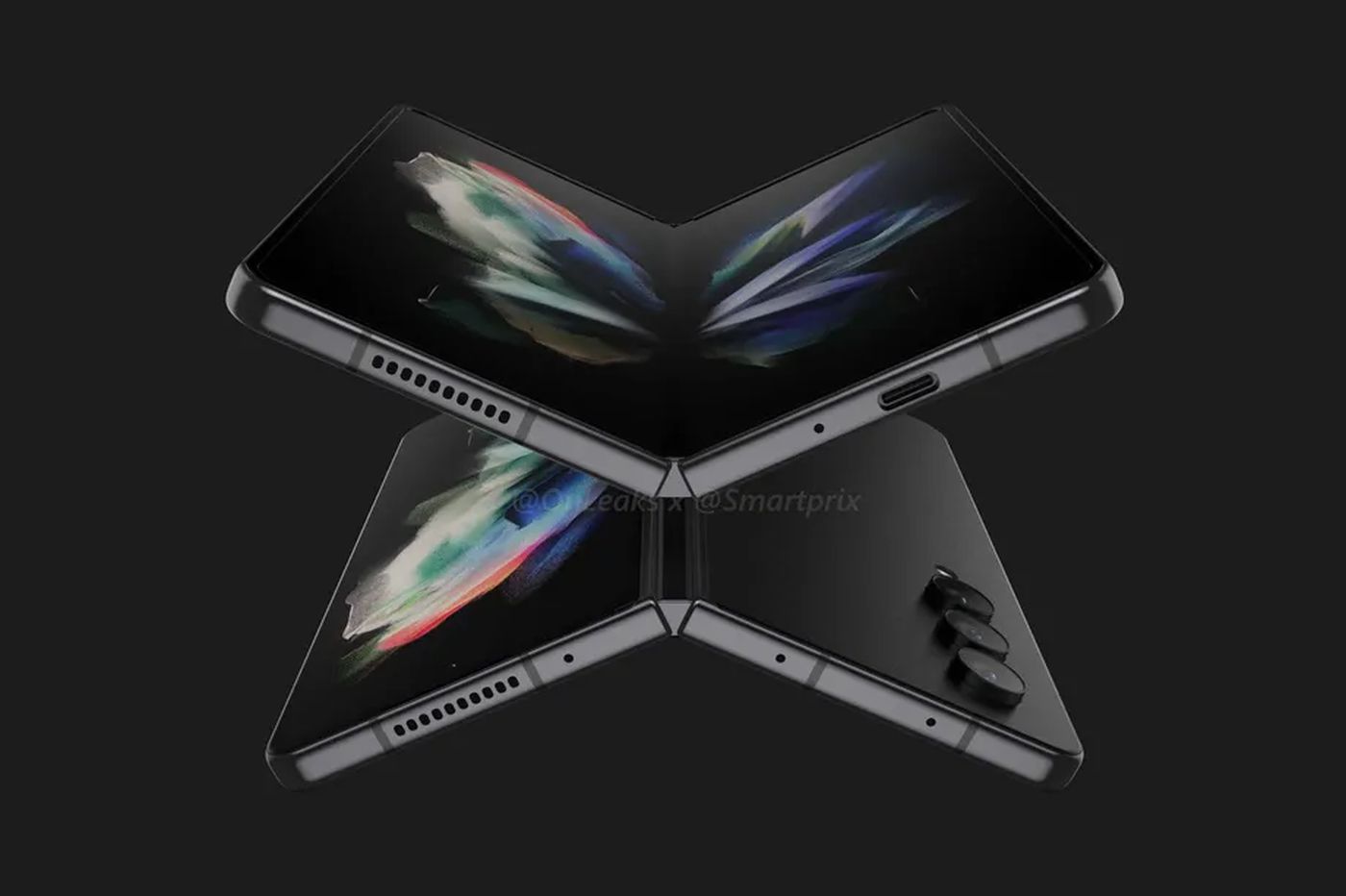