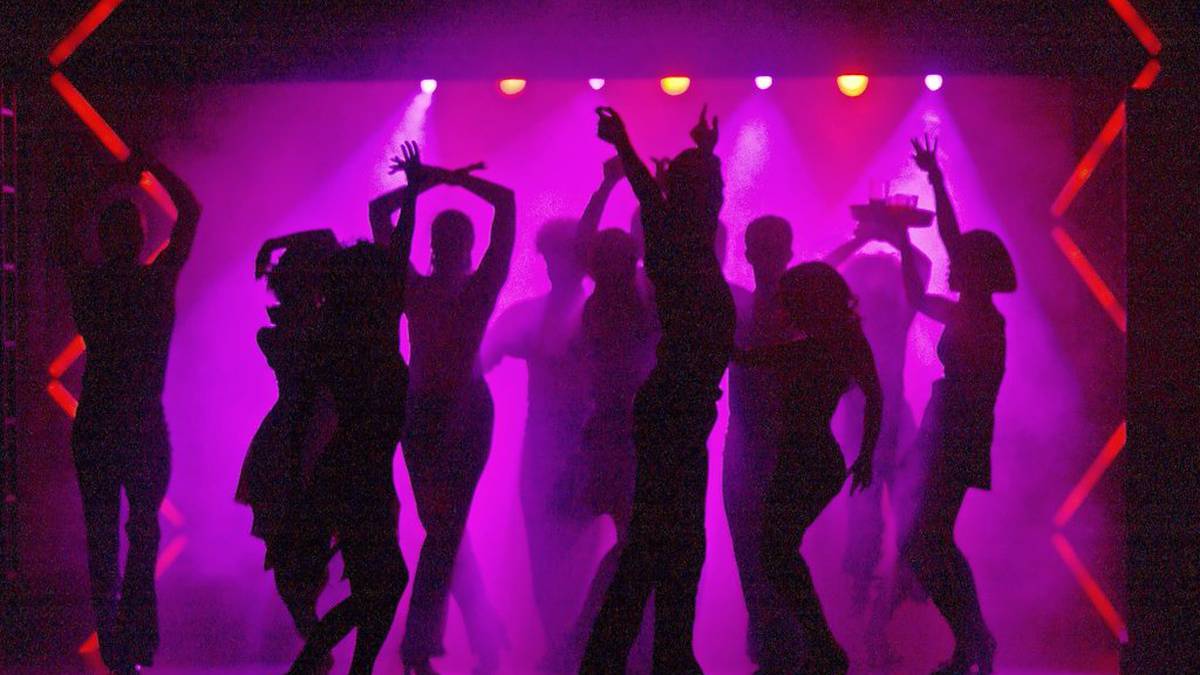 Madrid. Dozens of young women have been injured with needles or injections while partying in the holiday destination of Spain in recent weeks. The mysterious attacks mostly happen at music festivals, bars and dance clubs. Justice Minister Pilar Llop on Wednesday urged anyone who had been stung without consent to report to the authorities. Being pricked with a needle is a serious act of violence against women, she told TVE.

There have been at least 50 ads since the beginning of July, the newspaper “El Mundo” reported on Wednesday, citing authorities. Many of the women who were attacked did not file a complaint, partly because they only noticed the spades and the consequences – such as nausea and dizziness – later, it was said. There have been no arrests so far.

Numerous regions are affected – including the Balearic Islands with the holiday island of Mallorca, which is popular with Germans. The Guardia Civil police unit announced there on Wednesday that they were investigating six cases. Four would have happened in Mallorca and two in Ibiza.

According to police, 23 of the recently reported needle attacks occurred in the northeastern Spanish region of Catalonia, which borders France. Such needlestick attacks have already been reported at music events in France, Great Britain, Belgium and the Netherlands. The French police registered over 400 reports in the past few months and said the motive was unclear. In many cases, it was not clear whether the victims were injected with a substance.

Spanish investigators found the party drug ecstasy in the blood of a victim, a 13-year-old girl in the northern city of Gijón. Media reported that the child was quickly taken to the hospital by his parents after the sting.

The needle attacks are puzzles. The bitten people complain about health problems such as nausea, dizziness and headaches. However, the obvious assumption that the perpetrators drug their victims in order to rob them or to sexually assault them has not been confirmed in any of the reported cases, the media reported, citing the police. Toxins have so far not been found in the blood samples in almost all cases. So far nothing is known about the motives of the perpetrators.

Initially, there were many cases in Britain and France

Attacks with needles or injections at festivals and in clubs initially occurred in Great Britain. From the beginning of the summer, hundreds of cases were also reported in France. According to the media, some needle attacks (needle spiking) have also been recorded in Germany. Against this background, the otherwise rather secretive Berlin techno club Berghain now appeals to clubgoers on its website to watch out for one another.

In Spain, meanwhile, it is a completely new phenomenon, the media wrote, citing police spokesmen. The first reports after “pinchazos”, as the attacks are called in Spain, were on the fringes of the Pamplona bull hunt, which was also visited by foreigners, in July. Meanwhile, Catalonia and the Basque Country have been hit the hardest. In these two, but also in other regions, the police began investigations.

“This raises social concerns, especially given the possibility of sexual violence against women, although this has not been confirmed at the moment,” said Catalan Minister for Equality Tània Verge. The young Mallorcan Lourdes Sosa admitted to the newspaper “Última Hora” that the fear was spreading. “People almost prefer to stay at home with friends.”