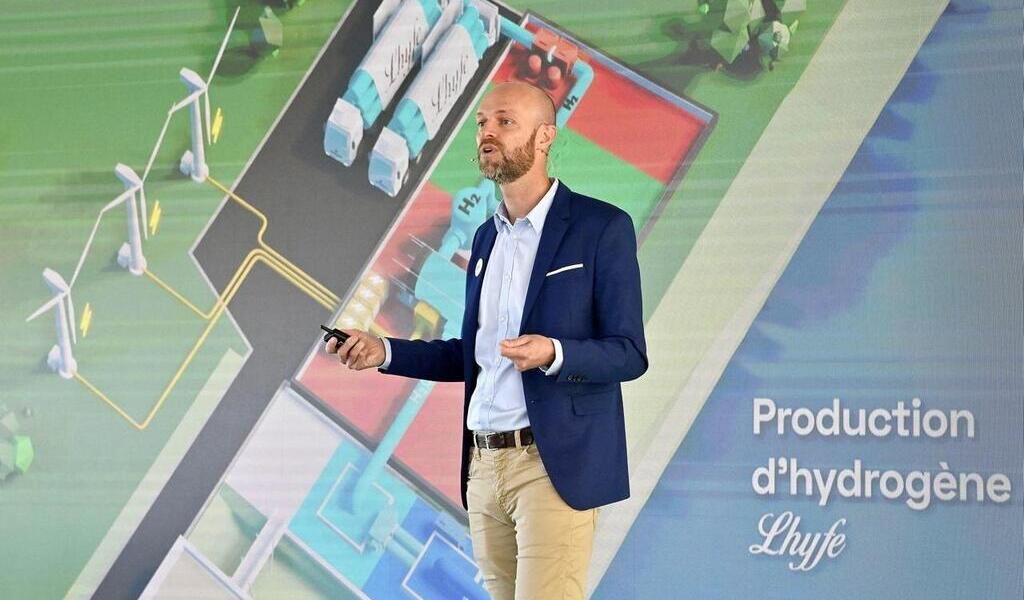 Just a week ago, Gabriel Attal, the Secretary of State to the Prime Minister, visited the factory of Nantes entrepreneurs Lhyfe, in Bouin in Vendée.

“Green” hydrogen is produced there from seawater and wind power, and not gray hydrogen from hydrocarbons.

The plant has been in operation since this summer. Lhyfe raised 50 million euros last July and has just sealed a partnership with an American, Plug Power.

He is a specialist in hydrogen fuel cells who notably installs refueling stations on the roads. This alliance aims to develop production sites throughout Europe.

“Thanks to this partnership, we will be able to rely on the cutting-edge technology of Plug Power to deploy numerous onshore and offshore hydrogen production sites, in Europe but also in North America, which has particularly important decarbonization needs,” in particular to replace fossil fuels in petroleum products ”, commented Matthieu Guesné, CEO and founder of Lhyfe, which today employs 60 people.

See also  he forgets his mask during the burglary, the police find him thanks to his DNA 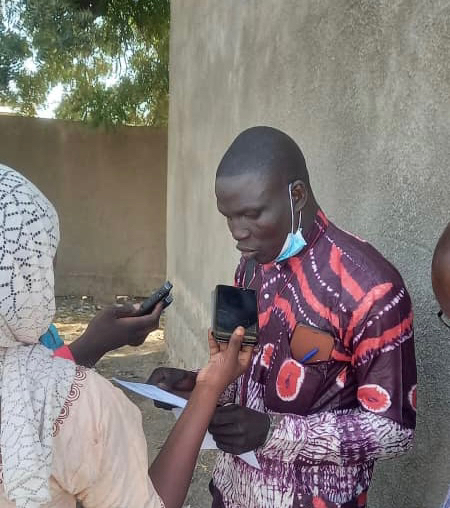 laureates in education are alarmed by the social situation 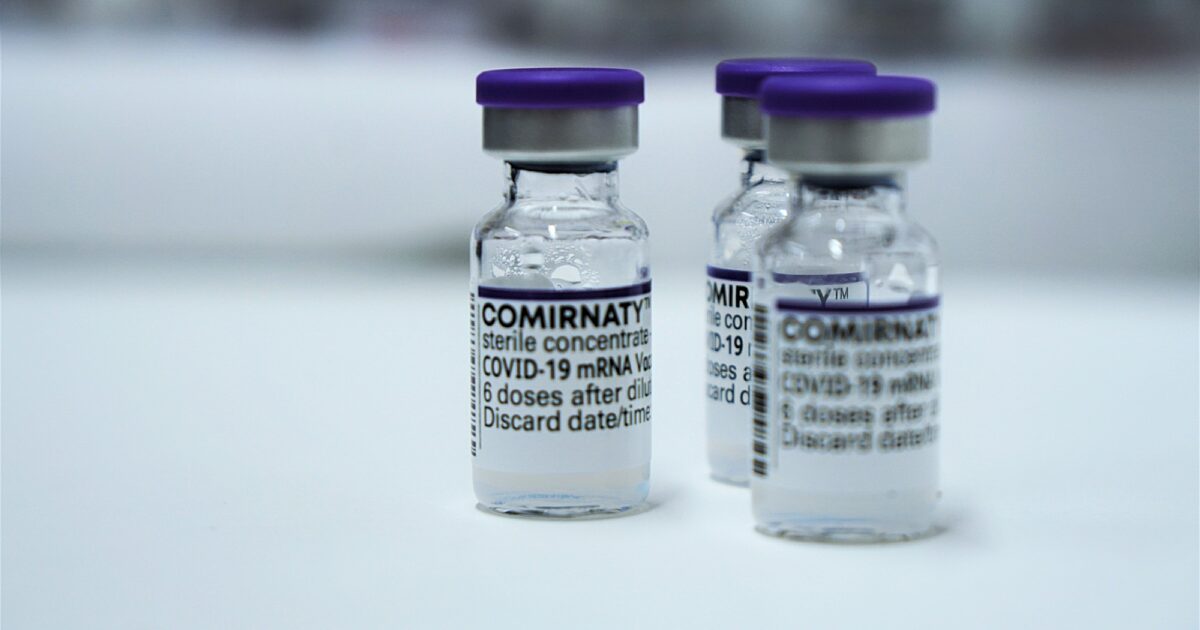 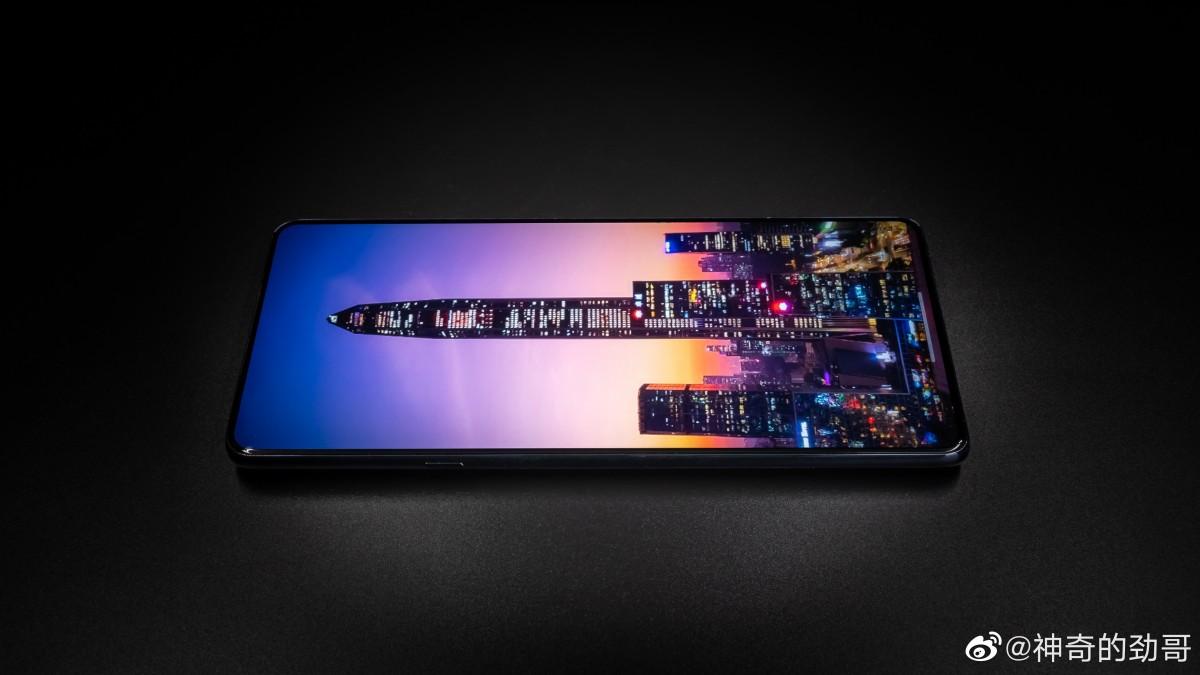 Moto Edge X30, flagship mobile with the latest Snapdragon and camera under the screen | Technology 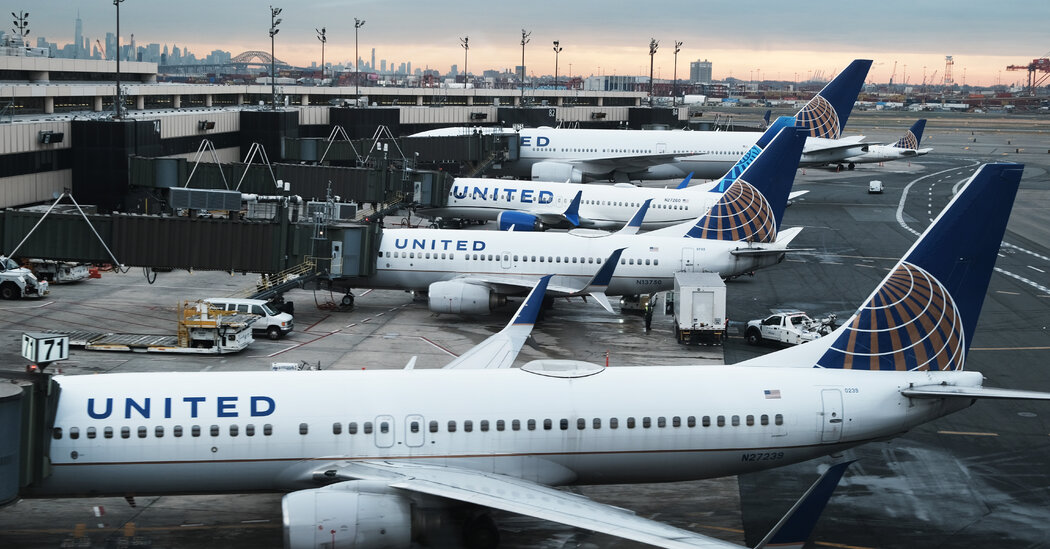 New US travel requirements cause uncertainty