NASA recorded a solar flare that could affect human activity

A strong flare from the Sun registered on Thursday, October 28, has ignited the alerts, since it was powerful enough to cause a magnetic storm that leaves a large part of the inhabitants of Latin America without light and communications.

According to a report from NASA (National Aeronautics and Space Administration), the Sun emitted a significant flare that lasted about half an hour and peaked at 14:35 am GMT on October 28 within its new meteorological cycle.

The solar eruption was classified as X1, in the active region 12887 of the Sun, caused a strong radio blockade (R3) on the illuminated side of the Earth, particularly in South America, the same area that could suffer geomagnetic storms between Saturday 30 and Sunday 31 October.

He explained that the X class signals intense flares, while the number provides information about its strength. The strongest would be classified as X10 which are unusual.

“Solar flares are powerful blasts of radiation. The harmful radiation from a flare cannot pass through the Earth’s atmosphere to physically affect humans on the ground, however, when it is intense enough, it can disturb the atmosphere in the layer where communications and GPS signals travel, “he explained. the space agency.

In this way, the explosion registered on Thursday associated with the corona mass ejection is directed to the Earth, being able to generate possible geomagnetic storms during the weekend in some parts of Latin America.

Although it would cause problems in electrical service, communications and GPS, the eruptions will not pass through the Earth’s atmosphere or physically affect people. It could also cause northern lights further south than usual.

On Earth, geomagnetic storms recorded in previous decades have caused the following incidents:

* Fluctuating lights or blackouts, due to current variations. This happened on March 13, 1989. Then, a solar storm damaged the Public Service of Canada transformer, leaving much of Quebec and some cities in the US without power.

* Alterations in the ozone layer.

Active Region 2882, shown here near the middle of the solar disk, erupted with a moderate-level solar flare on October 9, 2021 (Photo: Europa Press)

Active Region 2882, shown here near the middle of the solar disk, erupted with a moderate-level solar flare on October 9, 2021 (Photo: Europa Press)

Specialists from the US National Office of Oceanic Administration (NOAA) affirm that this solar storm is “strange”, because currently our Sun is going through a period of solar minimum (the cycle lasts about 11 years and marks the moments of maximum and minimum activity of our star).

The 150 million kilometers that separate it from Earth, make it possible to hardly notice the multiple changes in the largest source of electromagnetic radiation in this planetary system. Like the Earth, the Sun also goes through phases and changes that can be anticipated for several years. Currently, it is going through a less active phase, called solar minimum.

The solar cycle is like a pendulum, swinging back and forth between periods of high and low sunspots every 11 years or so. This cycle was discovered in the 19th century, through astronomical observations. Although they have regular cycles every 11 years, they are not the same. Some are more intense, with many sunspots and solar flares. Others are weak, like the most recent Solar Cycle 24, which peaked in 2012-2014 with relatively little action. 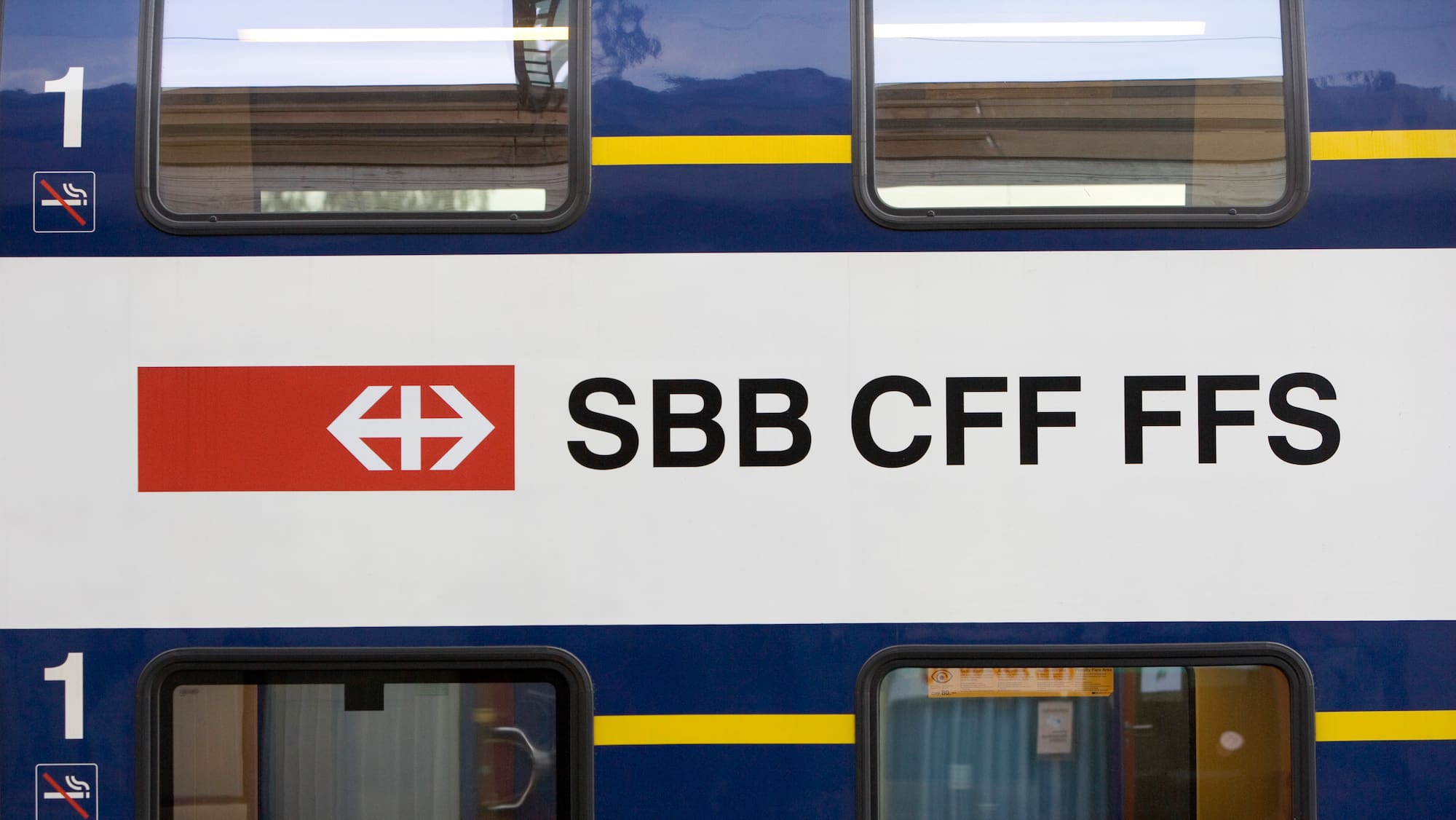 St. Gallen fans miss the start of the game in Zurich

Rising rents: “this trend towards commodification is very dangerous” 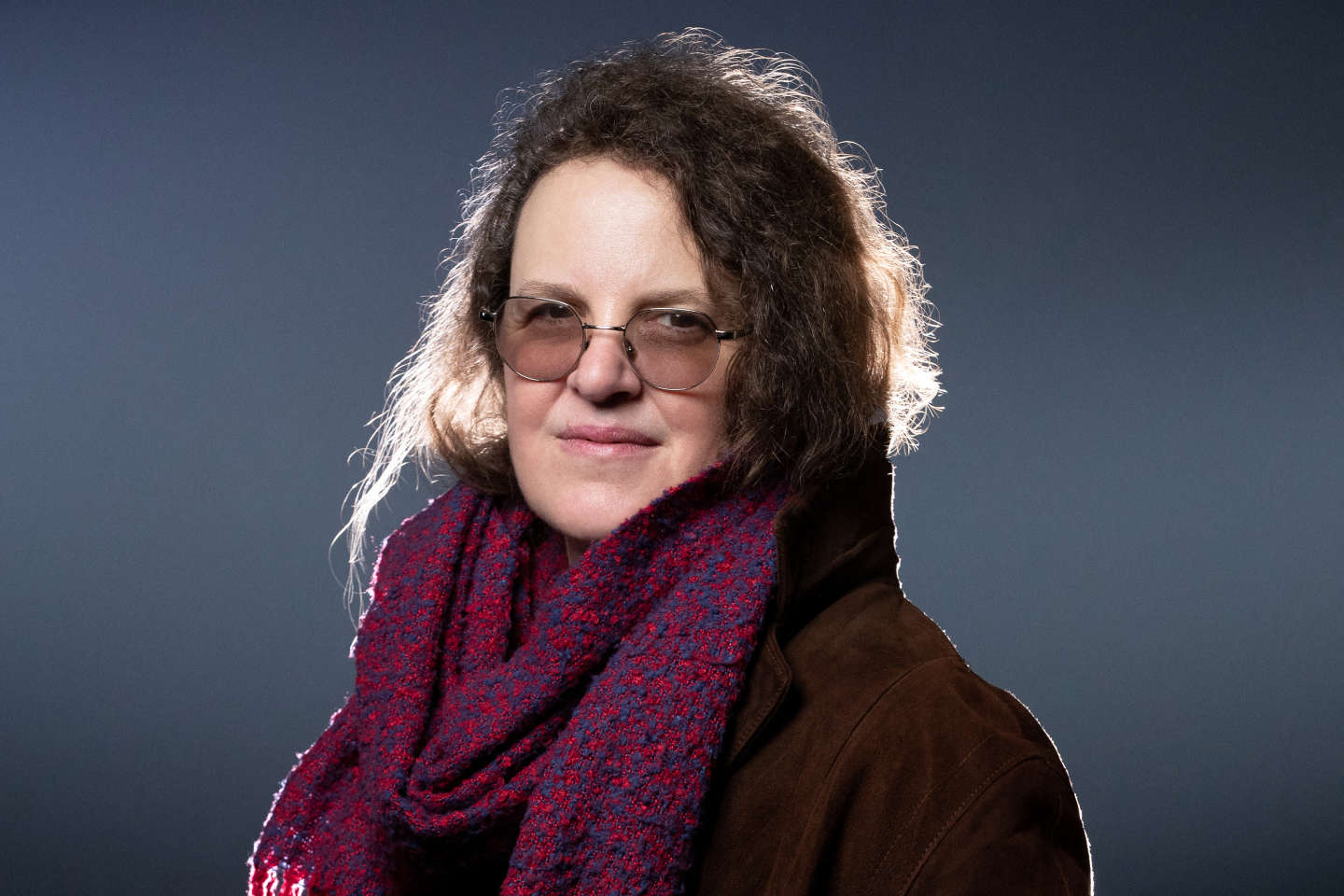 “Guys aren’t shy about women’s bodies. Why would I bother? »