It was a space first for mankind. The goal: to save the earth!

In a spectacular mission by Nasa and ESA, a probe crashed into an asteroid during the night – to throw it out of its orbit.

The mission Dart (stands for “Double Asteroid Redirection Test”) is to investigate whether asteroids that come dangerously close to Earth can be diverted.

Because: Asteroids are one of the greatest dangers for us humans. In the appropriate size, they are considered planet killers. So far, however, mankind has not been able to do anything against the impending impact of an asteroid. That was only in daring Hollywood sci-fi like Armageddon.

The mission made history, said Nasa manager Lori Glaze. “We are now entering a new era for humanity where we may have the ability to protect ourselves against an asteroid impact.”

The crash happened – but the real research work is just beginning.

How did the dart mission work?

That has now changed with the dart mission. For this she has Nasa last year launched the space probe of the same name to the double asteroid Didymos sent, which is already considered a dangerous asteroid near Earth.

At that time, the asteroid team was only ten million kilometers from Earth. A small distance for astronomers. For comparison: the moon is almost 400,000 kilometers away from us.

Due to the impact at a speed of 24,000 kilometers per hour, the approximately 160 meter large rock Dimorphos should change its course and thus pull the larger Didymos with it. After all, Didymos is almost a kilometer in size and could cause enormous damage if it hits the ground. For comparison: the asteroid that devastated the earth 66 million years ago and wiped out the dinosaurs worldwide was ten kilometers across.

Esa project manager Michael Küppers to BILD: “Even if we do not yet have a direct measurement of the change in the orbit, the impact has certainly achieved its purpose. Observations from the ground suggest that large amounts of material left Didymos. That should also correspond to a major orbital change.”

When will there be first concrete results?

The hoped-for change in the orbit of the asteroid team is to be measured with telescopes from Earth. According to NASA, only a few centimeters would be enough to reach a new orbit.

And in five years, in 2027, Esa will send the Hera probe to Dimorphos. It is supposed to take pictures of the impact crater and precisely calculate the path of the asteroid team.

Good to know: Everything is just an exercise for possible future dangers. Didymos is not currently heading straight for Earth, posing no immediate threat. 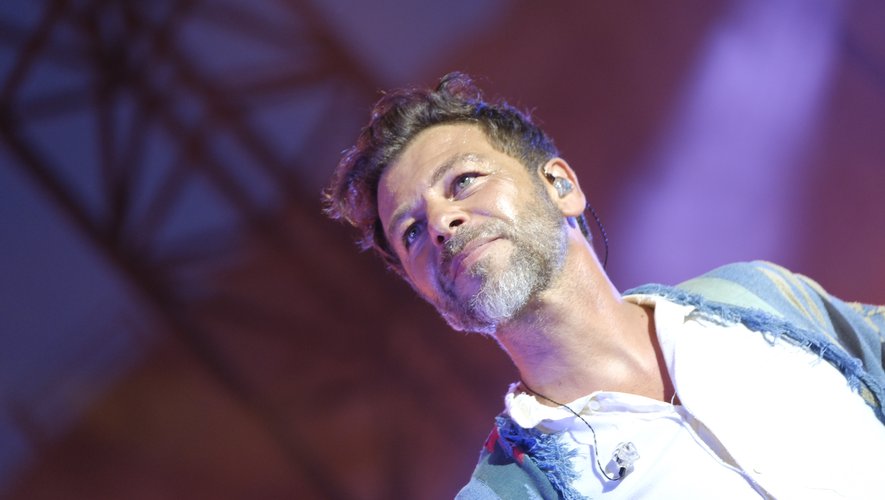 Nîmes Festival: Christophe Maé and Stars 80 at the arenas

Community theater as a synonym for the neighborhood 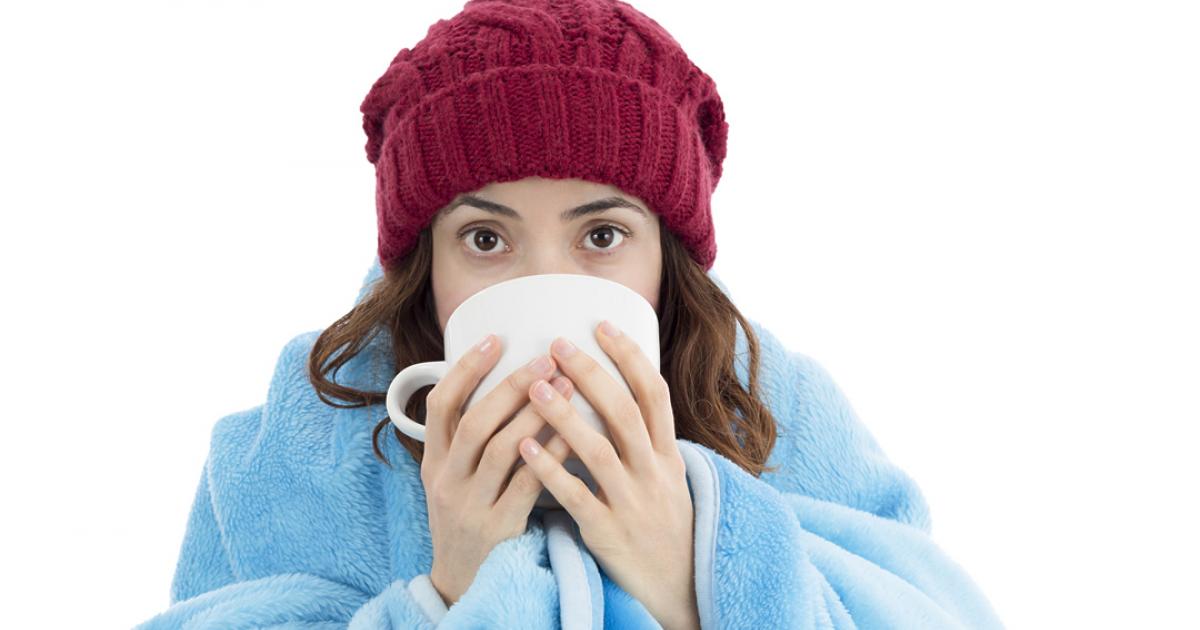 Triple epidemic: viruses that add up or cancel each other out?