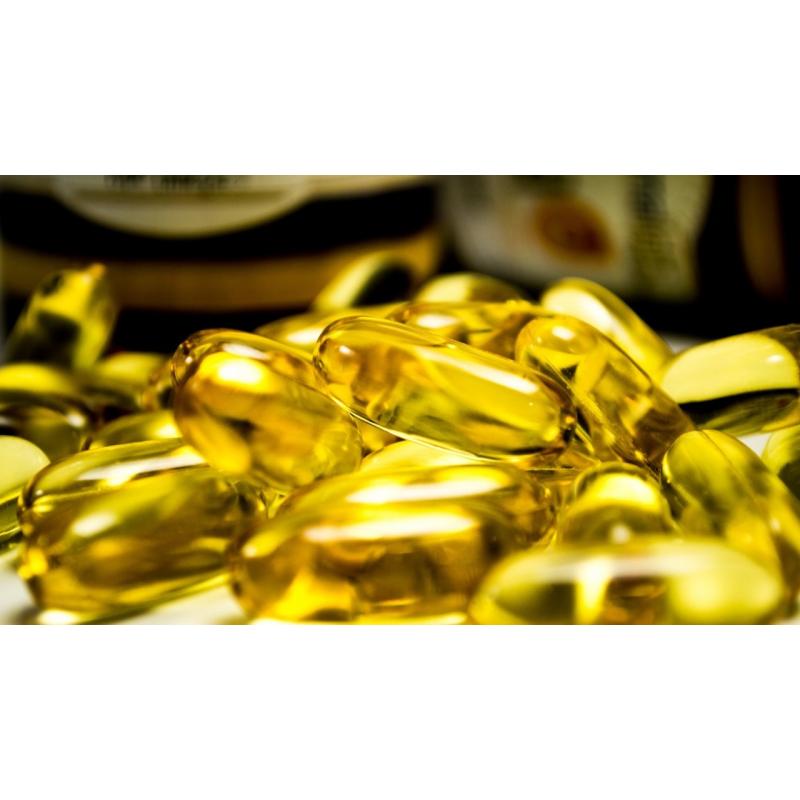 This article is part of the column of Rumor Detector, click here for other texts.

Consumers have a right to expect the content of these products to be clearly displayed. However, this is not always the case, which can present, for some users, risks to their health.

Ingredients that are not on the label

Studies have shown that many products marketed in Canada contain contaminants or ingredients that are not mentioned on the packaging. And this, even for products that have obtained a natural product number (NPN) granted by Health Canada (see our first article, on the approval of these products)

Thus, in a study published in 2013 in the British journal BMC Medicine, researchers at the University of Guelph in Ontario have shown that most herbal health products contain less expensive plant substitutes than the original, such as onion, wheat flour or rice, houseplant residues or soybeans. Even some “natural” products examined did not contain any plant DNA.

After analyzing the DNA of 44 products sold in Toronto and on the Internet by 12 different companies, the researchers also found that 59% of the products contained at least one species of plant that was not listed on the label. One third of the samples contained contaminants and / or unlabeled substitutes and 20% contained unlabelled ingredients. Only two companies were selling “genuine” products, without substitutes.

Ingredients that may pose a risk

In addition to not matching the label, some of the ingredients could pose a risk. Some of the products, the authors wrote, were of such poor quality that negative effects could be expected. For example, the Senna alexandrina, a plant with laxative properties whose prolonged use can cause chronic diarrhea, had been detected in a St. John’s wort product supposed to treat depressive states. However, the study does not specify whether it was the quantity or the name of the plant that was wrong on the label.

Depending on the studies, the frequency of labeling errors in herbal products was estimated between 24%, in a Taiwanese study published in 1997, and 50%, in a 2015 Australian study which noted the presence of pharmaceutical products. or DNA from plant or animal species not listed in the ingredient lists. The latter study went so far as to say that 92% of the 26 “traditional” Chinese medicine products analyzed (all available in stores in South Australia or on the world market) presented some form of “contamination or substitution”.

Many of the substitutes found in these studies are known for their toxicity, side effects, risk to allergy sufferers, or unwanted interactions with other herbs, supplements, and medications.

Contamination cases can lead to recalls. Thus, in February 2016, Health Canada recalled the products Forta for Men which may contain undeclared drugs associated with serious health risks, such as sildenafil and tadalafil, the generic names of Viagra and Cialis. However, the products displayed an NPN.

In the United States, Walmart, Walgreens, Target and GNC, were accused of selling fraudulent NHPs in February 2015. Tests showed that private label products labeled as ginseng, ginkgo biloba and root of valerian, did not contain any trace of DNA of these plants, but rather residues of garlic, rice and houseplants. Others contained substances dangerous for allergy sufferers, such as traces of peanuts and soy, which should have been listed on the packaging. In Canada, the products were recalled in September 2015.

Health Canada requires manufacturers to verify that their NHPs are safe and properly labeled. But the system works essentially on good faith. In a report published in April 2021, the Office of the Auditor General of Canada criticized Health Canada for failing to “monitor the information on the labels of NHPs to verify whether the products corresponded to the description on the label or if they had been approved for sale ”. The Ministry relied in fact on the attestations of the manufacturers according to which they applied good practices, which consist only in guaranteeing that the NHPs:

Since it is impossible to analyze the content of natural health products before purchasing them, the natural product number (NPN) remains the only way to evaluate them. The consumer must however remember that this approval does not guarantee that all the ingredients are indicated on the packaging. Better to consult your pharmacist or doctor before consuming these products.

This is the second of three in the Natural Health Products Rumor Detector. We can read the first one here.