The time has come to be bold and creative, to detect a unique opportunity this season and take risks in the transfer market. That is what is proposed Dallas Mavericks who, after losing Brunson, wants to sign a great player who increases the chances of success and gives guarantees to Luka Doncic to fight more consistently for the ring. There are many NBA rumors in recent times that point to the possibility that the Texans go after Donovan Mitchell, taking advantage of the fact that the player listens to offers and is not satisfied in Utah Jazz. His good relationship with the Slovenian is well known to all, which could pave the way, according to nbaanalysis.net.

In any case, it will not be easy for this transfer to be carried out since the economic and sports fit challenge has many edges. In any case, the Mavs are aware that joining these two league stars in the backcourt would relaunch their options and that it is worth making important sacrifices. The Mavs have a long roster, with players who can be very attractive to other teams. The Jazz would not have to go to a long-term reconstruction since with what they received from Dallas, they could be a competitive team and take advantage of the Draft rounds they are given to build in the short and medium term.

So Donovan Mitchell would join Luka Doncic at the Dallas Mavericks in exchange for players like Dinwiddie, Finney-Smith and several first-round draft picks. That will be enough for those from Salt Lake City, aware that they cannot keep a player clearly dissatisfied with their management for long and that, if they start to really press, they can be decisive when choosing which franchise to join. March. Mark Cuban relies on his persuasiveness to get Mitchell to reinforce his Mavs project. 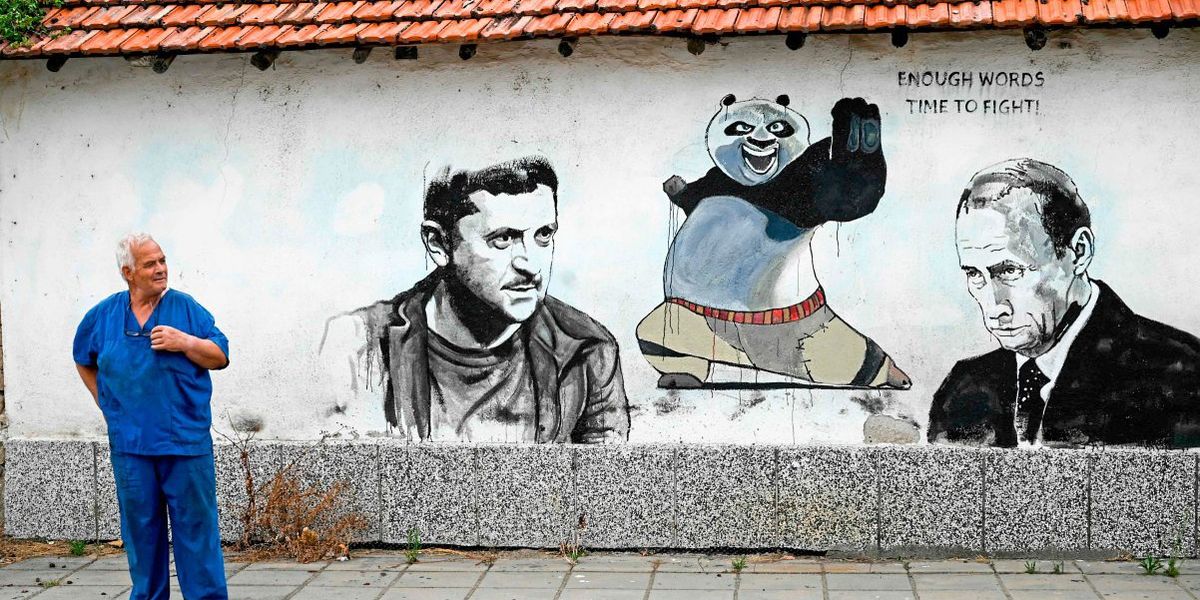 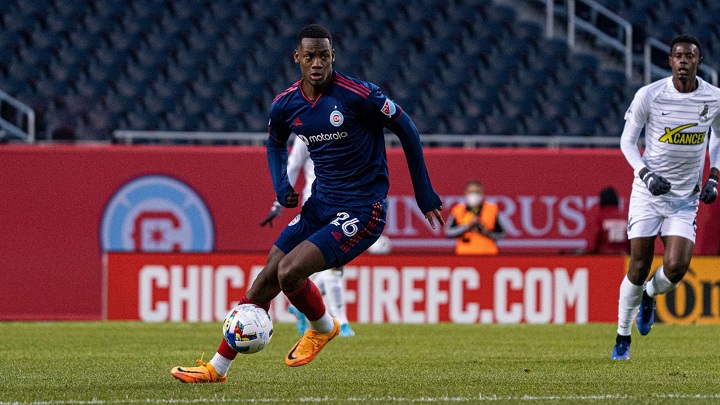 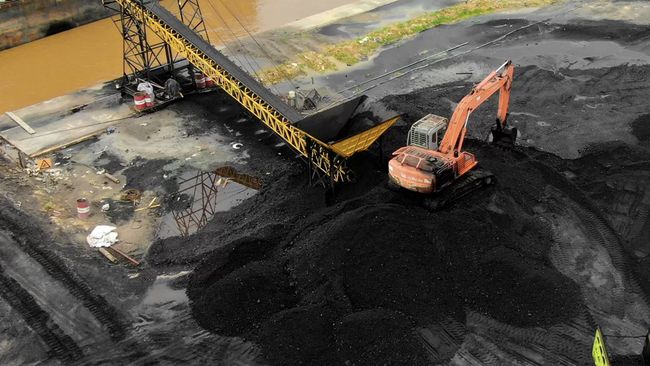