Near-disaster in Düsseldorf: Six injured in an accident at the Kö Christmas market | Regional

Home » News » Near-disaster in Düsseldorf: Six injured in an accident at the Kö Christmas market | Regional

Düsseldorf (NRW) – Memories of the attack on Berlin’s Breitscheidtplatz were immediately awakened! A serious accident on the luxury shopping mile “Kö” shocks Düsseldorf.

Tuesday evening just before 6 p.m. the driver (84) of a black Mercedes SUV lost control of his car. At the end of Königsallee, he first drove into a row of parked e-scooters and a bollard – then the car hit a group of people. The site not far from the Christmas market was littered with rubble.

At least six people were injured, two of them critically, police said. The fire brigade was later able to give the all-clear that they were out of danger. A total of 45 emergency services were on site.

It is said to be an accident and not a wanton act or an assassination attempt. He first steered his Mercedes against another car, touched other cars and e-scooters, and was stopped shortly afterwards by bollards that stood on the side of the road in front of the Christmas market. “The force of the impact lifted the car onto the bollards at the side of the road,” the fire department said in a statement. Without the bollards, the accident could have been much worse!

Not an internal emergency

The police have ruled out an internal emergency as the cause. Drugs or alcohol were also not involved, a police spokeswoman said on Wednesday.

It became known about the course of the accident that, according to witnesses, the 84-year-old had run through a red traffic light about 150 meters before the actual event and collided with a car coming from the right. Nevertheless, the senior continued to accelerate for an unknown reason, damaging four parked cars and 30 e-scooters and e-bikes before driving into the crowd at the next intersection.

The police did not rule out excessive demands as a cause, but now want to examine the SUV in detail for a technical defect. However, no one was found during a first sighting. The police are investigating the 84-year-old on suspicion of negligent bodily harm.

Three pedestrians, aged 26, 31 and 40, were taken to nearby hospitals with serious injuries after being treated on site by paramedics and emergency doctors. The driver involved in the first collision suffered minor injuries.

The ceremonial activation of the light dome over the Kö-Graben planned for Tuesday evening by Düsseldorf’s Mayor Stephan Keller (52, CDU) was cancelled. 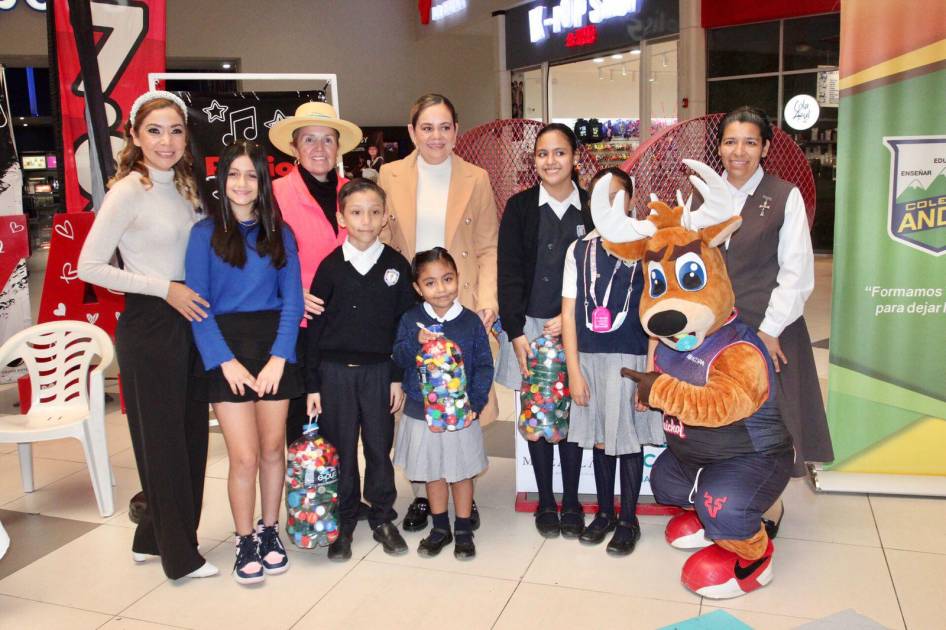 They invite to donate covers or books to help children with cancer; Venados de Mazatlán joins 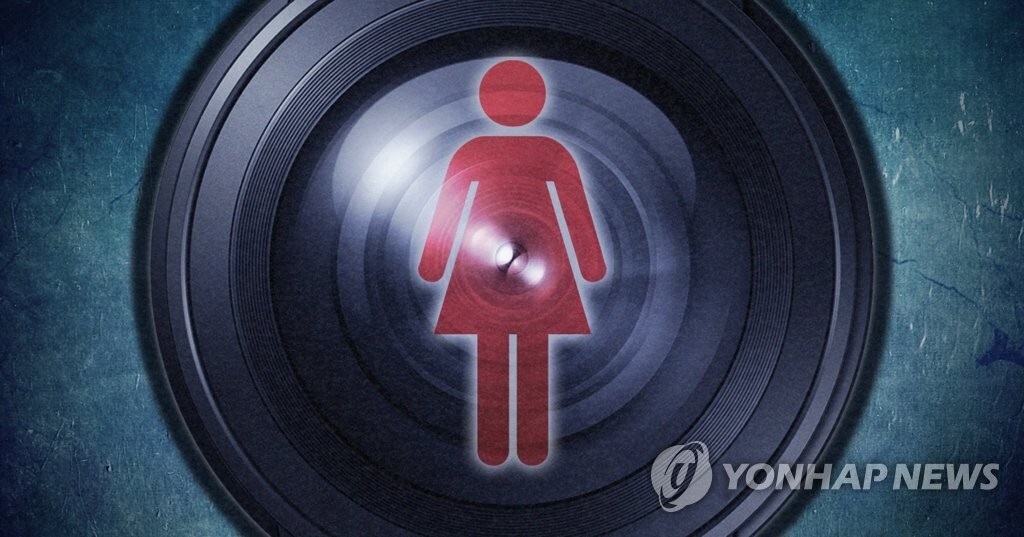 A mother arrested for filming nude women with a hidden camera… Because of her son Hikikomori?

“Al-Ahly Capital”: “Luberef” will achieve this level of profits until 2026, and the dividends will remain constant during the next 5 years. This is our recommendation and the target price for the share 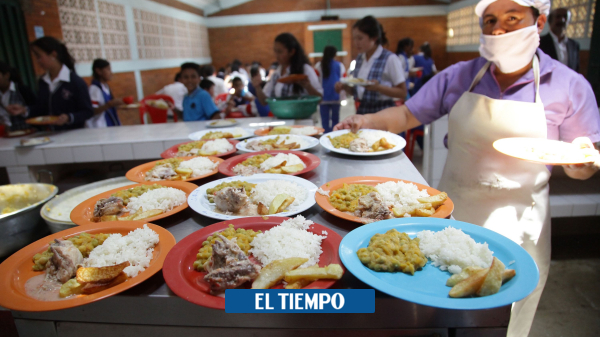 In Colombia, high costs hinder access to a healthy diet, according to FAO – Vida