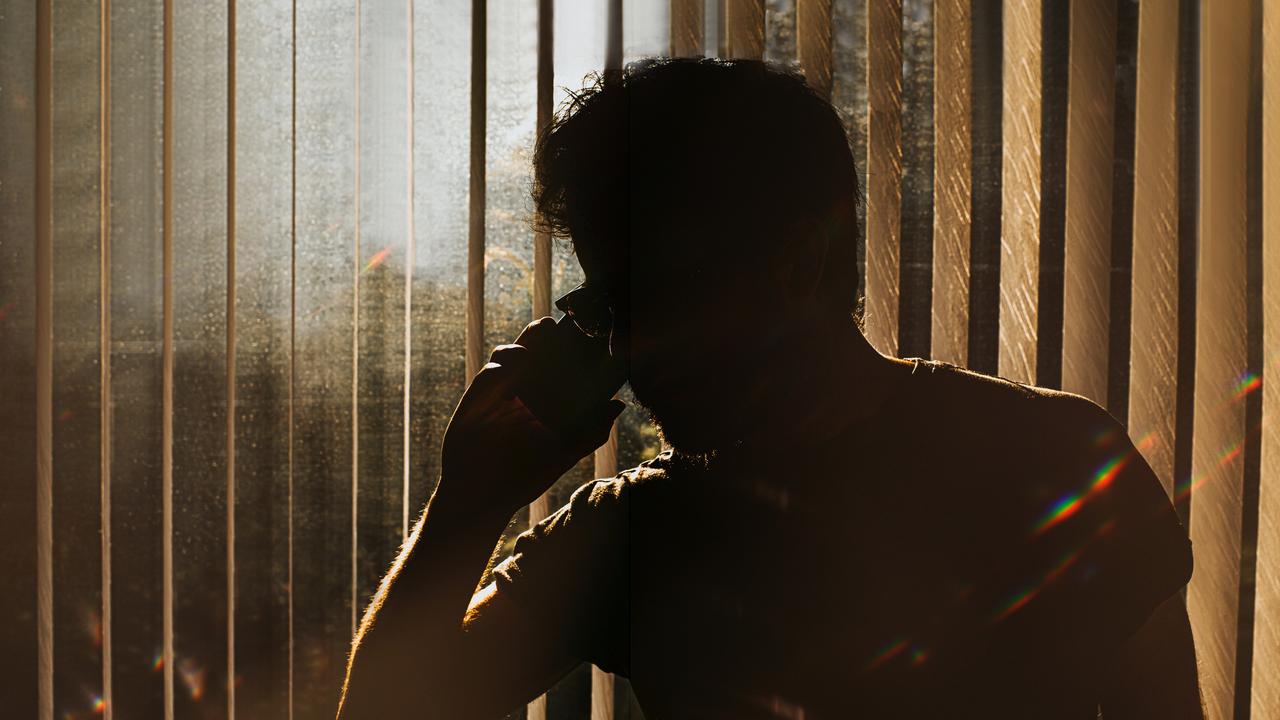 About 97,000 Dutch people became victims of spoofing last year. The damage amounted to 261 million euros, according to figures from Statistics Netherlands on Thursday.

Spoofing is a form of fraud in which scammers call from an existing telephone number, for example a bank. They pose as employees to take money from people.

About 18,000 people became victims of bank spoofing, the most well-known form of spoofing. Half of the victims lost at least 4,000 euros. In total, the damage amounted to 94 million euros.

According to CBS, friend-in-emergency fraud is still popular with criminals. In addition, the scammers approach a victim via WhatsApp and pretend to be a friend or family member. In the conversation, the scammer quickly asks for money because supposedly a bill has to be paid or a plane ticket has to be bought.

About 26,000 people were victims of friend-in-emergency fraud last year. Half of them paid at least 2,000 euros to so-called friends or relatives. The total damage was 73 million euros.

Victims eventually saw 121 million euros out of a total of 261 million. Of this, 70 million consisted of fees from banks, credit card companies and online payment services.

The remaining 51 million euros related to other forms of spoofing. Victims, for example, received money back because the damage was recovered from the perpetrators.