This is the second time in two years that Netflix has increased its prices.

The streaming giant announced Thursday evening an increase in its prices for two of its three subscription plans. If the cheapest plan in its offer will not see its price change, the Standard plan goes from $ 13 to $ 14 and the Premium plan goes from $ 16 to $ 18. The price increase currently only concerns the United States. However, the American giant had already done the same during its last price increase by modifying the prices of its subscriptions in the United States first before applying the price increase in other markets a few months later. .

Netflix’s share price gained 5.7% on the announcement of this price hike, long awaited by investors.

Greg Peters, Netflix’s COO, had previously warned subscribers that a price hike was likely to be announced very soon. The proliferation of content on the platform is expensive and Netflix believes it makes sense that prices increase in proportion to investments.

Rising subscription prices in the U.S. market could generate up to $ 800 million in additional revenue for the platform and further fuel Netflix’s growth.

Strategically, the streaming giant has chosen not to touch its cheapest formula, at $ 9, which remains a nice gateway. This choice is not trivial, the majority of consumers are going for the Standard subscription, which allows programs to be viewed on several screens at the same time and offers high definition display. The Premium offer, which offers a display in 4K, is the one that recorded the most significant price increase. 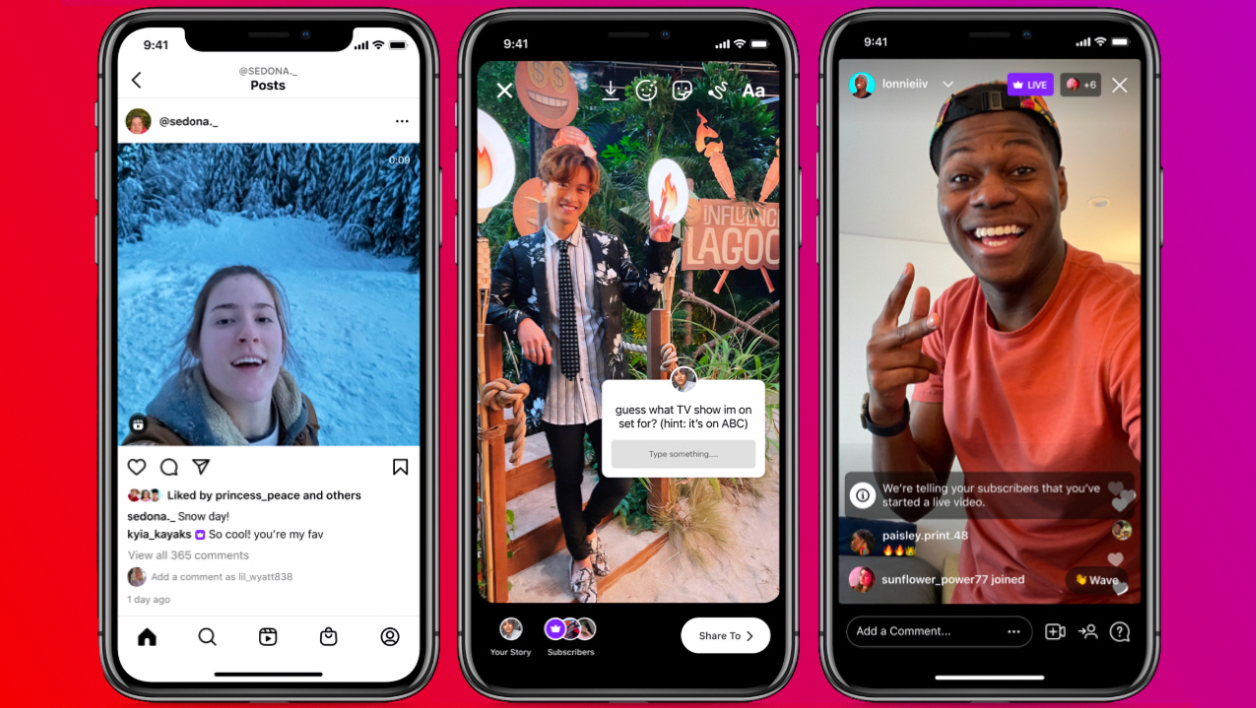 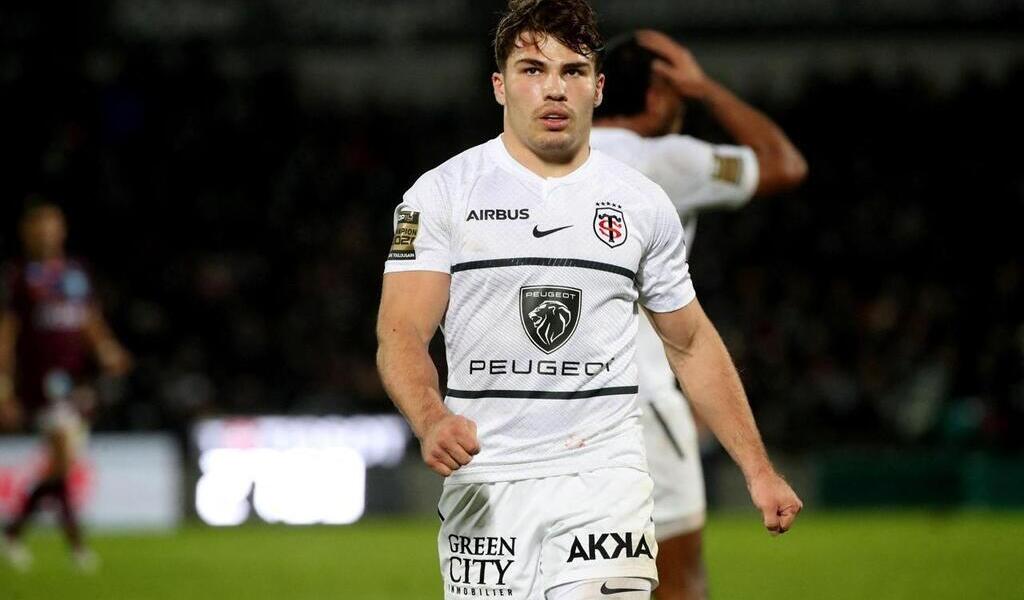