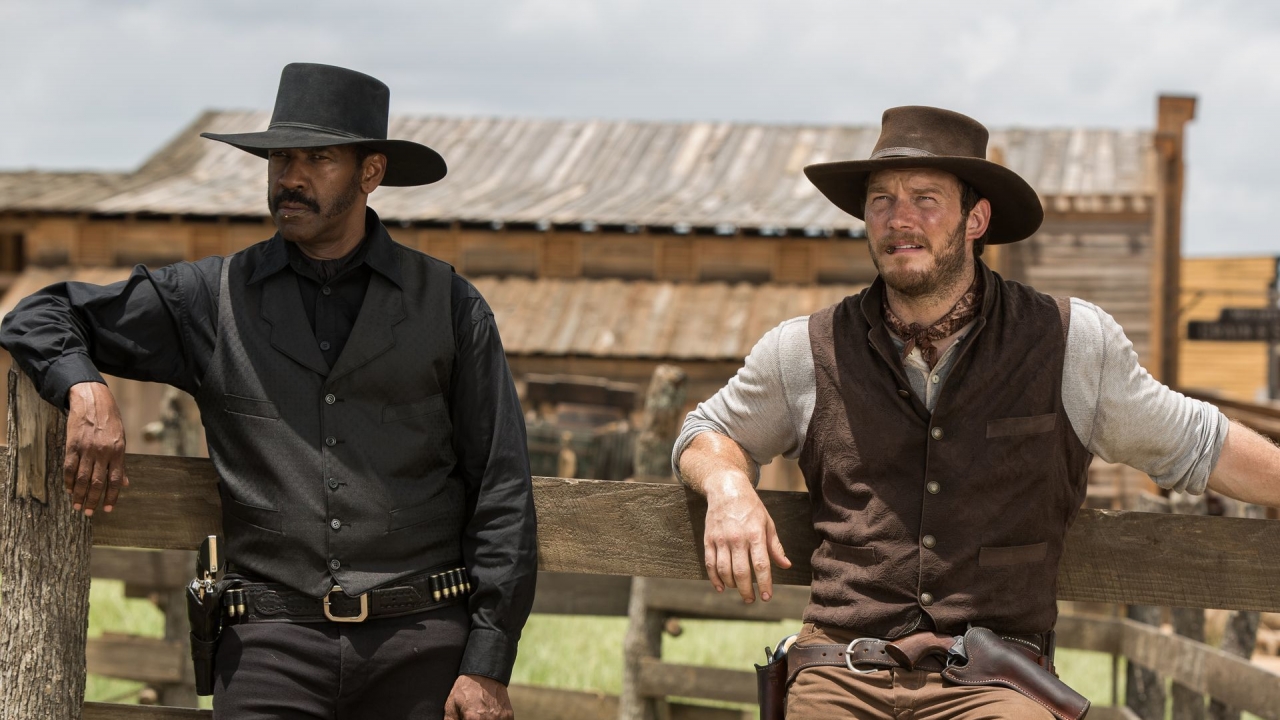 For many Dutch people, the weekend is the ideal time to relax and watch a movie on the couch after a busy week at school or at work. Popcorn, cola or beer with it… and see. These are the three most-watched movies on Netflix this weekend.

Director: Jon Karthaus | Cast: Jandino Asporaat, Liliana de Vries, Steef de Bot, ea Robertico is about to propose to his girlfriend Noella in Curaçao. But then she suddenly announces that she wants to take a relationship break. Robertico is determined to win her back and therefore travels to the Netherlands after Noella. Robertico is helped by his foul-mouthed Aunt Judeska and his friends to make this mission a success. But as always, of course things go wrong.

Director: Leigh Janiak | Cast: Kiana Madeira, Ashley Zuckerman, Gillian Jacobs, e.a. Deena ends up in the year 1666. There, the population of the place that will be known as Shadyside centuries later turns out to be under the spell of a hysterical witch hunt, the consequences of which are noticeable to this day. That year, Deena discovers the truth about Sarah Fier. In 1994 and 1978, the friends fight for their lives and for the future of Shadyside.