New atmospheric screenshots of The Invincible 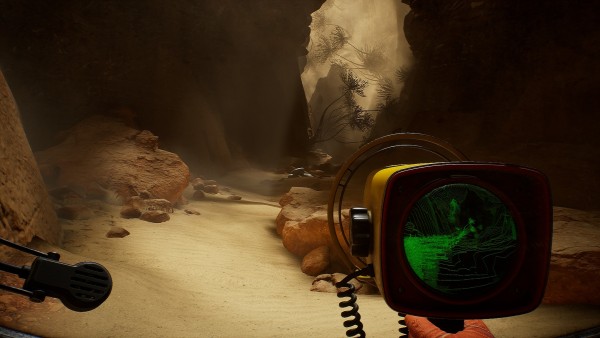 The Invincible developers from Starward Industries have released new screenshots from the game on their social networks. The screenshots show the hero’s vehicle, buildings, and the surface of the desert planet Regis III.

The Invincible is an atmospheric game based on the novel of the same name by Polish science fiction writer Stanisław Lem. Described as a retrofuturistic sci-fi thriller, the game is a first-person adventure with a non-linear storyline.

According to initial announcements, The Invincible is expected to release this year on PC, PlayStation 5 and Xbox One Series S/X.