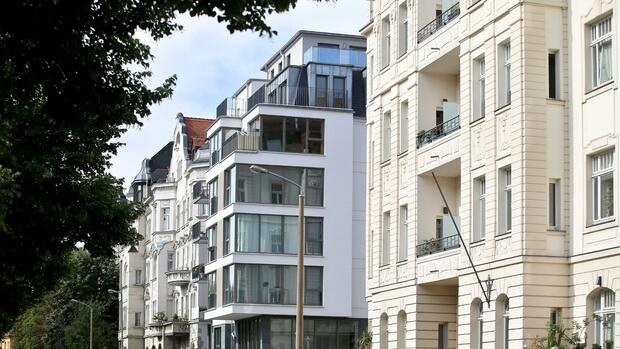 Frankfurt The real estate market in Germany has been booming for twelve years now – and Corona cannot stop the trend either. A study by the real estate portal Immoscout24 shows that prices are continuing to rise: Offers for newly built condominiums rose significantly in the ten most important cities in Germany last year.

In the metropolises, the experts registered an increase in asking prices for new apartments between 4.9 and 17.4 percent, according to the study published on Wednesday. The offers for condominiums called up in many cities were thus above the previous year’s figures. In contrast, the price dynamic for new houses was less strong.

For the evaluation, the portal has the average offer prices for a newly built condominium with 80 square meters and three rooms as well as a newly built single-family house with 140 square meters of living space on 600 square meters in Berlin, Bremen, Dresden, Düsseldorf, Frankfurt am Main, Hamburg, Cologne, Leipzig , Munich and Stuttgart compared.

There was often an expectation that the price increases for real estate would come to an end with the corona crisis, explained Kristian Kehlert, a market analyst at Immoscout24. But especially with newly built condominiums, “the opposite is the case”. Nevertheless, the study reveals major differences between the individual metropolises.

Where else is it comparatively cheap? Where are prices rising particularly rapidly? A look at the details of the study provides answers.

So it makes a big financial difference whether you buy a condominium in the south, north, east or west of Germany. Accordingly, Munich, Stuttgart and Frankfurt am Main are still Germany’s most expensive cities for home buyers. The Bavarian capital remains at the top.

Anyone wishing to purchase a newly built condominium in Munich had to reckon with an average asking price of around 770,000 euros for an apartment with three rooms in the fourth quarter of 2020. However, according to the study, Munich recorded the lowest price increase in a city comparison with 4.9 percent.

Just behind in the price ranking were Stuttgart and Frankfurt am Main, where the dream of owning your own apartment is also becoming increasingly expensive. In Stuttgart, providers for a new apartment with 80 square meters called on average prices of almost 600,000 euros and in Frankfurt am Main of around 570,000 euros.

However, the strongest price increases were recorded in another city. As in the previous year, the trade fair city of Leipzig came first. The price dynamics even accelerated there. While the price increase was 15.6 percent in 2019, it rose to 17.4 percent in 2020, according to the study. For comparison: In Berlin, Frankfurt am Main and Cologne, the price of new-build condominiums rose by 10.5 to 10.7 percent in 2020, according to the survey.

Although prices in the major Saxon city are rising faster than in all other major cities examined, the city is still the cheapest of the cities examined, measured by the average purchase prices for new apartments, said Immoscout24.

Providers asked an average of around 300,000 euros for an 80 square meter new apartment. In Bremen and Dresden, too, the corresponding offer prices were below the threshold of 300,000 euros. Nevertheless, the dissatisfaction of the residents with the development in the city is growing.

In the case of newly built houses, the offer purchase prices did not rise quite as significantly year-on-year. Leipzig is once again at the top in this category. House prices for new buildings there rose by 2.9 percent, followed by Berlin with an increase of 2.7 percent. According to the study last year, however, Dresden was the only large city in Germany in which prices even fell: In the fourth quarter of 2020, sellers offered their new-build houses 1.9 percent cheaper than in the fourth quarter of the previous year, as the study shows .

The most expensive address for new build houses, however, remains Munich. Almost 1.5 million euros were asked for on average for a house with 140 square meters of living space. Anyone who buys a single-family home in Dresden spent an average of around one million euros less in the fourth quarter of 2020 than on their counterpart in Munich.

But the Bavarian capital seems to have reached its plateau, according to the study. There was no longer any increase in the fourth quarter of 2020 compared to the previous year.

In Hamburg, too, the offer purchase prices would have stagnated at a value of 0.6 percent at the previous year’s level of around 720,000 euros. However, it is questionable whether this development will continue against the background of a discussed ban on the construction of new single-family houses in Hamburg-Nord, the authors add. “Investing your money in concrete gold is very attractive for many people, especially in uncertain times,” is the assessment of market analyst Kehlert.

More: Bundesbank report: Real estate prices are up to 30 percent too high in cities

The Battle of Algiers, the movie

6 players pushed out by Saint-Etienne! 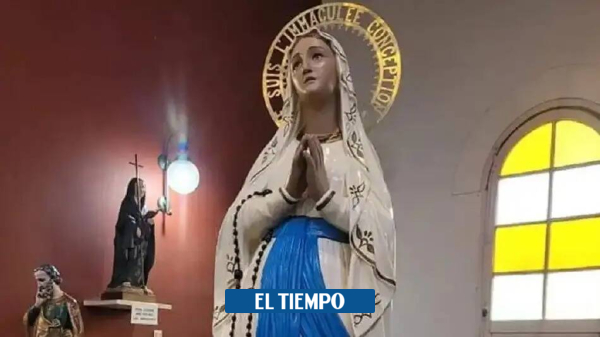 Virgin who cries blood would have done a miracle; man says he is cured – People – Culture