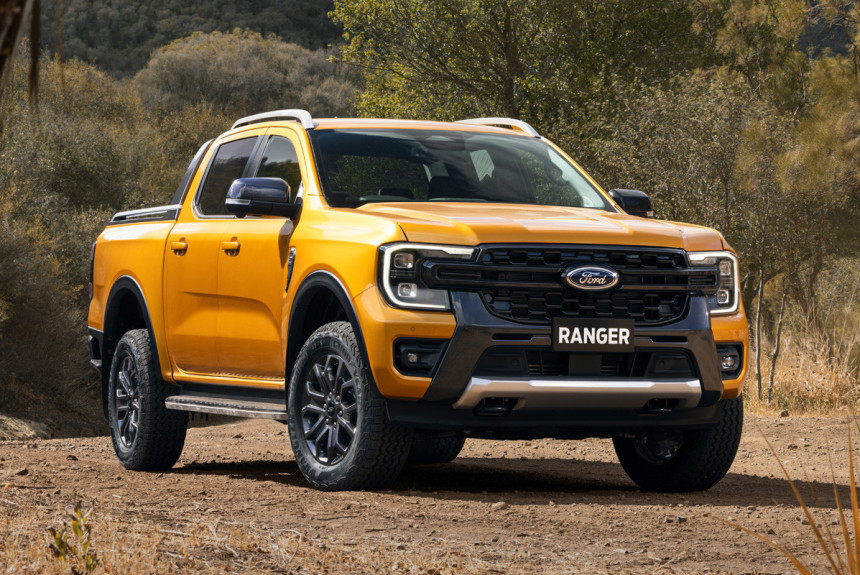 The Ford Ranger is one of the best-selling mid-size pickups in the world: last year 340 thousand cars were found buyers, and only Toyota Hilux is ahead (450 thousand). The current Ranger T6 series has been in service for eleven years and is now ready to make way for a new pickup truck. The premiere took place in Australia – this is one of the most important markets for the model, and therefore the development of the Ranger is just overseen by the local engineering center, left from the days when Ford produced cars on the Green Continent.

The company says that when developing, they took into account the reviews of more than five thousand owners of the current model and tried to take into account their wishes. For example, buyers wanted the Ranger to look more imposing and brutal. As they say, get it: in the new generation, the pickup has become similar to the American full-size Ford F-150 truck with its almost horizontal hood and large C-shaped brackets for the navigation lights. Among the options there are matrix diode headlights, and during parking (for example, at a picnic), the outside light can be switched to lighting the area in front of the car.

The T6 platform has been seriously reworked. The front axle has been moved 50 mm forward (the wheelbase is now 3270 mm), and the track and body width have been increased by the same 50 mm. This brought several advantages at once: the proportions of the car were improved, the angle of entry was increased, and, in addition, the engine compartment became more spacious. Improved engine cooling, plus there is a regular place for installing a second 12-volt battery.

The front double-wishbone suspension with springs is the same, and the rear continuous axle is modernized: there are still springs, but the shock absorbers are now located not on the inside, but on the outside of the frame side members. Together with other minor improvements, this has increased comfort and improved handling of the pickup.

While the new Ranger is presented only with “one-and-a-half” and two-row cabins, but there will also be a working single-row version. The practicality of the cargo compartment has been improved: there are now more load-securing elements for securing the cargo, steps are cut behind the rear wheels, the tailgate is reinforced, and a 400-watt household outlet is offered for a surcharge. The body, extended by 50 mm, now accommodates a standard cargo pallet.

In describing the interior, Ford still focuses on expensive versions, and they have become noticeably richer and more comfortable. There are improved finishing materials, virtual devices have appeared, and the modern Sync 4 media system can have a vertical display with a diagonal of 10.1 or 12 inches, although even in the second case, there is a separate analog climate control panel. There is a FordPass telematics system, a Wi-Fi transmitter and an electromechanical “handbrake”, and there are three automatic selectors to choose from (including a fashionable non-fixed one).

There are more storage spaces in the cabin: pockets in the doors are enlarged, a platform at the center console is equipped, an additional upper glove box is organized. In addition, the Ford Ranger has acquired modern electronic assistants: all-round cameras, adaptive cruise control and a road sign reading system. The range includes configurations XL, XLS, XLT, Sport and Wildtrak.

The four-cylinder turbo diesel 2.0 EcoBlue remained the main for the Ranger: a version with one turbocharger will be offered in two stages of boost, plus the most powerful version with a bi-turbocharger will remain. And the V6 3.0 engine, which originally appeared on the American pickup truck Ford F-150, replaced the five-cylinder in-line 3.2 diesel engine. In some markets, the 2.3 EcoBoost petrol turbo four will also be offered, which is now being installed on the Ranger for the United States. Power figures have not yet been released by Ford.

The six-speed manual transmission is new, but the “automatic” with six gears is the same, although it will only be installed on low-power diesel versions. The rest of the modifications relies on a modernized ten-speed “automatic”: it has a new torque converter, increased gearshift speed and added a separate mode for towing trailers.

There are now two all-wheel drive transmissions to choose from. The first is the classic part-time with a hard-wired front end. And in addition, Ford offered permanent all-wheel drive with a center differential! Moreover, both transmissions have a range. There are six off-road modes of electronics: previously, only the top version of the Raptor had such a system, which will appear in the new generation in February 2022. The simplest versions with rear-wheel drive will also be retained.

The new Ford Ranger will be produced in Thailand and South Africa, but the start of sales even in key markets will not take place until mid-2022. In Europe, the new pickup will appear only at the beginning of 2023, and even later in the United States. But in the end, the geography of sales will include more than 180 markets around the world, although Russia is not in the plans. Moreover, Ford is immediately preparing an assortment of more than 600 branded accessories. Subsequently, a new soplatform SUV Ford Everest will be presented, and the new Ranger will also have a relative under a different brand – the second generation Volkswagen Amarok, which will be produced at the Ford plant in South Africa. 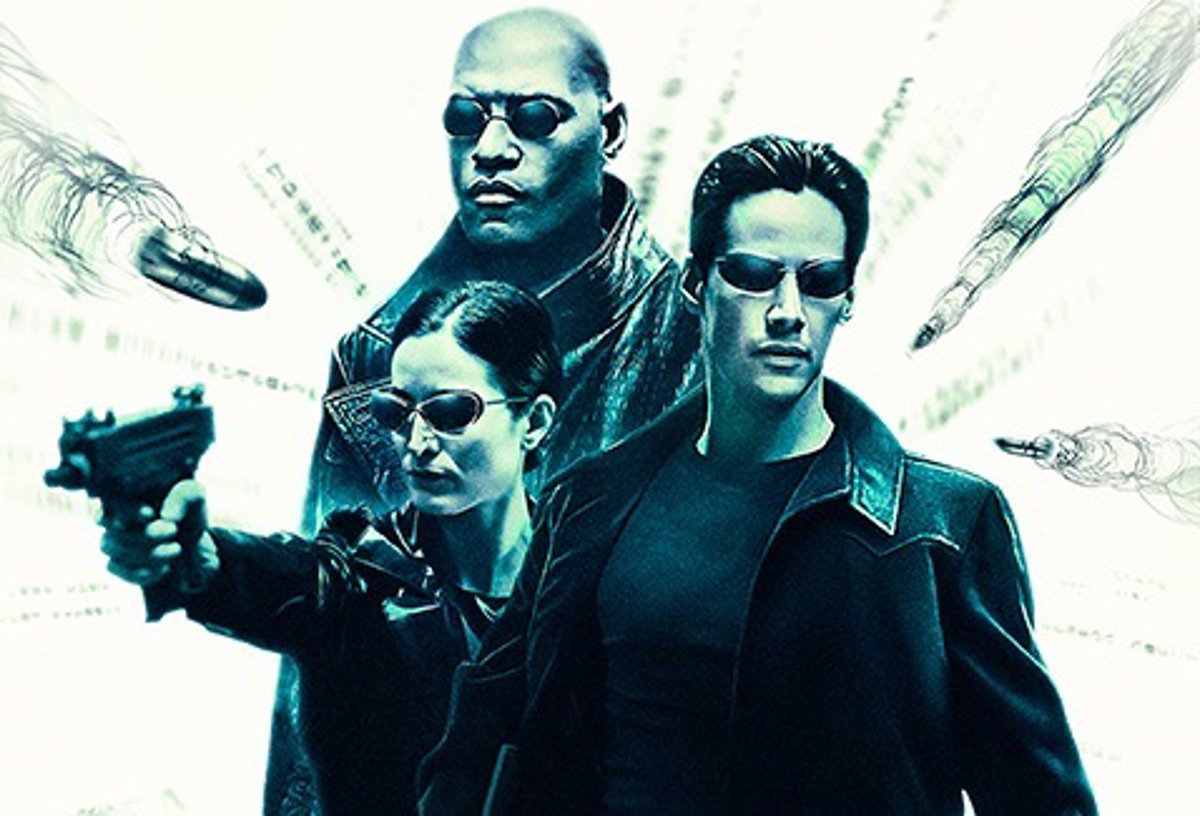 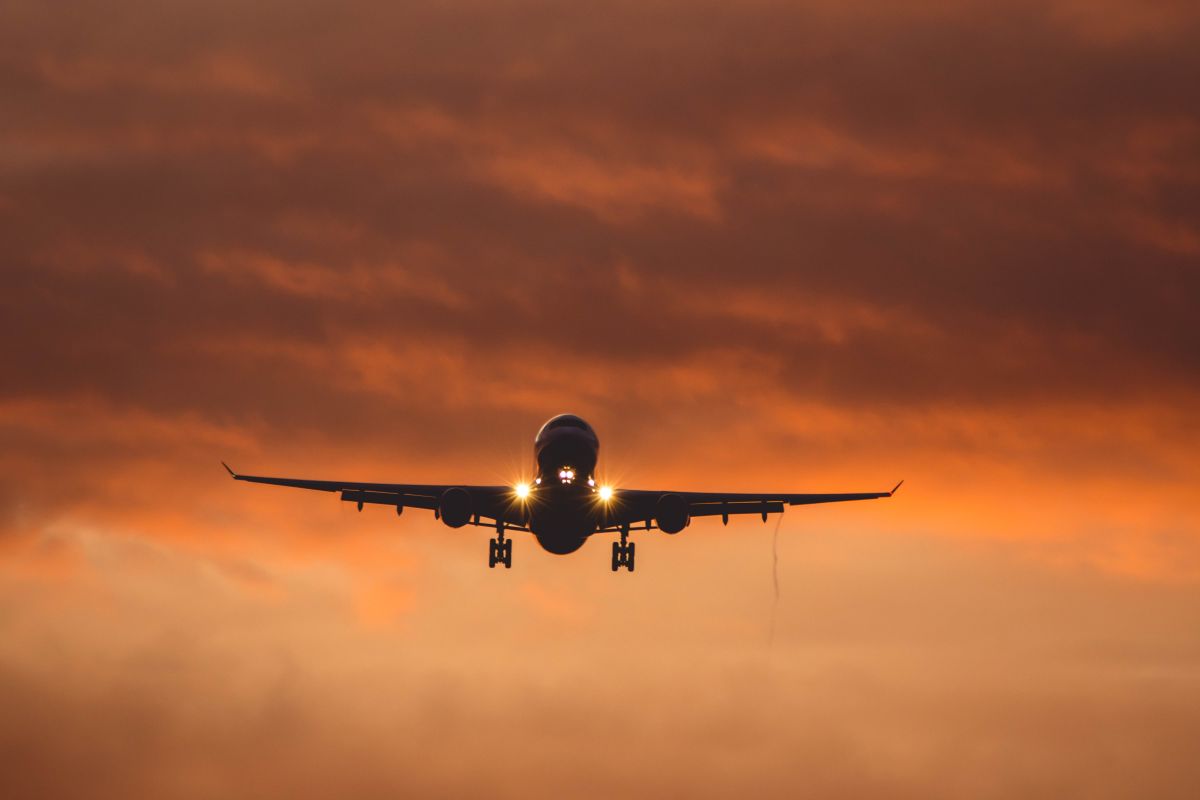 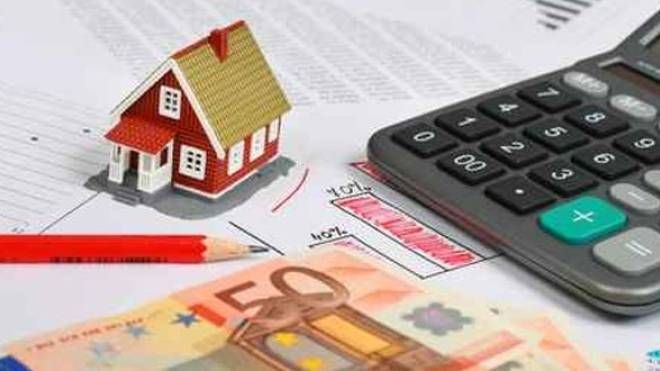 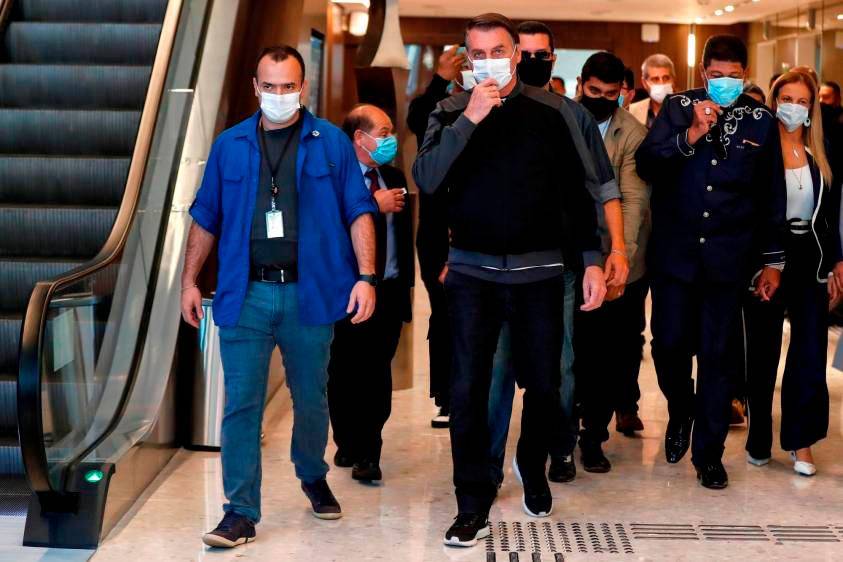