Two years after “Project L” was unveiled, the Riot Games team has given another look at the upcoming fighting game. In the new video, the developers reveal, among other things, that the champions from the League of Legends universe will compete against each other as a tag team. Several gameplay scenes show a first part of the warfare that will be available in Project L. These include well-known champions such as Ahri, Ekko, Darius, Jinx and Katarina.

Riot Games places a special focus on the network code of the fighting game. Here the makers want to further improve the existing RiotDirect technology for ping minimization, which is already used in League of Legends and Valorant. However, players still have to be patient with Project L. The title should not appear before 2022. Riot Games plans to present more details about the game in the second half of next year. 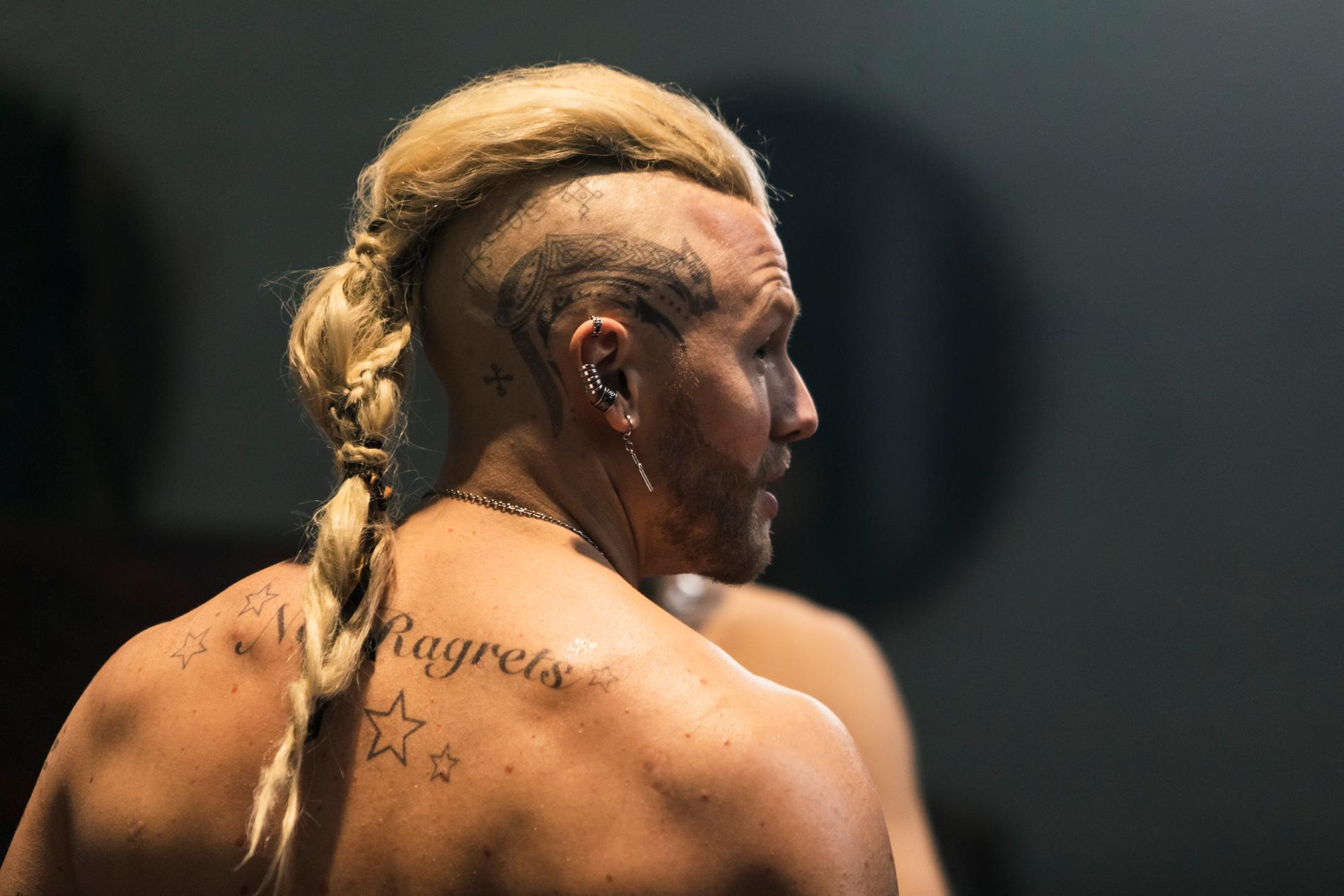 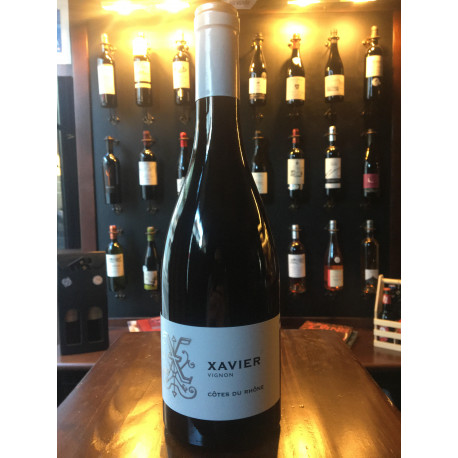 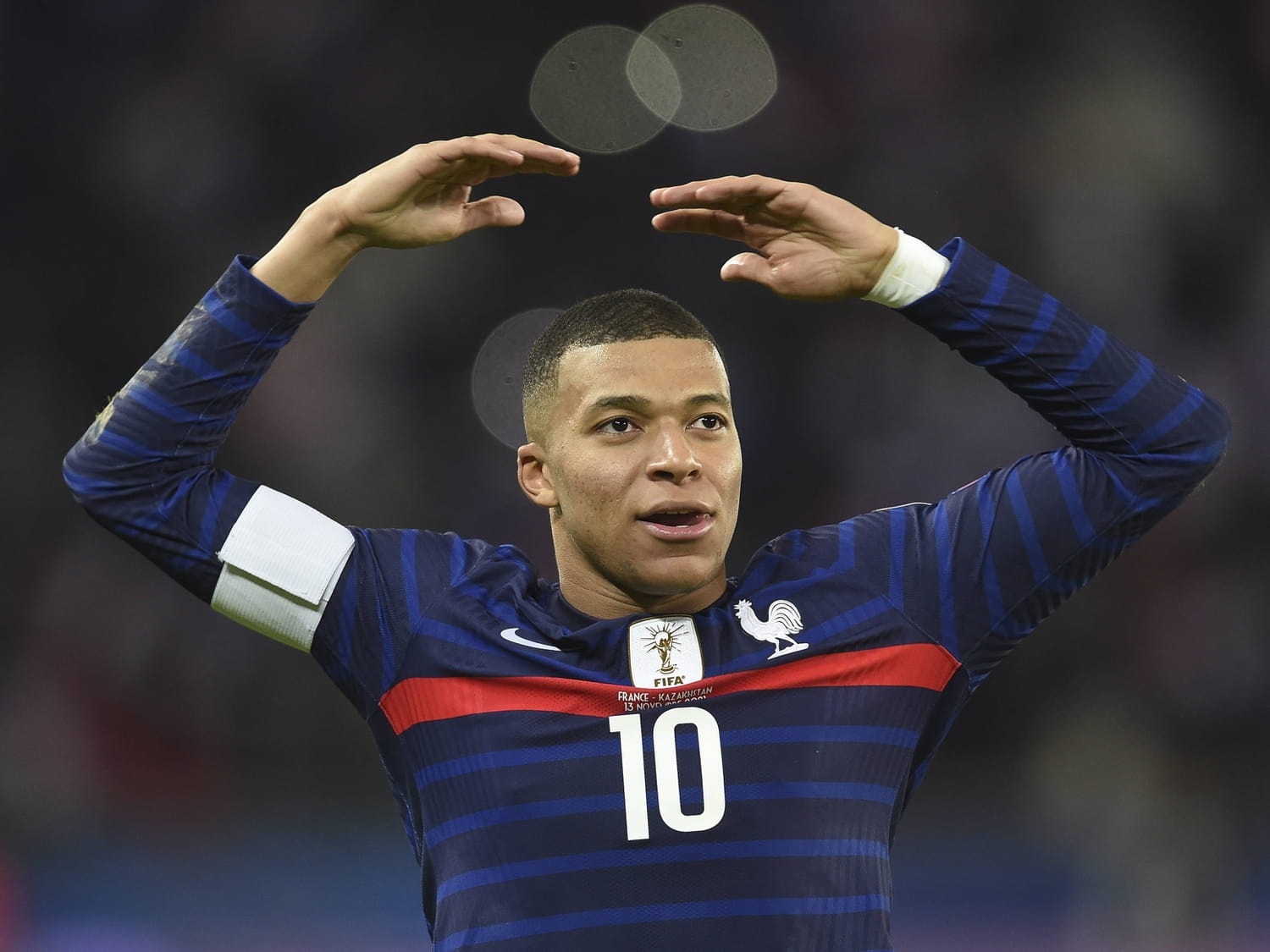 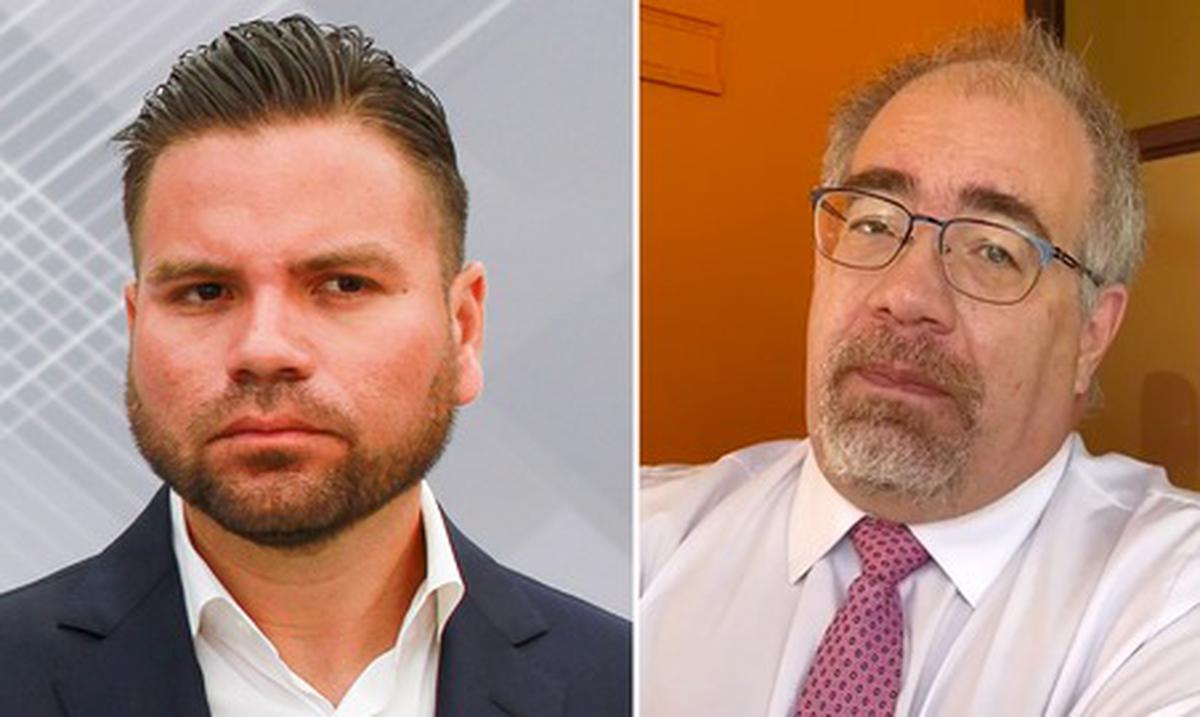