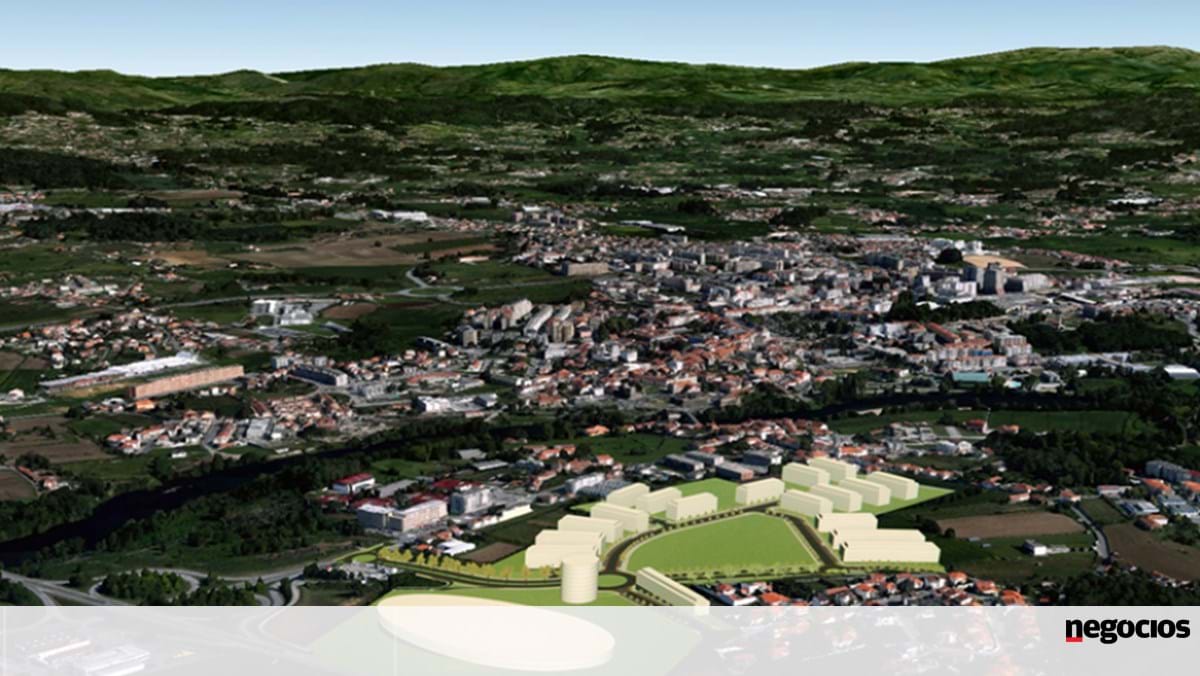 The DST group, which has a turnover of around 400 million, develops its activity in the areas of engineering and construction, environment, renewable energies, telecommunications, real estate and ventures, also operating internationally in the markets of France, the United Kingdom, the Netherlands , Monaco and Angola.

Now, DST Real Estate, a real estate company belonging to the Braga group, has just announced the start of construction on the Mereces 718, in Barcelinhos, in the parish of Barcelos.

This is the first building of a new multipurpose complex, promoted by the group, with an estimated investment of eight million euros, ensuring that “more than 40% of the units” of a total of 36 apartments and two stores under construction have already been sold. .

“The Mereces 718 project is located in an area of ​​about 22 hectares, on the left bank of Cávado, where it is intended to enhance the creation of a new centrality of Barcelos”, emphasizes Miguel Moreira, general director of DST Real Estate.

“We will seek to integrate the traditional and the technological, which allow the experience of a 21st century neighborhood”, concludes the same official.

“Involved in an idyllic landscape, the project designed by the architect Nuno Capa, integrates the concept of community by creating a new residential, neighborhood era, in which essential valences such as a shopping area, service building and ‘coliving’ will be quickly accessible, as well as access to other centralities such as Braga, Porto, Guimarães, Viana do Castelo or even Serra do Gerês”, highlights the company.

DST Real Estate adds that this new housing complex “will also have more than three hectares of infrastructure for streets, sidewalks, parking and cycle paths, which allow an accessible and safe connection to the historic center of the city, 11 hectares for green areas public use, and about 1.5km for public use equipment”.

It is recalled that the DST group, which is led by José Teixeira, recently signed the acquisition of Efacec.