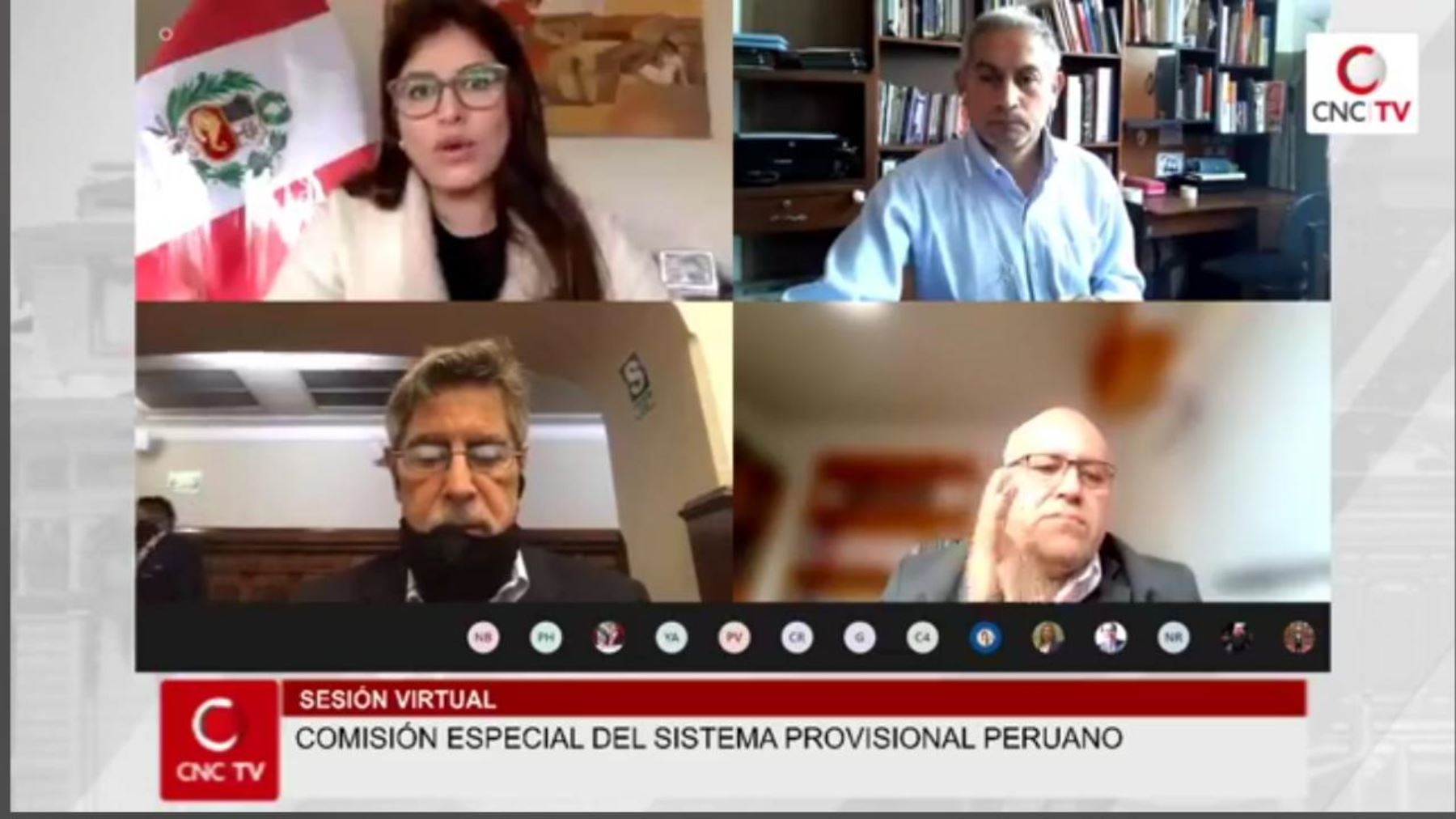 The special multiparty commission in charge of evaluating, designing and proposing the bill for the comprehensive reform of the Peruvian pension system today unanimously approved the objective, the guiding principles and the guidelines of the new system that it will propose before the Congress of the Republic and the country .

The president of said working group, Carmen Omonte (Alliance for Progress) stressed that the new system will be multipillar and will guarantee sufficient minimum pensions, universality of coverage and intangibility of funds.

In accordance with what was approved and in compliance with articles 10, 11 and 12 of the Constitution, the objective of the pension system is to ensure that all people have access to a fair and dignified retirement, disability and survivorship pension, which allows them to attend to the contingencies and basic states of need, avoiding conditions of poverty and misery.

Among the approved principles are those of universality, which states that all people – without any distinction – have the right to receive a retirement, disability and survival pension.

Other principles approved were those of sustainability, progressiveness, solidarity or redistributive financing, unity and coordination, transparency and participation, and equality and non-discrimination.

“The reform of the pension system will be based on the implementation of a multipillar model, with coverage, financing, management and benefits guidelines, following recommendations from international organizations such as the OECD, the IDB, ECLAC and the ILO,” Omonte explained.

The three pillars, complementary to each other, are: poverty prevention pillar (non-contributory); mandatory contributory pillar, which guarantees a minimum or safe pension; and the voluntary savings pillar.

The parliamentarian also stressed that efficient incentive mechanisms will be generated to incorporate independent workers into the system, who have the possibility of accessing it progressively.

President Martín Vizcarra said that he respects the independence of powers but one can disagree, commenting on the preliminary arrest of ten investigated for the alleged irregular hiring of Richard Cisneros https://t.co/dkoeA3xEfB pic.twitter.com/e67IAUCTxg