– The Zurich fringe is worse off than it used to be

Most of those who live on the streets in Zurich are dependent or mentally ill. The city tries to offer them support in urban housing integration.

According to a recent study, the homeless and so-called homeless people in the city of Zurich are under a lot of stress: almost all people who use offers of urban housing integration are mentally ill.

According to a statement from the city of Zurich, 96 percent of those surveyed met the criteria for at least one mental diagnosis. This percentage has not changed compared to previous years. However, the proportion of people with two or more psychiatric diagnoses has risen to almost two thirds.

These increasing multiple diagnoses had an effect “on the general level of functioning of the clients” – this had fallen significantly, the social institutions and companies wrote in the statement. The level of functioning is about, among other things, how independently a person can go through life, but also whether they are criminal, depressed or suicidal.

The average score was just over 30 out of 100 – people at this level have a disability in almost every area – they stay in bed all day, have no job, no home and no friends. In the first survey in 2013, this value was just under 33 points.

The city writes that the patients are more vulnerable than they used to be. More than 80 percent are dependent on drugs or alcohol. More than 45 percent suffered from depression or mania, almost 30 percent have schizophrenic disorders.

Read also  Chateaubriand in its groups and networks (Saint-Étienne)

This shows that specialized residential integrative offers are necessary. Two years ago, the stationary housing integration increased for older, socially handicapped people with chronic mental and physical ailments. The aim is not for patients to become abstinent. They want to stabilize them much more: offer them a home, security and structure. 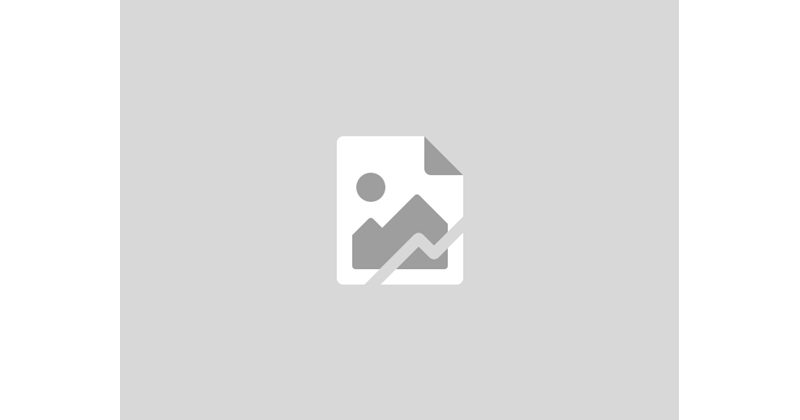 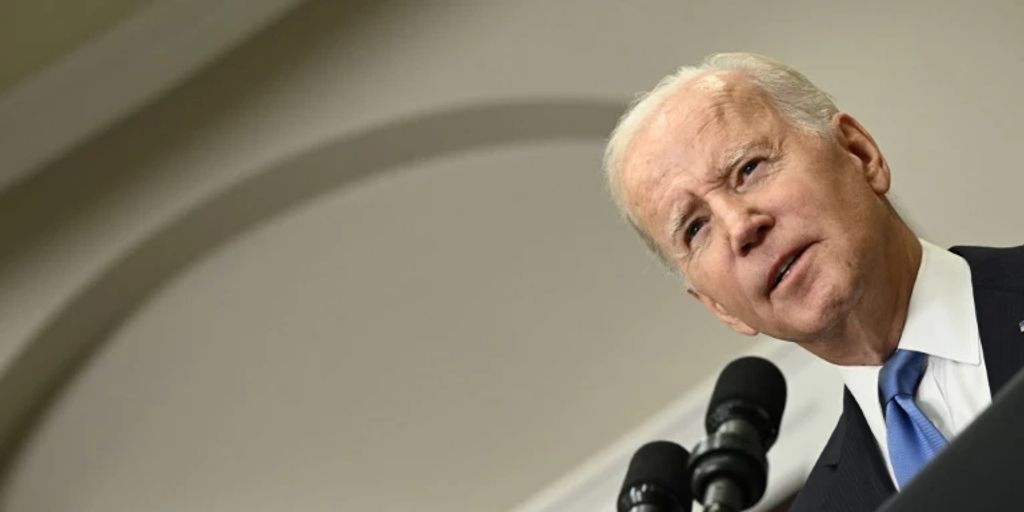 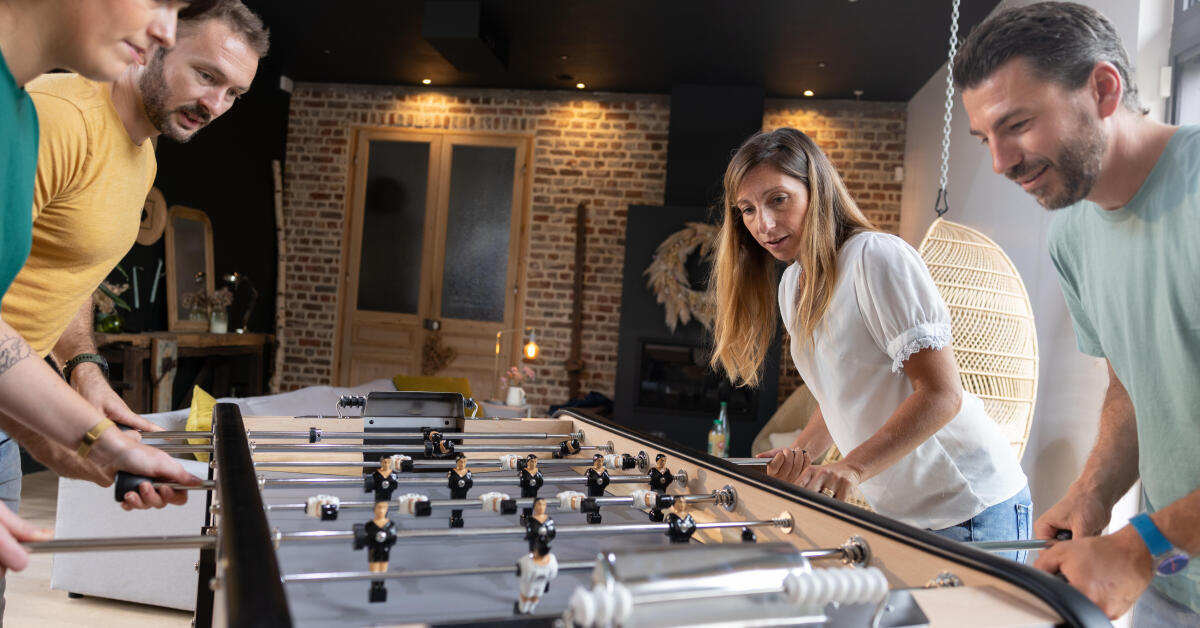 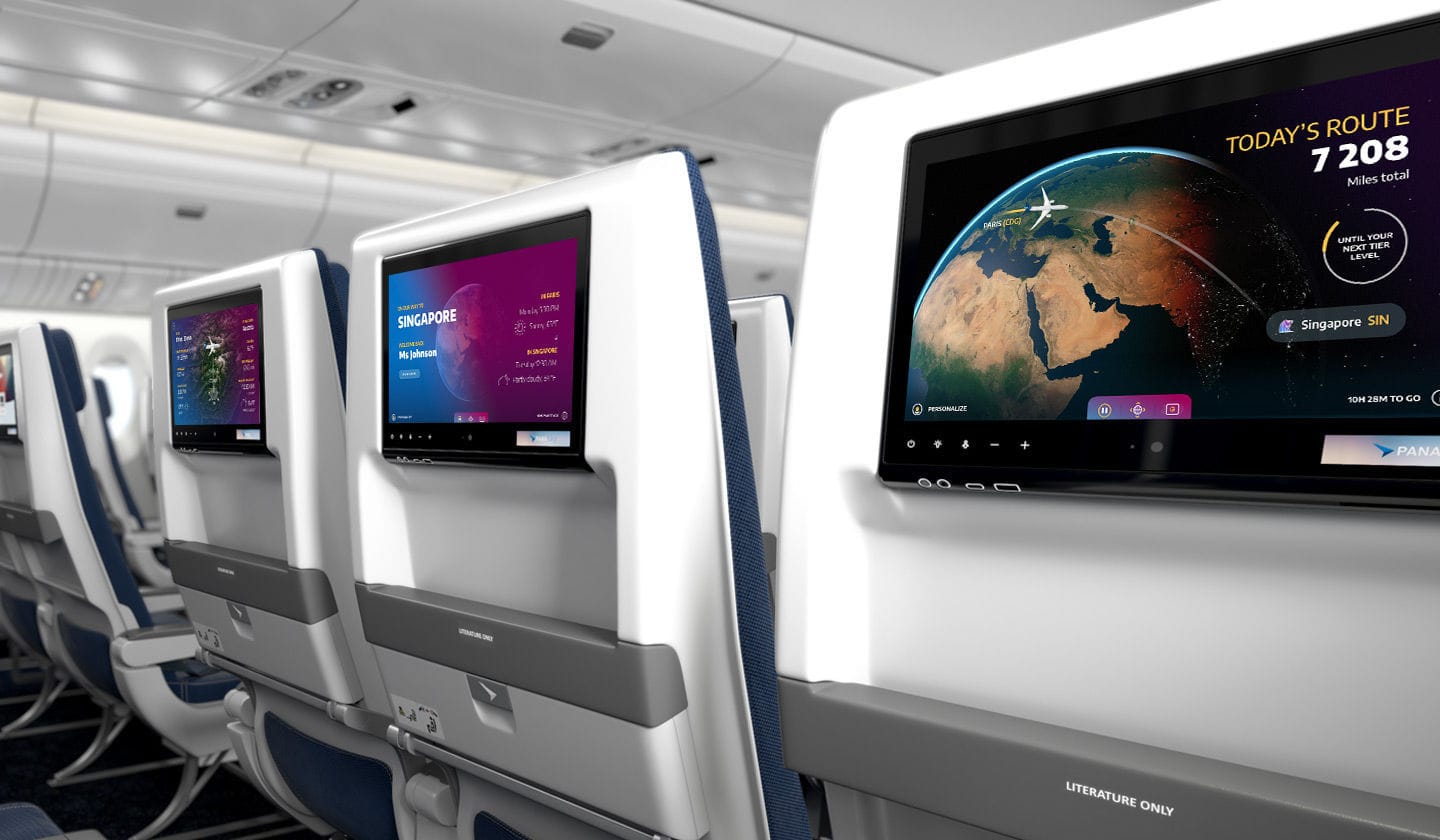