New support for hiring unemployed starts at 5,318 euros, but could more than double

Home » Business » New support for hiring unemployed starts at 5,318 euros, but could more than double 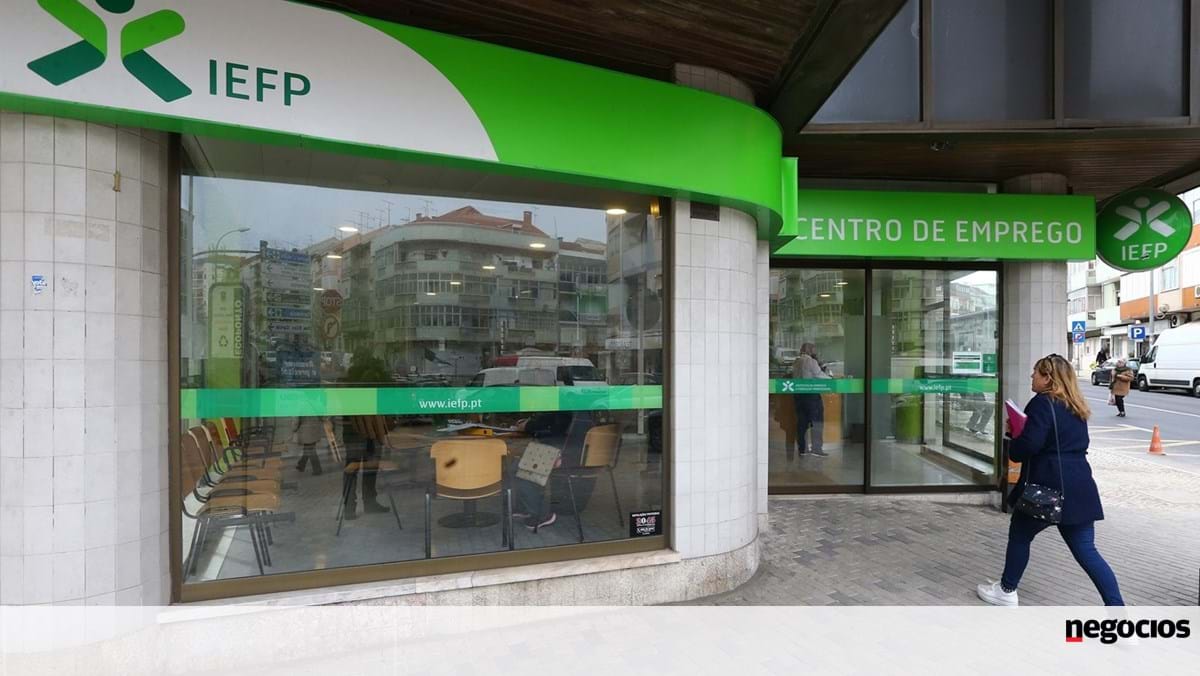 A new support comes into force this Tuesday to encourage the permanent hiring of the unemployed, in particular the youngest and those with disabilities, which starts at 5,318 euros, according to an ordinance published, this Monday, in Diário da República. .

Of an “exceptional and transitory nature”, the measure “consists of an incentive for the permanent hiring of unemployed persons registered at the Instituto do Emprego e da Formação Profissional, based on the combination of financial support for hiring and financial support for the payment of contributions to the social security, support that can be accumulated with measures to encourage employment of a fiscal or quasi-fiscal nature”, says the diploma.

In addition to reinforcing the incentives to create permanent employment, the measure “responds to other structural challenges of the Portuguese labor market, namely the need to promote youth employment and stimulate a general improvement in wages”, the decree reads that creates and regulates the new support dubbed the Sustainable Employment Commitment.

In this sense, it is foreseen “a set of increases in the financial support for hiring to be applied whenever the hiring of young people up to 35 years of age, the hiring of people with disabilities and incapacity, the conclusion of contracts with equal basic remuneration or higher than twice the value of the national minimum wage, a job located in the interior and, also, the hiring of people of the underrepresented sex in the profession”.

Companies interested in applying must meet a series of requirements to be eligible for financial support, such as having their tax and contributory situation regularized or having organized accounting. At the same time, they cannot have been convicted in criminal proceedings or serious or very serious infractions for violating labor legislation, in the last three years, nor have salary payments in arrears, unless they have started a special process of revitalization or extrajudicial regime of business recovery.

Under the measure, the employer is entitled to financial support for hiring corresponding to 12 times the value of the social support index, hereinafter referred to as IAS, which was set at 443.20 euros for 2022, that is, at 5,318 euros.

A support that can be increased by 25% when hiring young people aged up to and including 35 years; when the base remuneration associated with the supported contract is equal to or greater than twice the value of the guaranteed minimum monthly remuneration; when the employer is party to a collective bargaining agreement instrument.

Financial support for unemployed people aged 35 and under is further increased by 30% if they are under-represented in a given profession.

If the hiring of people with disabilities and incapacity is concerned, the support can be increased by 35%.

The increases provided are cumulative with each other up to a limit of three.

In the document previously sent to the social partners, a maximum support of 9,573 euros for each worker admitted to the staff, but this ceiling, with the increases, reaches 11,434 euros.

The ordinance also states that the employer “is entitled to financial support corresponding to half of the value of the social security contribution to be paid, in relation to supported work contracts, during the first year of its validity”, the amount being calculated “taking into account the basic remuneration established in the contracts to be supported and with reference to a period of 14 months”.

This support cannot, however, exceed the limit of seven times the value of the IAS, that is, 3,102 euros.