New York, “the city that never sleeps”, wants to lower the sound 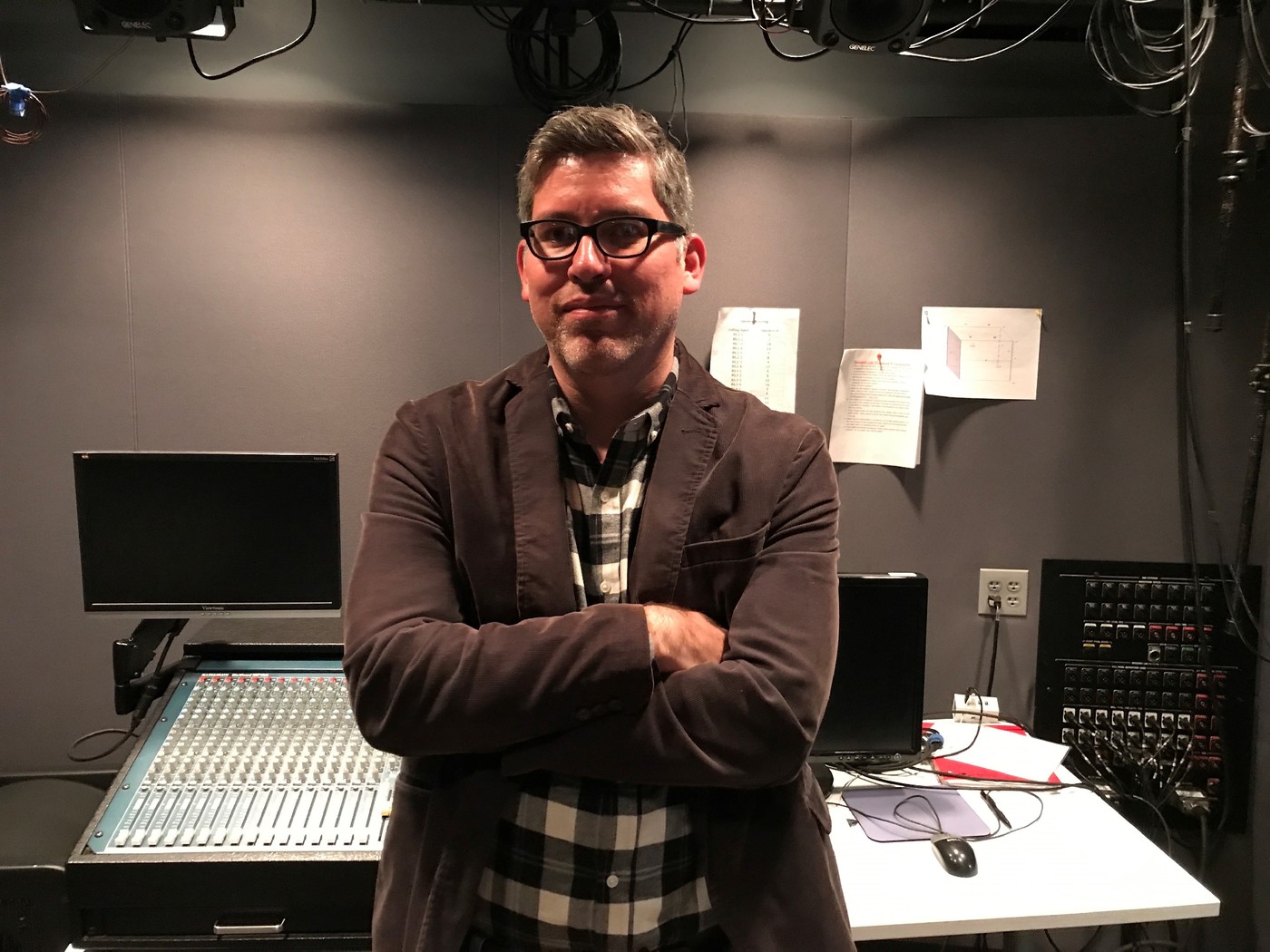 Sound sensor boxes (top, center) transmitting their data to servers over wifi were tested in the Greenwich Village neighborhood in New York. / AFP

Concert of horns, roaring sirens, jackhammers, roar of planes, restaurants where people shout to be heard: New York is one of the noisiest cities in the world, but it can be healed.

Ask any New Yorker: everyone mentions noise pollution as a hallmark of “the city that never sleeps”.

“In 19 years in New York, I often had the impression of living in the middle of a football field,” explains Gregory Orr, a filmmaker from Los Angeles, who has lived for years in the heart of the very neighborhood. bustling Greenwich Village.

“Even the squirrels have to chirp louder here to make themselves heard over the din!” He jokes.

Even though many, like Gregory Orr, are getting used to this avalanche of decibels, America’s first metropolis has embarked on an unprecedented project, led by Juan Bello, professor of music technology at New York University: to record the full range of sounds of the city and its 8.5 million inhabitants, then analyze them automatically to be able to reduce them.

Juan Bello, professor of music technology at New York University, is piloting an unprecedented project: recording the full range of noise in the city and its 8.5 million inhabitants, then automatically analyzing them to be able to reduce them. / AFP

This experiment is scientific on the one hand, because the techniques used are those of machine learning – one of the research fields of artificial intelligence – and participatory on the other hand, since New Yorkers and their town hall are called upon to contribute: the thousands of sounds will be listed and carefully annotated, with the help of residents, to allow computers to immediately identify the source of noise pollution. It is up to the city to then do what is necessary to suppress it.

The first sound sensor boxes, which transmit their data to servers by wifi, were tested in the district of Greenwich Village, attached to buildings of the university on which the 15 researchers of this project called “Sounds of New York City depend. (“Sounds of New York”).

These researchers are now installing sensors in other neighborhoods in Manhattan and Brooklyn, chosen for their variety of sounds. There should be 100 by the end of 2017, explains Juan Bello.

Since the establishment in 2003 by the town hall of a call number reachable 24 hours a day for all non-urgent complaints, 311, “it is noise which, invariably every year, comes first”, explains Mr. Bello.

However, in the event of a complaint for noise pollution today, “it takes between five and six days” for one of the city’s 50 specialized inspectors to intervene, he said. A delay after which the problem often disappeared. And when the problem comes from the neighborhood, the task falls to the police, whose noise “is not the first priority”.

However, “many studies show the phenomenal impact of noise on health, in the short and long term,” insists Juan Bello: heart disease, hypertension, hearing loss, even the influence on school results, all for “a substantial economic cost”.

In Manhattan, the skyscrapers increase the noise phenomenon because they form “canyons” of sound reverberation.

“A lot of the sounds you hear in New York would not be as loud elsewhere, due to the particular topology of the city,” says Bello.

Hence the idea of ​​the “Sounds of New York City” project, at a cost of 4.6 million dollars funded by the National Science Foundation and planned to last 5 years.

By then, the researchers hope to have improved the sensors, programmed to never record more than 10 consecutive seconds, so as not to risk intercepting intelligible conversations and pose problems of confidentiality.

The sensors are programmed to never record more than 10 consecutive seconds, so as not to risk intercepting intelligible conversations and pose problems of confidentiality. / AFP

They expect to have also solved other technological puzzles, such as that of “modeling the blows of the horn”, ephemeral and unpredictable in time as in space. “It’s more difficult to control,” admits Mr. Bello, “we have to be more creative”.

Arline Bronzaft, environmental psychologist and professor at New York Public University, who for years denounces the consequences of noise on health, is delighted that the city is collaborating with researchers.

For her, the noise level affects the behavior of New Yorkers. “People walk faster in part to escape noise, they speak loudly because they compete with other sounds.”

For a long time, she says, public and private officials downplayed the consequences of noise pollution, much as tobacco companies refused for decades to recognize that smoking was dangerous for health.

But today, “the New York authorities are aware of the problem,” she said. “Here is a city known to be noisy and which recognizes the harmful effects”.

The first results obtained by Mr. Bello’s team also tend to confirm that the complaints are justified, at least for construction noise.

Thus, after a few months of recording in Greenwich Village, he says, it appears that all the noise complaints recorded by the 311 corresponded to violations of sound standards.

“New York is not the only noisy city in the world,” admits Mr. Bello. But it is “a perfect laboratory” for developing “a complete solution” to noise problems that can be applied “to many other places in the United States and around the world.”