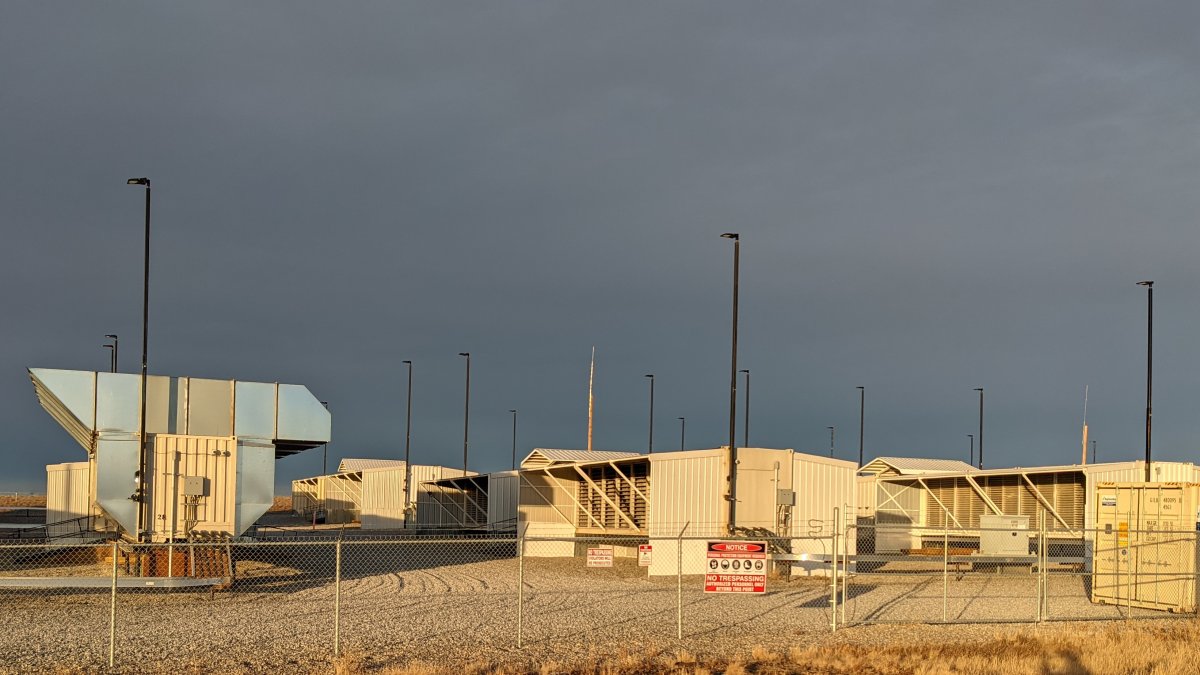 There are said to be no new emissions permits for mining particularly energy-intensive cryptocurrencies in the US state of New York, initially for two years. The state lower house decided on Tuesday by a vote of 91 to 56. A similar bill is pending in the House of Lords, but time is running out. Only cryptocurrencies that rely on “Proof of Work” would be affected, which requires a lot of energy and leads to centralization in the cryptocurrencies, which are actually intended to be decentralized. The most prominent example is Bitcoin.

At its core, Proof of Work is a race: the aim is to be the first to solve increasingly difficult arithmetic problems. The calculations themselves are largely meaningless; they only serve to prove that you have done a lot of calculations, faster than anyone else. Due to economies of scale, small computing systems cannot keep up economically in the long term, which means that the blockchain of the respective cryptocurrency is determined by a decreasing number of participants.

The energy consumption for Proof of Work is so great that power plants that have already been shut down are put back into operation. In New York, a power plant in the city of Dresden on Lake Seneca is causing displeasure: Investors bought the decommissioned coal-fired power plant, converted it to gas operation, and put it back into operation to mine Bitcoin. When demand is high, the power plant also sends electricity into the grid.

Whereas the power plant used to only run six percent of the time when the demand for electricity was particularly high, thanks to bitcoin mining it now runs around the clock. The result is not only more greenhouse gases, but also noise, which scares tourists away. In addition, water from a lake is used for cooling and returned warmer, which is said to have driven away fish. The operators want to mine even more Bitcoin and have applied for permission to significantly increase greenhouse gas emissions.

Power plants that do not emit greenhouse gases, such as hydro, wind and solar power plants, would not be affected. They should provide unlimited electricity for crypto mining. Caloric power plants are likely to provide electricity for cryptocurrencies that rely on more efficient processes. An example would be Ethereum once it has implemented the announced move to Proof of Stake. Owning and trading in cryptocurrencies would in no case be restricted.

According to Kelles, New York currently accounts for 20 percent of all mining capacity in the United States. The two-year moratorium will be used to develop a long-term strategy that is consistent with New York’s statutory targets for reducing greenhouse gas emissions. The Department of Environmental Protection is to produce a report within 120 days of the enactment of the law, detailing all existing proof-of-work prospecting rigs in New York State, their power consumption, power sources, associated greenhouse gas emissions, other pollution, water use, environmental impacts and health of people and the expected increase in energy consumption.

Republicans and a small group of Democrats voted against the bill. The Republicans describe the moratorium as “anti-technology” and fear for jobs. Kelles argues that far more jobs are lost in tourism and agriculture to the pollution of proof-of-work prospecting than are gained in prospecting, power plants, and coal and gas extraction. Her party also has a two-thirds majority in the upper house, although the legislative period ends on June 2nd. Until then, both houses would have to agree on a uniform version of the law.