The G7 countries have decided to continue supplying arms to Ukraine and to tighten economic sanctions against Russia. A three-day meeting of the foreign ministers of Britain, Canada, Germany, Italy, Japan, the US and the European Union has warned that a global food shortage is imminent if food grain exports from Ukraine continue to be disrupted. The G7 also accused Russia of waging a “wheat war” by blocking grain exports.

If grain exports do not find a way to resume soon, there will be severe food shortages in Africa and the Middle East in the coming months. The G7 meeting made it clear that steps would be taken soon to clear the backlog of grain before the next harvest.

The meeting made it clear that arms supplies to Ukraine would continue as needed, and urged China not to support Russia. But the recommendation to ban Russian fuel imports did not find public support in the European Union. This is due to the opposition of Hungary.

Meanwhile, the Ukrainian military claimed that it had expelled Russian troops from the country’s second-largest city, Harkiv. Russia’s retreat comes after weeks of heavy airstrikes. Russia says it has killed more than 100 Ukrainian troops in various parts of the world, including Donbass.

Meanwhile, war crimes trials began in a Kiev court. Ukraine accuses Russia of committing tens of thousands of war crimes. Britain and the Netherlands will assist Ukraine in the trial.

Young people under 18 at work: the CNESST launches a campaign 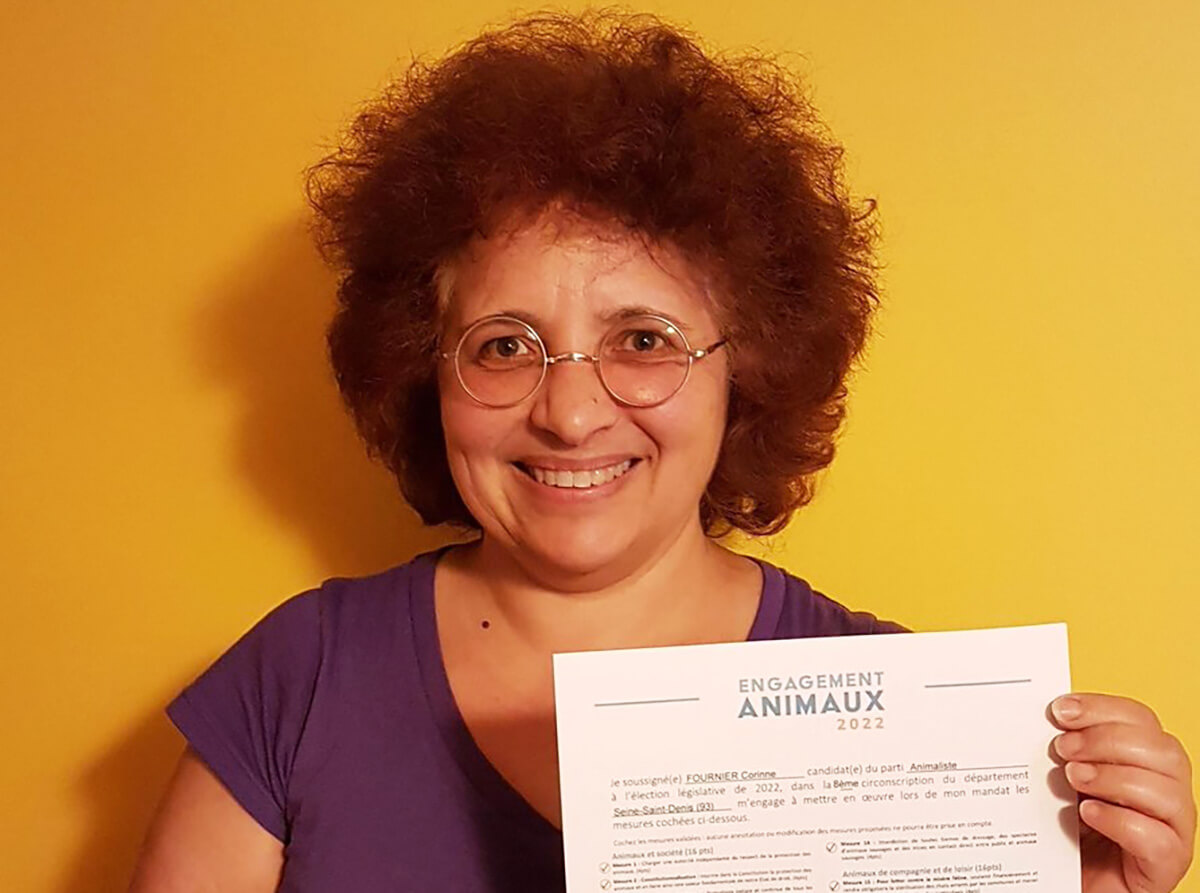 Legislative 2022 in Seine-Saint-Denis: the 11 candidates of the Animalist Party 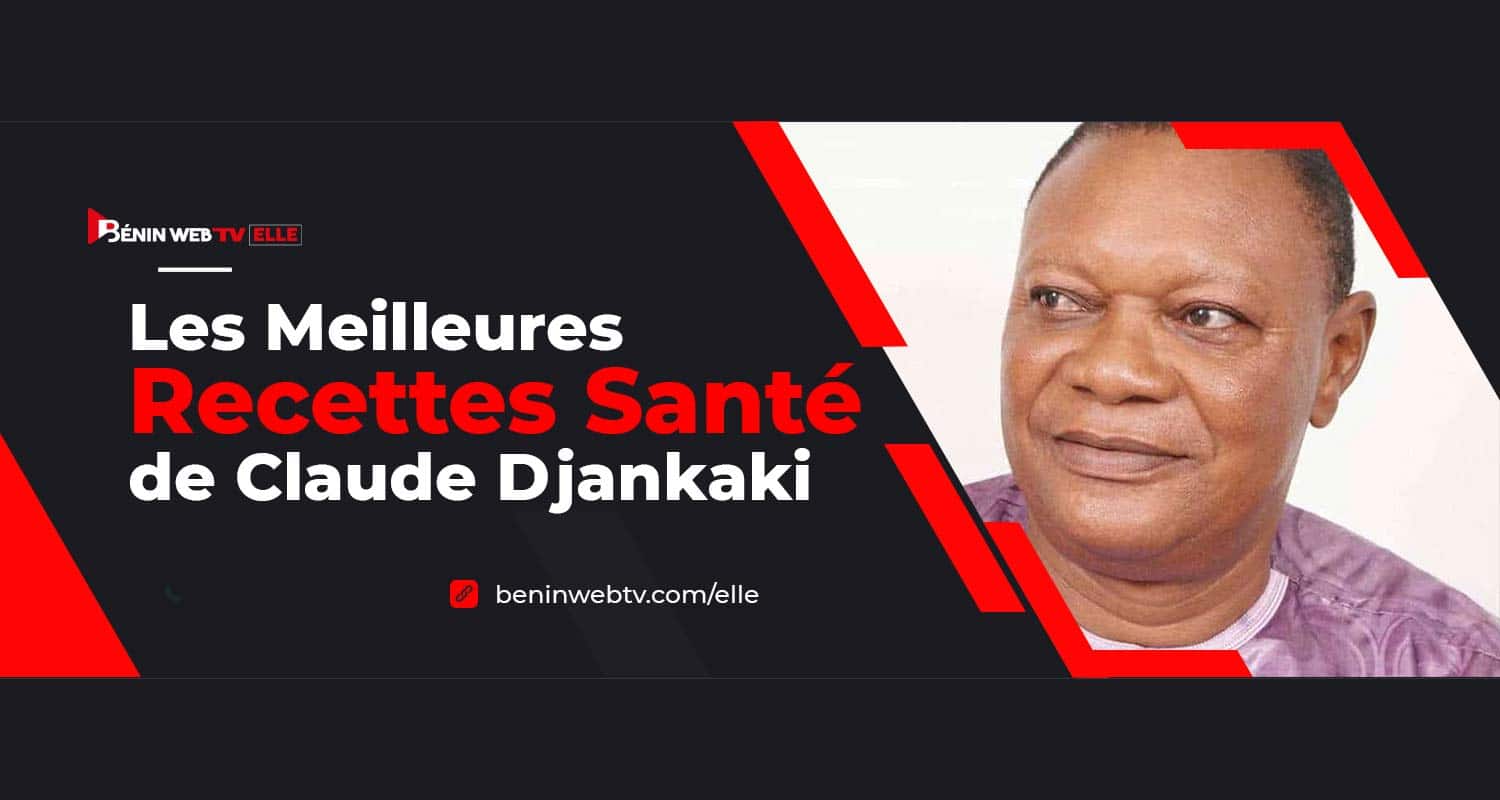 Infallible natural recipe for an effective treatment of malaria