With the age groups changed for the one-off Summer Slam earlier in the year, the 15 & U age divisions provide an opportunity for the next generation of water polo players to represent their state.

Having had limited access to interstate competition, Sarah Fleming, South Australia’s 15 and under head coach, said her side were looking forward to a trip to the Gold Coast.

“The team is very excited to travel to the Gold Coast to compete in the State Nationals,” said Fleming.

“It’s a competition that the girls have worked very hard for, and they are delighted to have the opportunity to play as a team for South Australia.

“For many of these girls, this will be their first national championships, as some of them were unable to compete in the last one due to the COVID-19 pandemic,” she said.

After weeks of training in South Australia, Fleming said his side were ready for the challenges ahead.

“Training preparations have gone very well, and for this competition we have also implemented a new structured training with the boys 15 and under,” said Fleming.

“It allowed us to break down tactics and allow athletes to play games against each other and develop team skills.

“We are looking forward to warmer weather in Queensland, and for many of us this will be our first time playing water polo on the Gold Coast, so we can’t wait to play in a new pool,” she said.

Read also  Optical Illusion genius test Spot the Hidden Rabbit in Stag within 9 Seconds if you are a genius | Optical Illusion: Take a look! Can you spot a rabbit hiding in this picture?

Tasmania will also make the long trip to the east coast, but 15&U representative Keeley Saunder said her team were delighted.

“Travelling for competitions is very rewarding for us, as we are able to learn new tactics and gameplay approaches from other states,” Saunder said.

“Our last national competition was very difficult, both physically and mentally, which motivated us to train harder so that we can face these championships with confidence.

“Our team was also fortunate to be in contact with some of the Aussie Stingers, who inspired us to shift our mindset to have a positive time on the Gold Coast,” she said.

In terms of the toughest opposition, Saunder said there were a few, but they would be ready for it.

“Teams Queensland were our toughest competitors at Summer Slam 2022, and will no doubt be a tenacious team once again,” said Saunder.

“Western Australia are a team we haven’t faced yet which is both nerve-wracking and exciting as they will bring a new style of play that we can learn from,” she said. .

15 & U ACT head coach Don Cameron said the state nationals would be a good way for his team to gauge their off-season progress.

“We’re excited to be able to take on tough opponents to assess the team’s progress,” said Cameron.

“There has been a strong commitment from a core of highly motivated players who have really stepped up their conditional and technical preparations.

“The girls have worked hard over the winter and we can’t wait to put that into play on the Gold Coast,” he said.

When it comes to rivals, Cameron said he thinks the toughest opponents are those closest to home.

“We think our biggest rival is ourselves,” Cameron said.

“We have to stay positive, follow our game plans, maintain our skill standards and not get too caught up in who we are up against.

“We hope for a very competitive event, which will be played in a good mood and which will be enjoyed by everyone, including parents, spectators and officials,” he said.

The 2022 15&U and 17&U Women’s State Championships kick off on the Gold Coast from Saturday, September 27 through Tuesday, October 2.

Read also  Two thousand seats at Queen's funeral: why was President Biden so far in the back? And where did our king get? 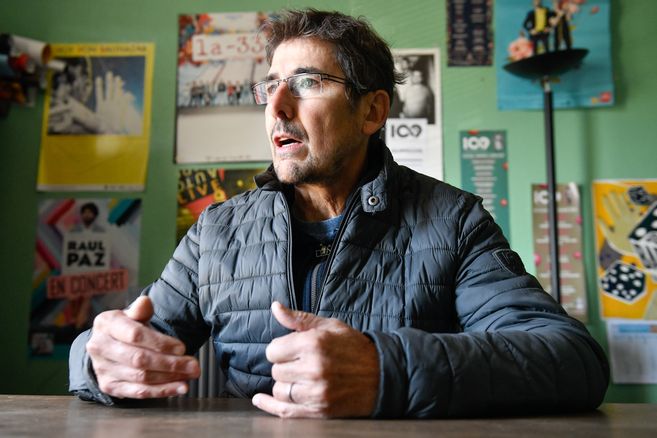 About fifteen concerts at 109 de Montluçon (Allier) until January 2023 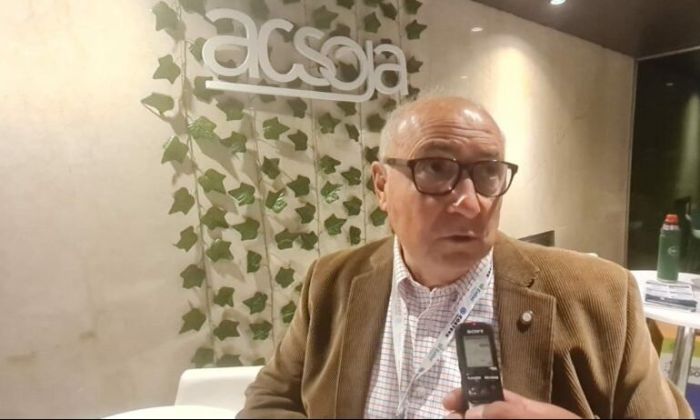 Acsoja Seminar: The focus on soil nutrition but with biological inputs

Koundé, Memphis and De Jong OUT of the classic? 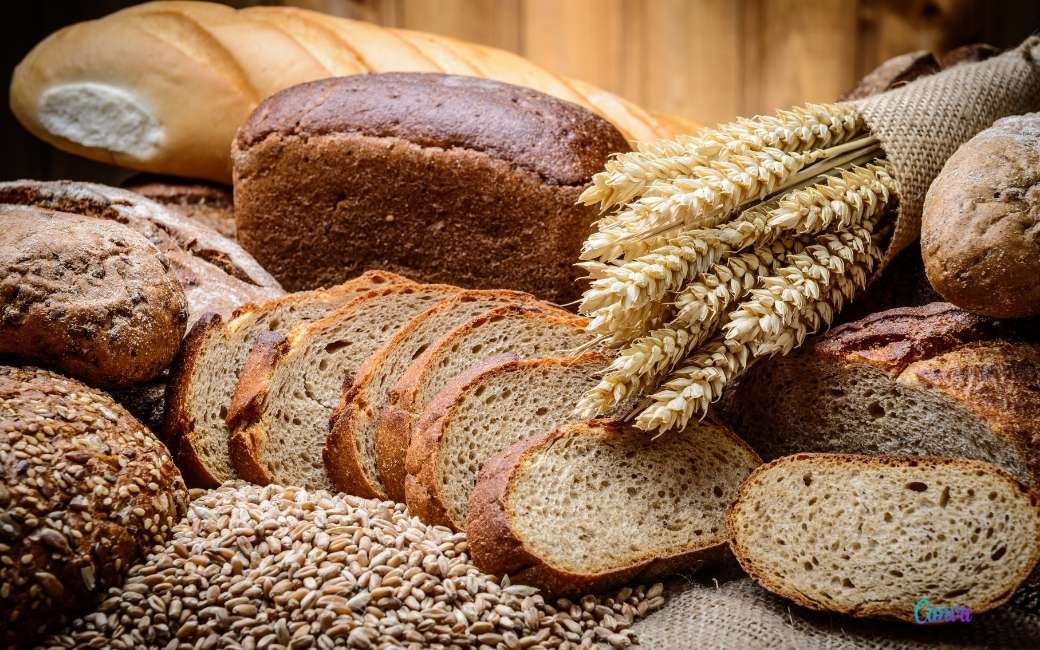