The video will auto-play soon8Cancel

Often the subject of attempts to distract and provoke himself, Neymar opted to turn the tables on RB Leipzig ‘s Dominik Szoboszlai before his last gasp penalty in PSG’s Champions League meeting with RB Leipzig.

Neymar is often a thorn in the side of defenders across the continent and as a result is regularly seen engaging in discussion with opponents trying to get into the Brazilian’s head before he plans his next flamboyant piece of trickery.

However, it was a case of roles being reversed on Wednesday night, when Neymar turned provocateur in a bid to throw Hungary international Szoboszlai off before his crucial spot-kick.

Paris Saint-Germain were a mere matter of minutes away from securing an impressive 2-1 away victory over the Bundesliga outfit, thanks to two goals from ex-Liverpool man Gini Wijnaldum.

But a piece of lacklustre defending from Presnel Kimpembe presented Jesse Marsch’s side with the chance to secure a point.

HAVE YOUR SAY! Should taunting the opponent before a penalty be allowed? Comment below.

Referee Andreas Ekberg was left with little choice but to point to the spot, sparking a tense atmosphere inside the ground and down on the field of play.

Clearly, Szoboszlai was the calmest person around – giving as good as he got during the brief exchange with Neymar before the penalty was taken.

Camera’s picked up the former Barcelona forward asking the Hungarian international “Are you going to score?”

That prompted a simple response of “Yes” from the Leipzig star.

When Neymar replied “are you sure?”, Szoboszlai quipped back “I never miss”.

True to his word, the midfielder lashed his effort beyond the despairing dive of Gianluigi Donnarumma to salvage a point for his side.

After the game, Marsch made his feelings clear over the officiating throughout the game – despite his side’s late penalty.

The Leipzig boss was actually handed a yellow card mid-way through the first-half for being a tad too over-zealous in his protests of the decisions.

He proceeded to accuse the officials of big-team bias after the game, something that could see him run into trouble with UEFA.

Is PSG boss Mauricio Pochettino the best manager in the world? Vote below

“I have the impression that referees decide in favour of the big teams instead of the small ones,” Marsch said at his post-game press conference.

“It’s hard to get respect from the refs. It seemed as if the referee wanted to get an autograph from Neymar!”

Marsch’s frustrations with the officials and accusations of favouring the bigger side seem even more confusing when taking into account Leipzig were actually awarded two penalties on the night.

The first was taken while Leipzig were 1-0 up, before PSG’s comeback, but Andre Silva’s effort was saved by the imposing Donnarumma.

The result was little more than a consolation for Leipzig, who sit bottom of their Champions League group on one point with no chance of progression to the knockout stages. 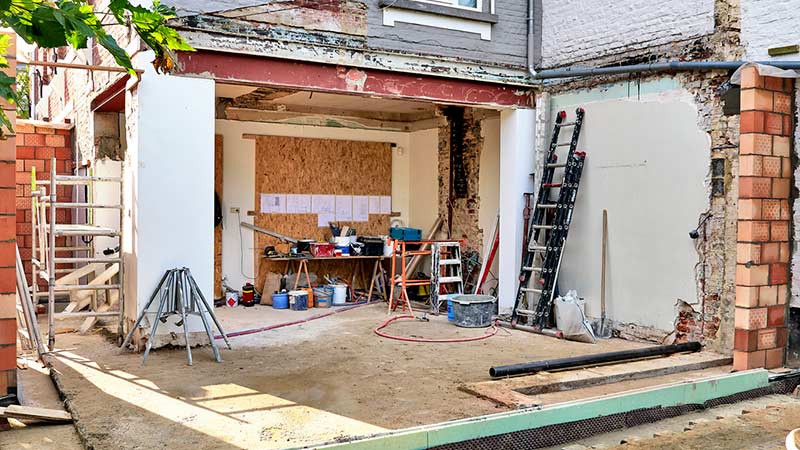 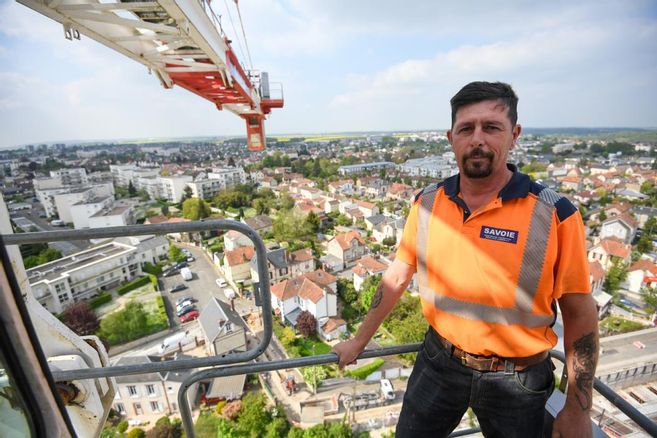