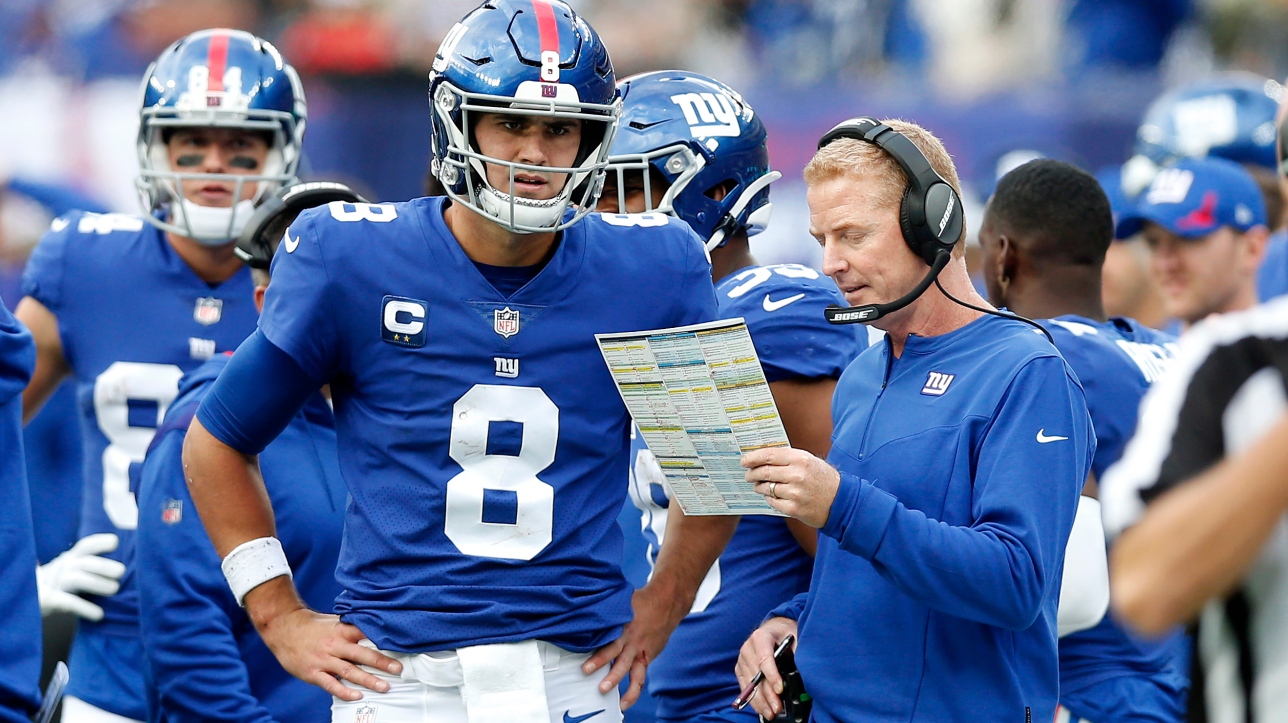 The New York Giants have decided they are fed up with their attack’s lack of results, announcing the firing of offensive coordinator Jason Garrett on Tuesday.

Already, in his post-game conference, head coach Joe Judge had hinted that he was dissatisfied with the job Garrett has done lately.

“The players have to perform, it’s their job. But it’s our job to teach them. (…) We have to put them in a position that allows them to be successful. And it has to be done consistently. You can go write that down if you want; I’m not going to argue about it. “

New York (3-7) had two important offensive elements coming back from a week off, as all-star running back Saquon Barkley and tackle Andrew Thomas were back, while wide receiver Kenny Golladay appeared to be in much better health. of previous weeks.

However, the attack led by Garrett was completely halted by the Bucs defense in the second half.

Garrett has spent the last two seasons as the Giants’ offensive coordinator, after a decade at the helm of their top rivals, the Dallas Cowboys.

This season, the G-Men are ranked 25th in the NFL for runs scored, and 23rd for yards earned, having finished 31st in those two stat categories in 2020.

“We have to do better when it comes to scoring points,” said Judge. I know it might sound pretty obvious, but I’m telling it like it is. We need to put our players in a position where they can play. We have a lot of talented offensive players. They must be able to demonstrate it. That’s all. “ 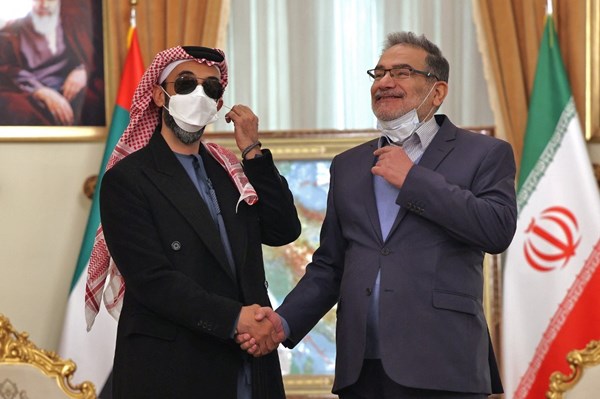 Israeli media: deep concern over the rapprochement between Iran and the UAE 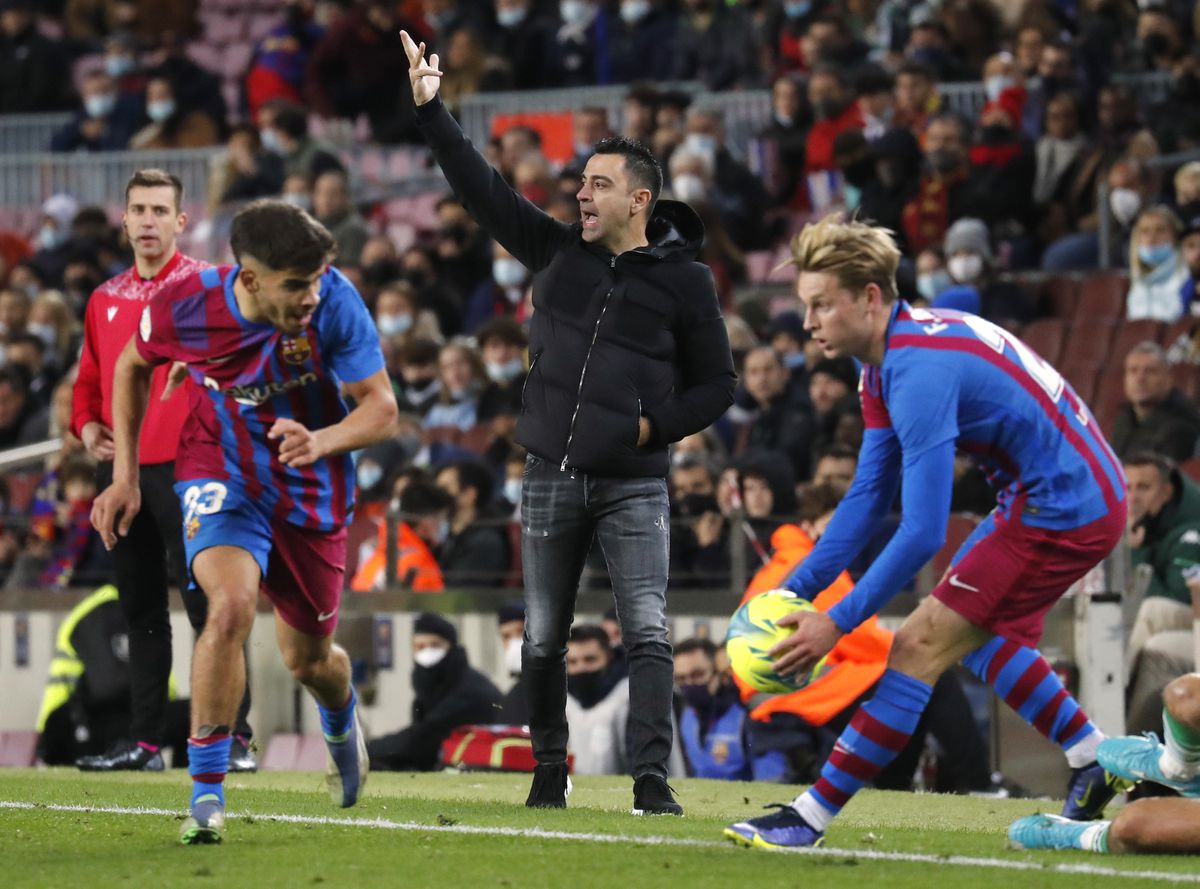 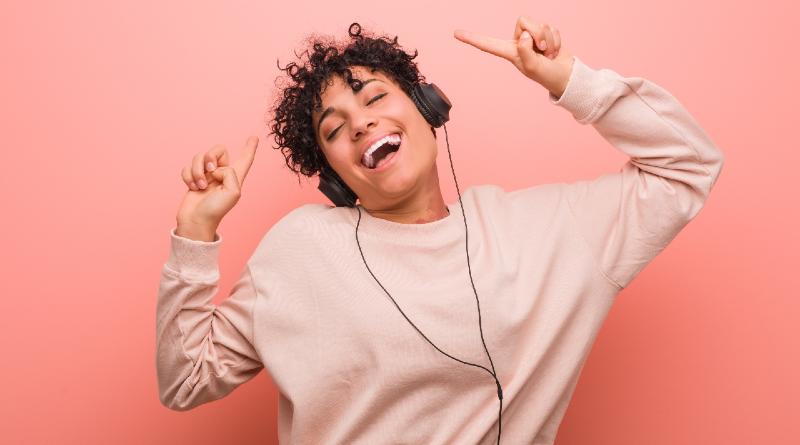 Where to find free and free music for TikTok videos 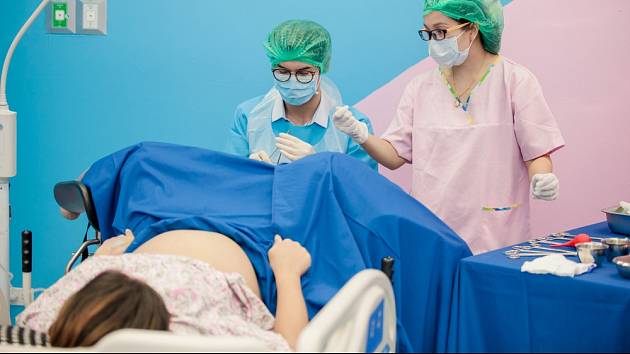 The Polish hospital refused to perform a legal abortion. The woman collapsed mentally