The Nicaraguan Government protested this Saturday over the “offensive statements” of the Foreign Minister of Spain, Arancha González Laya, whom it called “boss” and showing “a daring ignorance, and a ferocity inappropriate for diplomacy” about the political situation of the Central American country.

“In these days, the Chancellor of the Kingdom of Spain has made offensive statements about Nicaragua and about the president of Nicaragua, reminding us of the cynicism and shamelessness of so many outrages and atrocious crimes committed by the Spanish Crown during the brutal conquest of our American sacred lands. “wrote Nicaraguan Foreign Minister Denis Moncada in a letter addressed to González Laya.

“Showing a daring ignorance, and a ferocity inappropriate for diplomacy, Mrs. González addresses the president of a free and sovereign people with the voice of a bailiff, without noticing in his delusional spiel of outdated boss that we have been without Spanish rule for centuries, in addition to never having recognized any kindness in those furious Hispanic crimes, crimes against humanity, “he continued.

In the letter, Moncada argued that the Sandinista government has denounced, “and we denounce, the barbarism and genocidal annihilation of our native peoples, the greedy looting of our natural resources, the subjugation of our languages ​​and cultures, as well as the savage implantation, or imposition, of symbols that do not belong to us “.

“And we denounce you today, as an expression of the crude and disrespectful ignorance that produces a certain pretense, crude and ridiculous of superiority, which you attribute and display yourself,” continued the Chancellor.

The Spanish Minister of Foreign Affairs on Friday rejected the accusation by Nicaraguan President Daniel Ortega against Spain of interfering in the Central American country, and demanded that he “not use excuses” to cover up human rights violations and attacks on the opposition.

Ortega blamed the embassies of the United States, Spain and other European countries on Thursday for “meddling” in their internal affairs and for promoting a single opposition presidential candidacy for next November’s elections.

González Laya also reiterated the call for the Sandinista government to “release political prisoners, their full participation in the electoral process, and respect for the rights and freedoms of politicians, the press, businessmen and civil society in general”.

In this regard, Moncada asked why “you do not put in your august Kingdom a pinch of that democracy that others demand, freeing their political prisoners, opening channels to struggles and demands for independence, and applying civilized norms to those who have the right to fight for their beliefs, without this meaning absurd persecution, exile or unjust imprisonment, such as that suffered by recently pardoned Catalan leaders, with strict conditions of non-repetition “.

“Their human rights have been violated for three years, and those human rights continue to be violated by actually disabling them from exercising public functions … That is democracy,” he added.

“Their insults, offenses and inappropriate threats only show weakness, of character and argumentation, evident in the absence of language and the obligatory practices of diplomacy,” he continued.

Likewise, he said that they are “verifying that their ambassador in Nicaragua (María del Mar Fernández Palacios Carmona) is just a pale reflection of an interference, intrusive, badly educated, spoiled, capricious, devitalized and servile policy of submission and follow-through to the ‘Yankee ‘invader’.

“What a sad, painful and unfortunate role, Mrs. González. Will you one day ask for forgiveness for all your indecent inclemency …? We fight against the imperialists of the earth, enemies of humanity,” he concluded.

The Nicaraguan authorities are holding under arrest the presidential candidates of the opposition Cristiana Chamorro, Arturo Cruz, Félix Maradiaga, Juan Sebastián Chamorro and Miguel Mora, among other leaders, whom they accuse of “treason.”

Ortega, who has been in power since 2007 and is seeking a new reelection in the November 7 elections, has accused opposition leaders of trying to overthrow him with the support of the United States and has called them “criminals.” 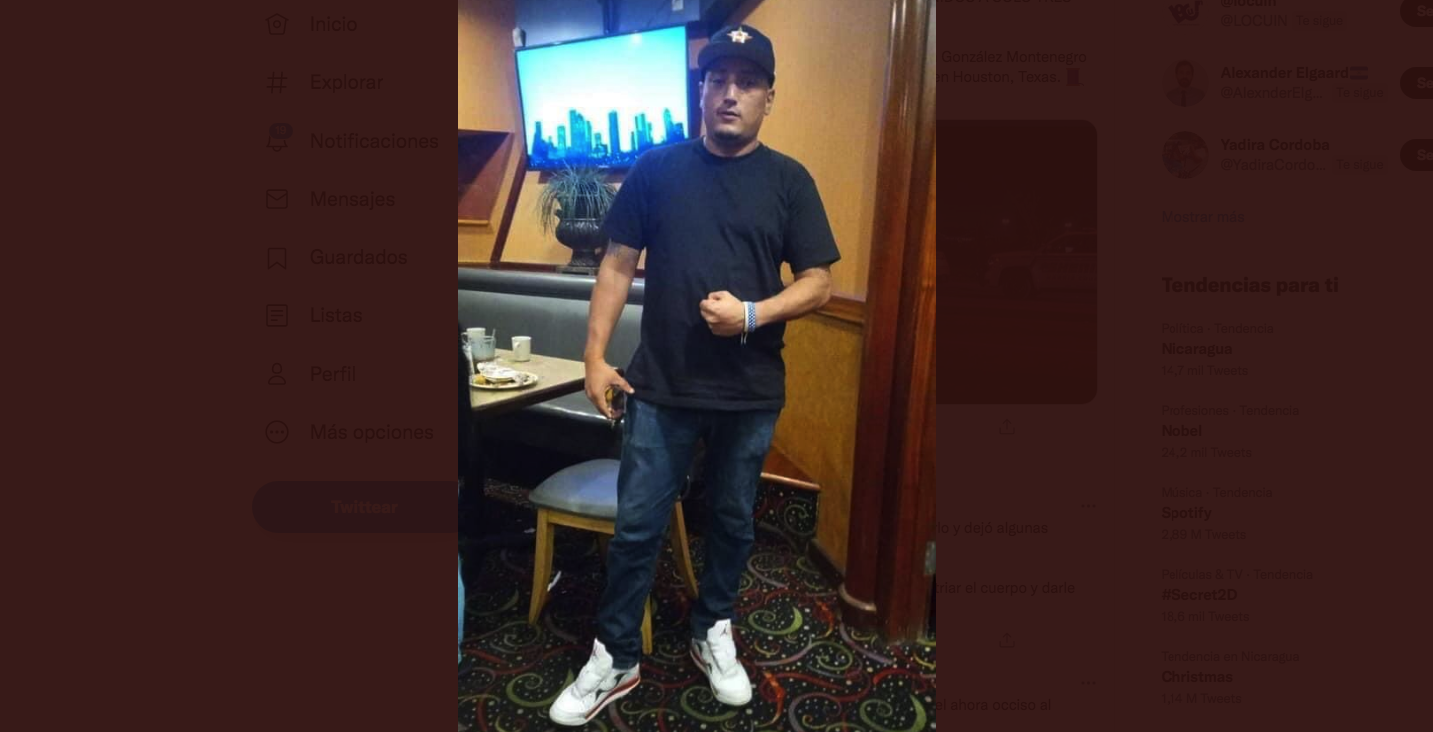 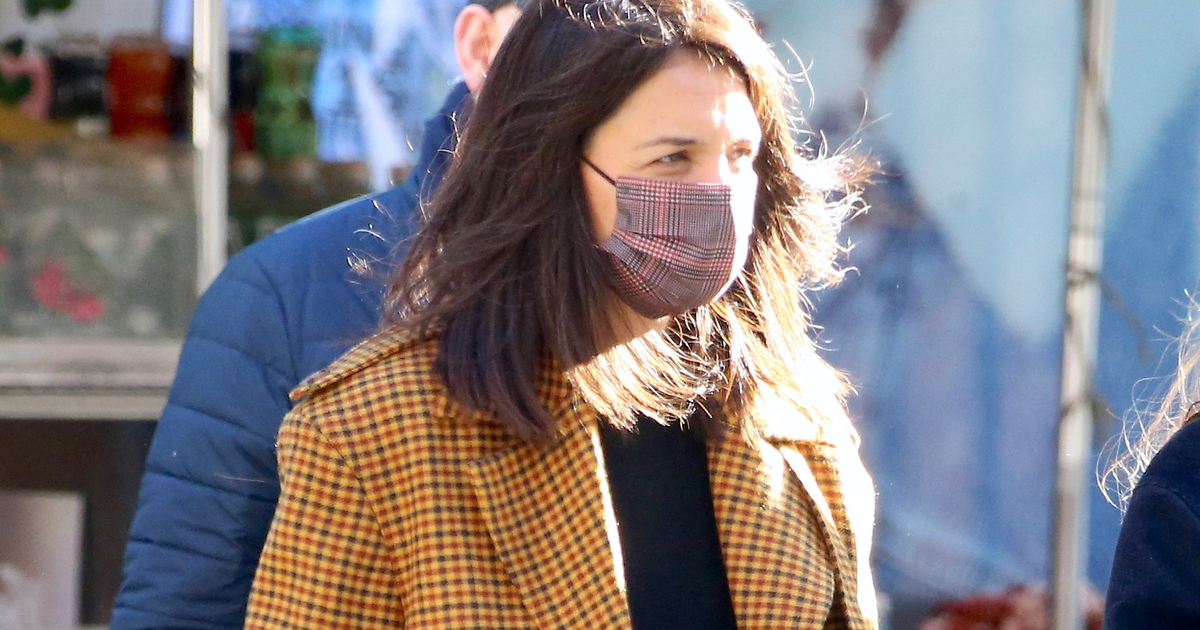 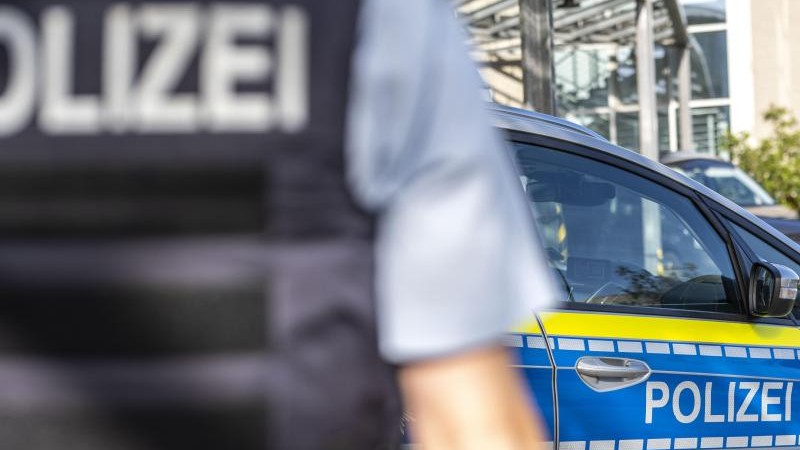 Fall Peng Shuai – A sport goes all out 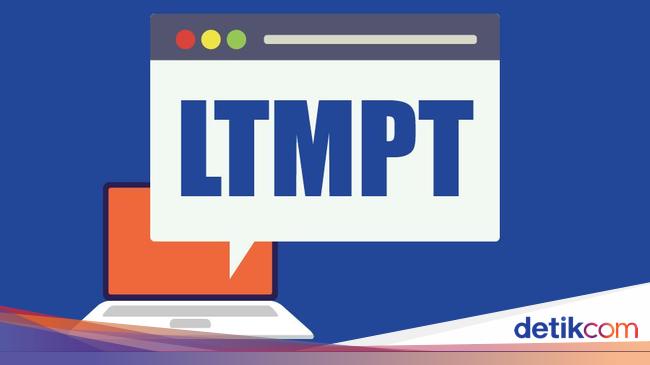 The 2022 SNMPTN Schedule is Out! Check when to register