Home » News » Nîmes: “APESA aims to save the lives of suffering leaders” 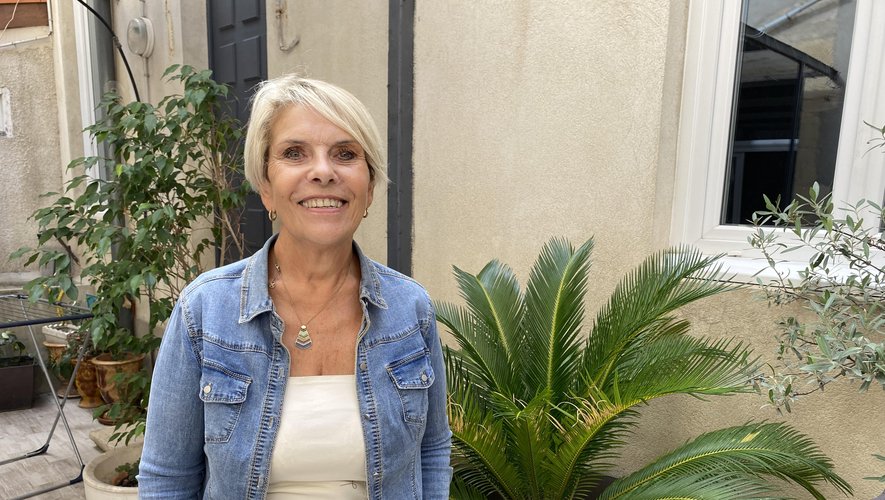 The Nîmes Martine Tibérino-Champ is the president of the Gard branch of the association Psychological assistance to entrepreneurs in acute suffering (Apesa) which helps business leaders. It is organizing a symposium on October 3 at the Musée de la Romanité to present its actions.

This is psychological assistance to entrepreneurs in acute pain. It is an association under the 1901 law which was created ten years ago in Saintes by Marc Binnié, clerk at the commercial court of this town in the Charentes, and Jean-Luc Douillard, a psychologist-clinician who are confronted with entrepreneurs in suffering. Myself, during a hearing at the Commercial Court of Nîmes where I am a judge, I once crossed paths with a young woman who had lost everything. In his eyes, I saw a deep distress and I wanted to join this association. When a company goes through difficulties, the person who directs it sometimes develops psychological exhaustion, moral suffering, depressions and dark thoughts.

What is his role ?

Save lives. In the event of a problem, the leader is often lonely and his life is in danger. Apesa provides psychological support.

What are your means of action?

In the departments which have created branches, that is to say about sixty in France and soon eighty since about twenty are in progress, the volunteers of Apesa act as sentinels. We are trained for that. We are sometimes solicited by court judges, legal representatives, the wives of leaders. We also sometimes receive letters of despair. We then come into contact with the person in pain, provided of course that he agrees to be accompanied. We create a form in which we report on our financial, professional and psychological situation, which we send to the headquarters of the association. Within half an hour, depending on the information that has been provided, a psychologist says whether it is necessary to trigger an “alert” file with a psychologist. In the Gard, seventeen health professionals are at our side and receive the patient as quickly as possible. We are committed to the person in pain on four points: speed, proximity, free and confidentiality.

A symposium on October 3 in Nîmes

The Apesa 30 is organizing a symposium on Monday, October 3, from 10 a.m. at the Musée de la Romanité. Initially, the association, its method and its missions will be presented. A round table will follow on the theme of the manager’s health. Will notably be present Marc Binnié, the national president of Apesa.

What is the situation in the department?

In 2021, four “alert” files were triggered. We doubled that number in the first half of this year alone. The psychological situation of the leaders is frankly not good.

What are your sources of funding?

Donations. In the Gard, the Department and the French building federation are helping us. Private ones too. We pay for five psych sessions. €350 is the price of life.

What are your goals ?

On a national level as on a local level, we want to increase the number of sentinels, also raise the awareness of communities and other structures likely to help us financially and also make our association known so that leaders in difficulty know that they have with us a attentive ear. 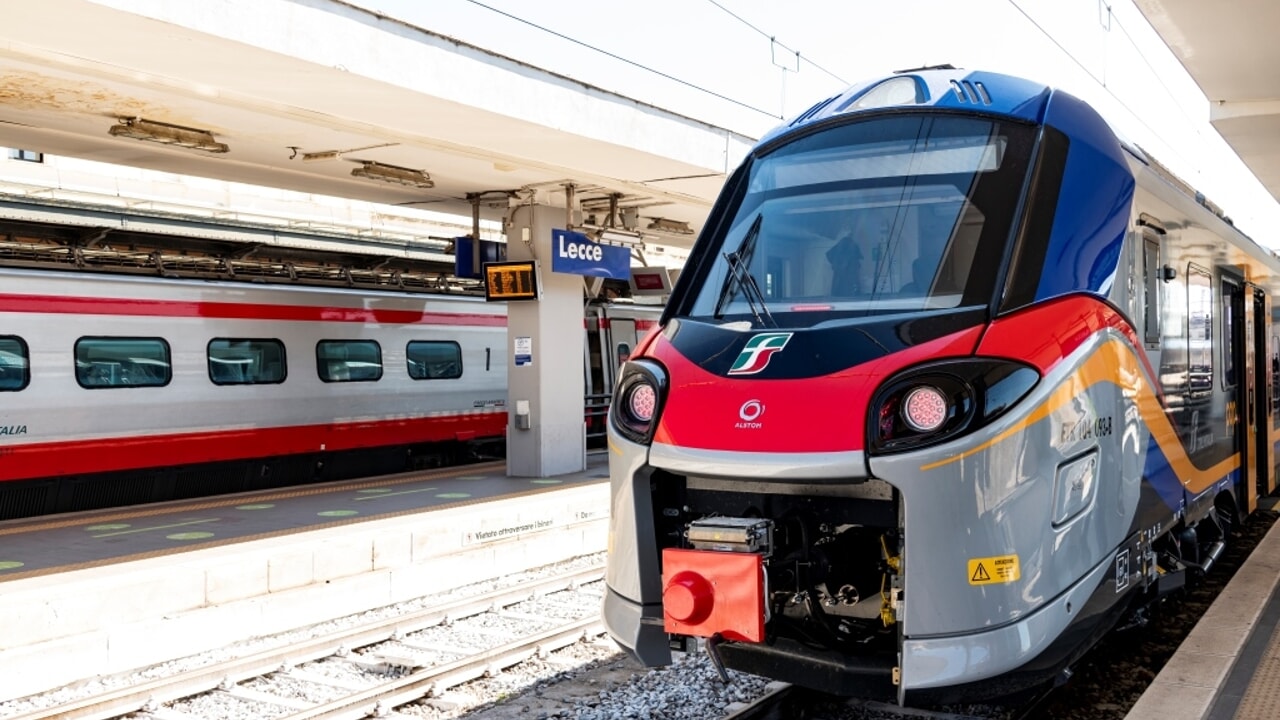 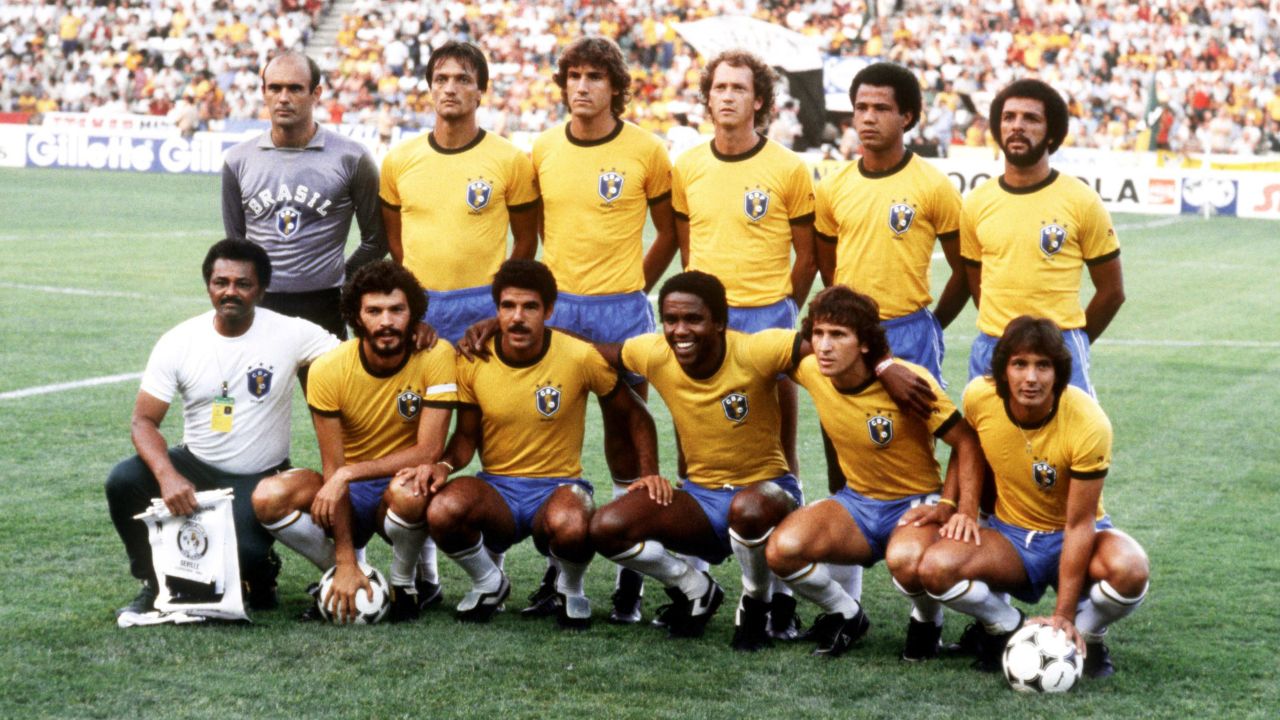 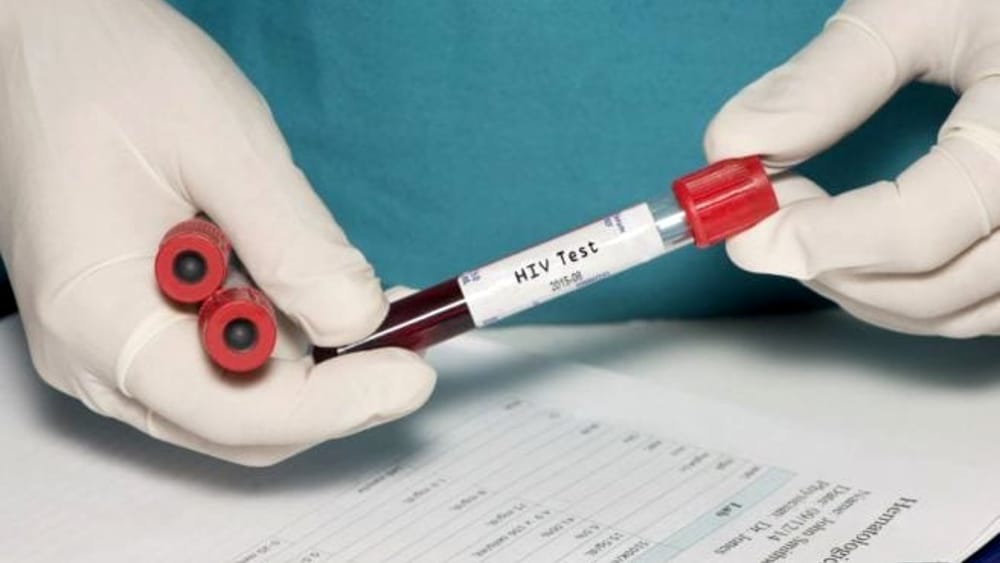 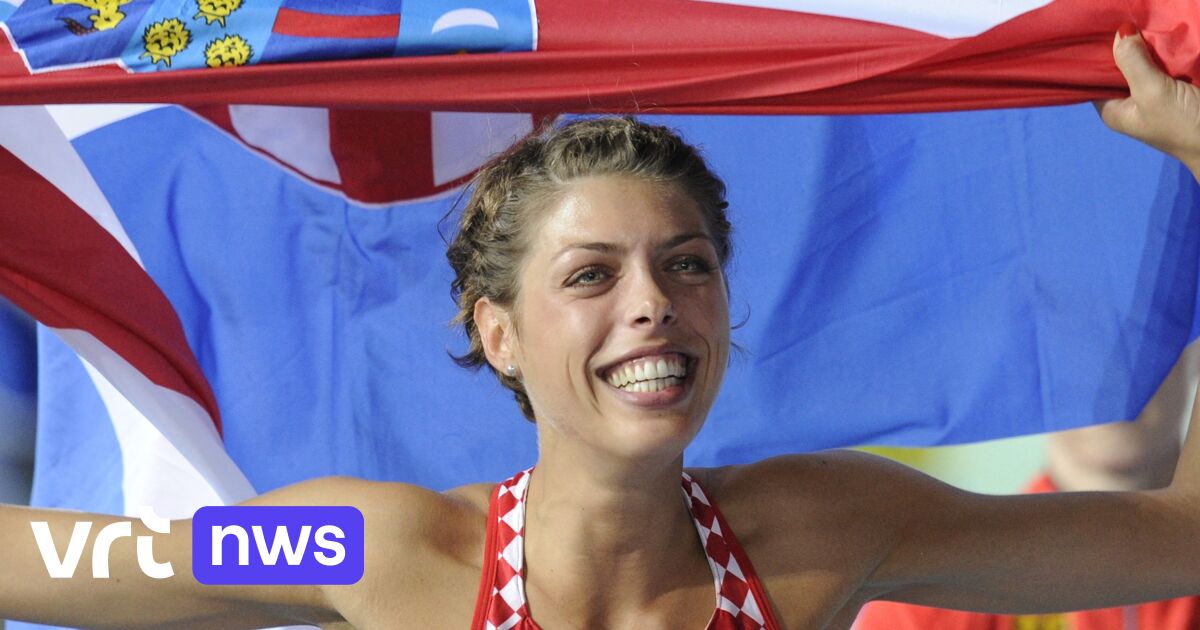 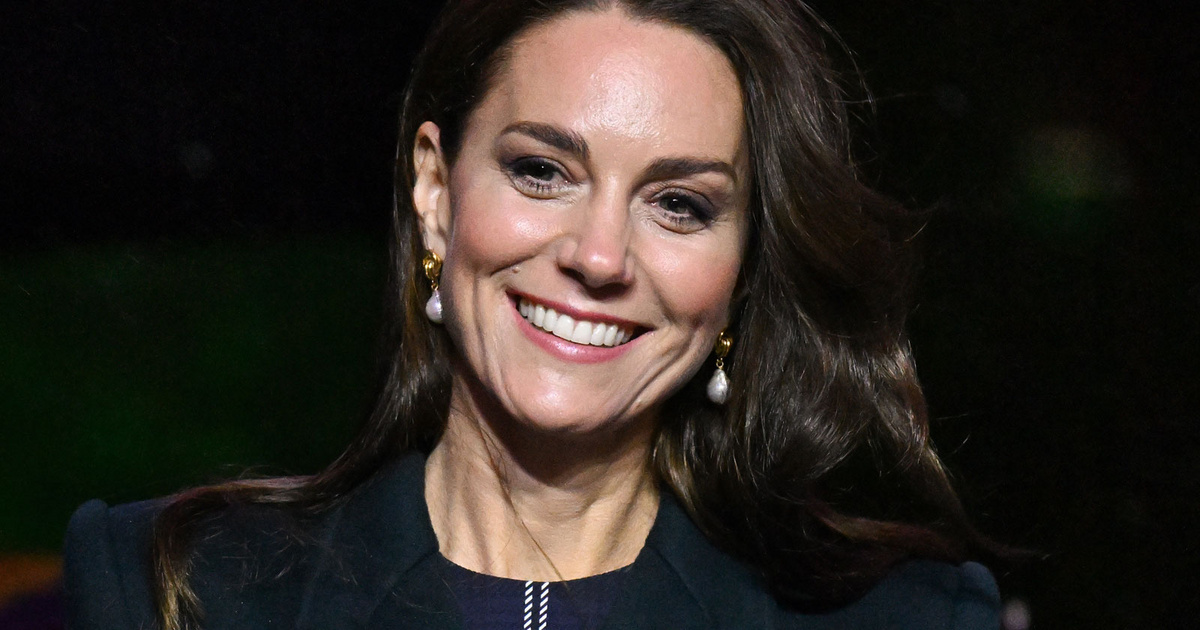