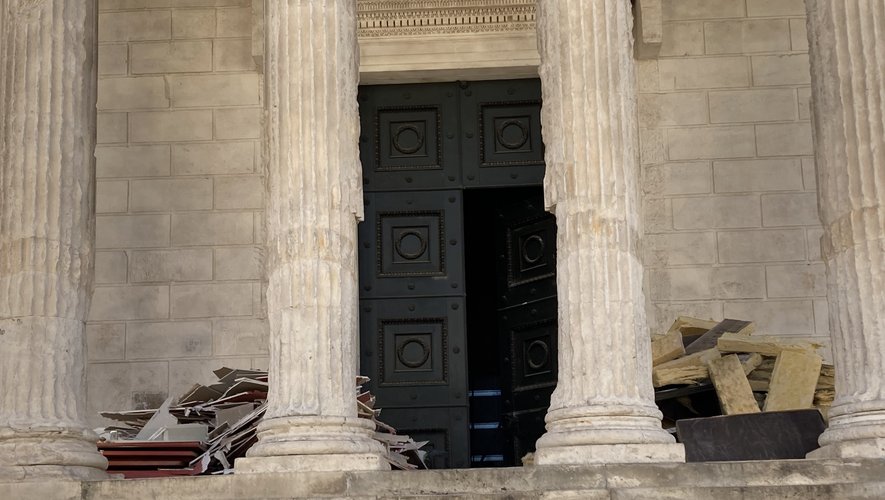 During the school holidays, the arenas will also be closed for four days and the Magne tower for two days. The handover between Culturespaces and Edeis involves changing the material.

The public service delegation contract for Roman monuments in the city of Nîmes to Culturespaces expires this Sunday, October 31. From Monday, November 1, the Edeis company will be responsible for the visits. The transition requires some adjustments and therefore results in the temporary closure of Roman sites, which does not fall well during school holidays, a period of tourist frequentation.

Unesco in the lead

Main site, the Maison Carrée, where visitors could discover a film on the history of the city. The device is in the process of being removed by Culturespaces. Consequently, the Roman temple is closed until validation of rehabilitation and installation of the new museum device, envisaged in the spring.

On the side of the new delegatee, who does not wish to speak without the agreement of the City, it is said that everything is normal, the closure of the Maison Carrée to the public for several months “was planned”, says Olivier Galzi, vice-president of Edeis.

Mary Bourgade, deputy mayor of Nîmes, in charge of the Unesco file, evokes for her part the need to control the project concerning the Roman temple. “We will validate Edeis’ proposals, their project, at the Drac, at the scientific council chaired by Pierre Gros and in which the curators sit, and the inspector general of monuments at the Ministry of Culture. We have a large file with Unesco and nothing must disturb it. Culturespaces will make the Maison Carrée as it was, without the partition, without the cinema room and the equipment, after which it will be up to Edeis to make its proposals “, assures the elected.

New technologies ? Augmented reality ? Archaeological objects exhibited inside? To find out more, we will have to wait for spring. Either five or six months.

What about the staff?

The new delegatee Édeis will take over 13 employees out of the 15 present for Culturespaces in Nîmes, the fate of the director not yet being settled, and one person retiring. The two delegatees, the outgoing and the new, are once again in competition for the Roman monuments of Orange, the DSP of which is also in the process of being renewed.