Nintendo expects to sell a lot fewer Switch consoles this year than last year, the Japanese game console company reported on Tuesday morning with the announcement of its annual figures.

Nintendo was able to make fewer game consoles in the past year due to the persistent chip shortage. That is why the expectation has already been revised downwards from 24 million to 23 million copies sold. That goal was narrowly achieved with 23.06 million copies. In the current year, Nintendo expects to sell 21 million Switch consoles.

Nintendo’s revenue was slightly lower than a year earlier due to lower sales than during the global lockdowns. Nintendo posted a turnover of 1.7 trillion yen (12.8 billion euros) in the past broken financial year, which ran until the end of March. That is almost 4 percent less than a year earlier.

Net profit fell by almost 1 percent to the equivalent of 3.5 billion euros. Nintendo thinks sales and profits will decline further this year. 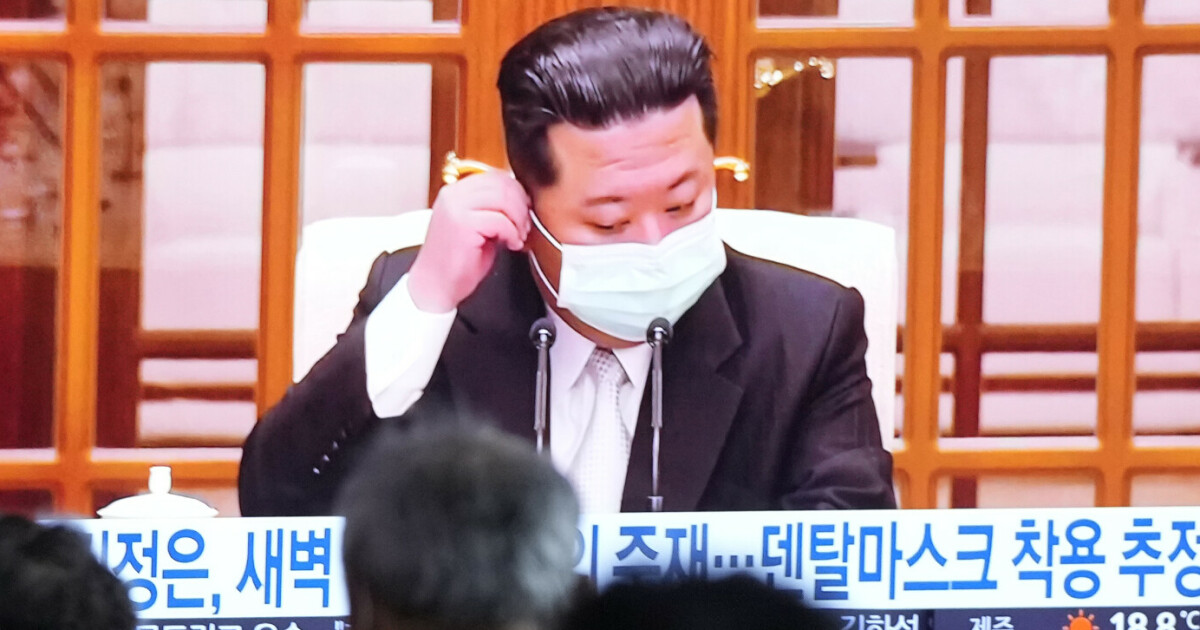 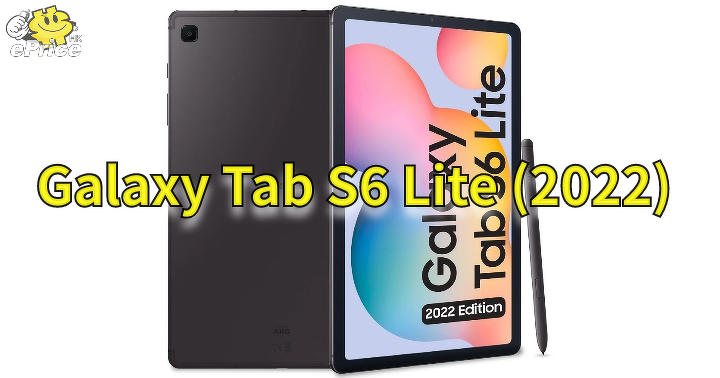 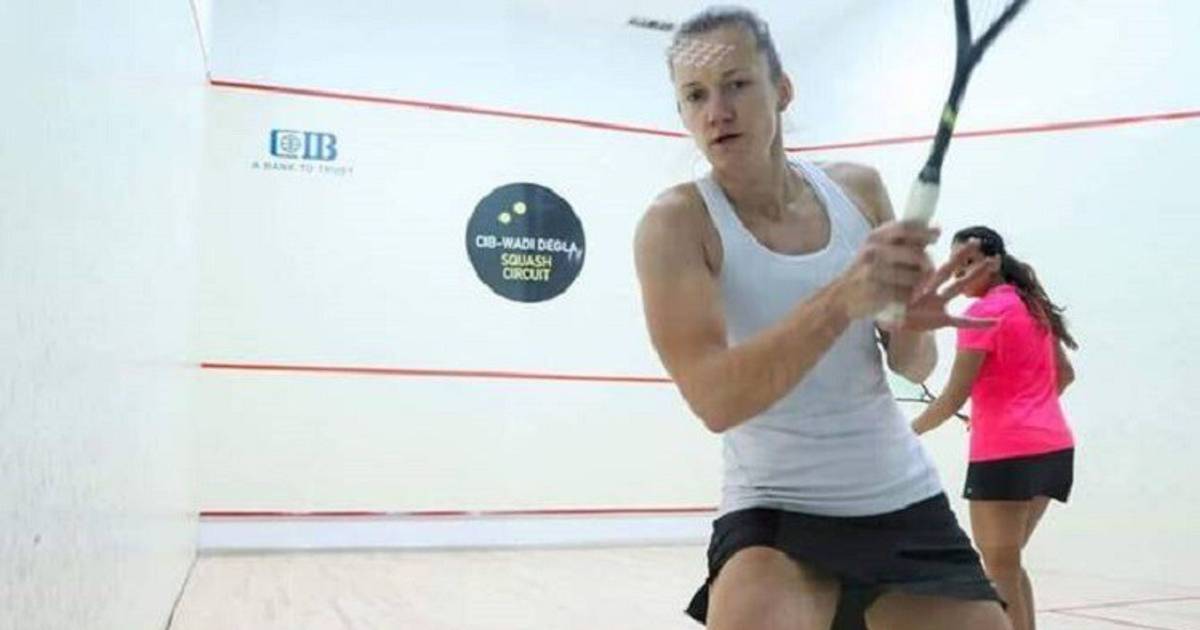