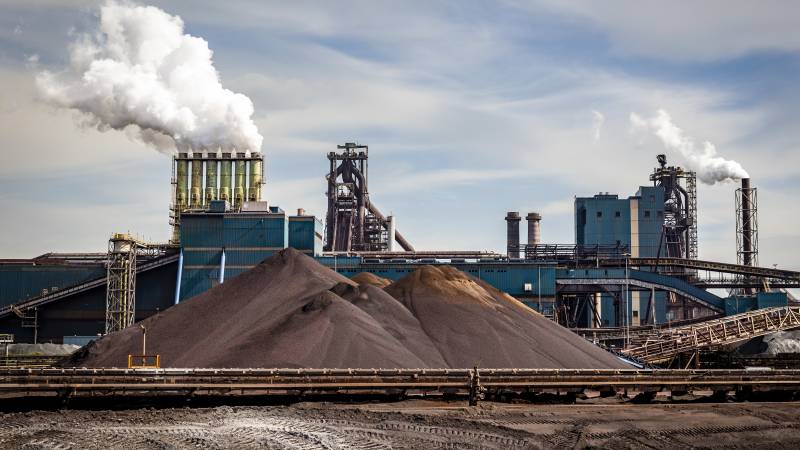 The manager of the gas plant acknowledges to Pointer that the plant should have a nature permit. An agency is investigating this on behalf of the power station, but due to staff shortages it would take longer.

Neither the manager nor the responsible Haaglanden environmental service can say how it is possible that the power plant does not have a nature permit. The manager says the company did not know about it. “The government has never pointed this out to us.”

“You are not allowed to produce without a permit. This is a strange situation,” responds the Nature and Environment Federation South Holland to the journalistic TV program. Johan Vollenbroek’s environmental organization Mobilization for the Environment has sent an enforcement request, in which the question is asked to “close” the power station or in which a permit is arranged “within the shortest possible term”.

Another very large emitter is Tata Steel in IJmuiden. The most polluting company in the Netherlands emitted 5,732 tons of nitrogen oxides in 2018, and another 303 tons were added in 2019. And according to the permit, the steel company still had room to emit two million kilos of nitrogen oxides. Last year the House of Representatives said that there are only two scenarios for the steel group: closing or making it considerably more sustainable.

Energy company Vattenfall owns the Magnum power station. A spokesperson denies that there is no emissions limit. “Due to increased demand, nitrogen emissions have also increased, but we always remain below the maximum emissions set in the permit. That is a legal obligation.”

Read also  Get mortgages with 100% financing in Malaga

Two weeks ago it was announced that the German energy group RWE is taking over the plant from Vattenfall, for about 500 million euros. RWE wants to convert the gas-fired power station into a hydrogen power station.

0.006 percent of the total budget for civic education 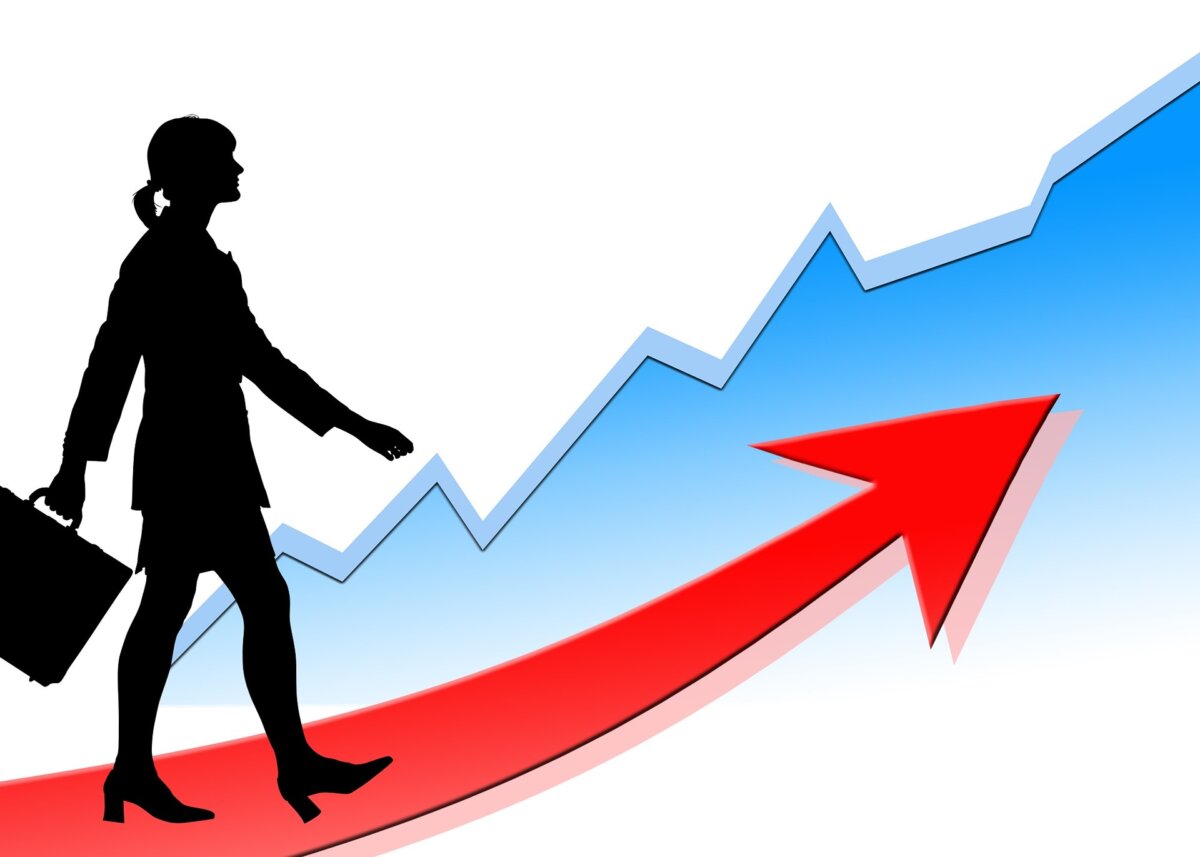 Horsefly bite: symptoms, dangerous, risk of allergy, what to do? 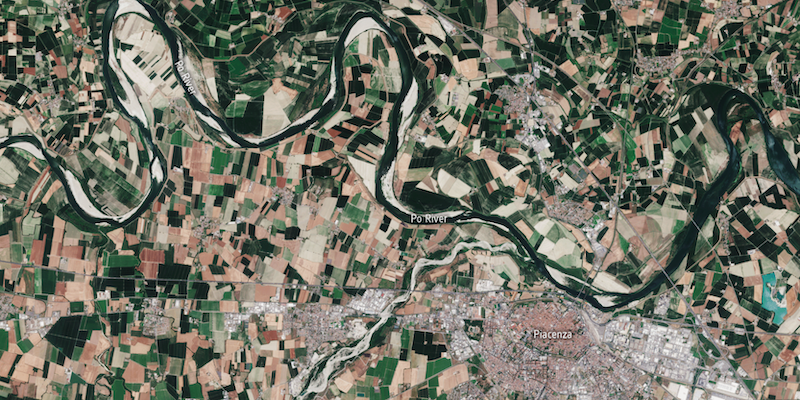