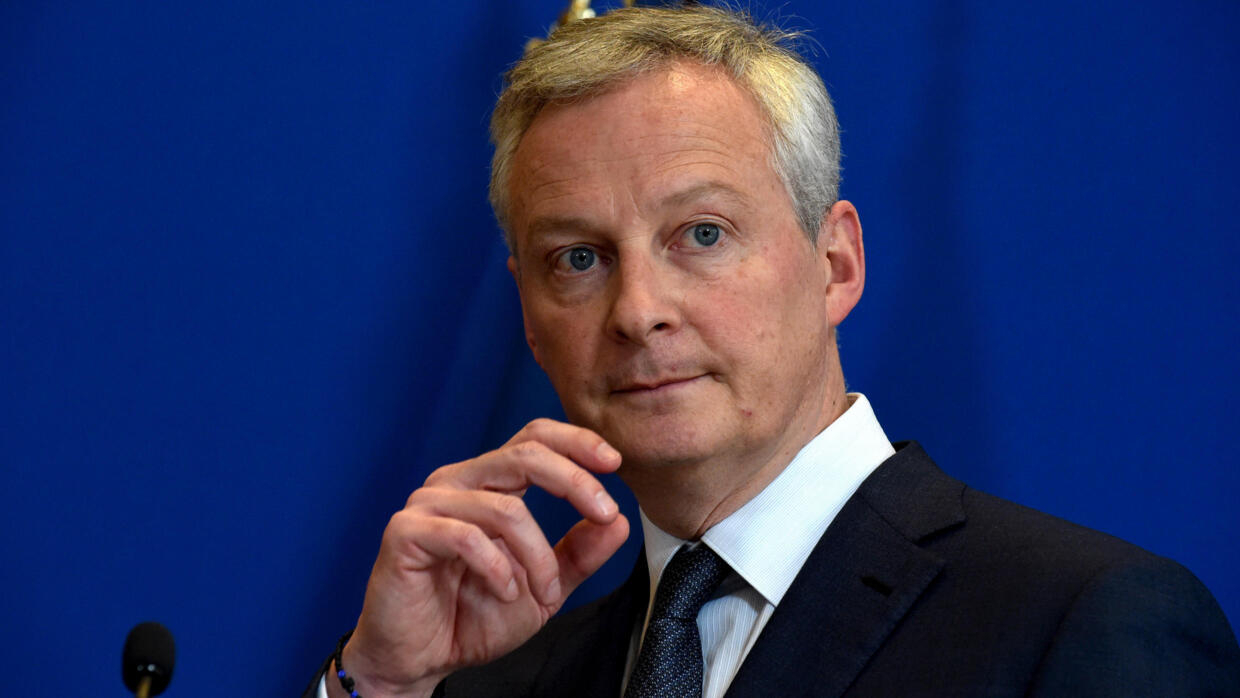 Faced with the coronavirus pandemic, the Minister of Economy on Monday called on companies using partial unemployment measures not to pay dividends to their shareholders.

“I invite (…) all the companies which have access today to partial unemployment, that is to say which have their employees paid by the state, to show the greatest moderation as regards payment of dividends “, asked Bruno Le Maire on Monday 30 March on BFMTV.

The Minister of the Economy therefore called on companies using partial unemployment measures in the face of the coronavirus epidemic, not to pay dividends. A request made after the Minister prohibited groups from benefiting from a charge deferral from doing so.

“I will go further: be exemplary. If you use short-time working, do not pay dividends,” insisted the minister. “I invite all companies that benefit from partial unemployment either to show moderation, or – better – to set an example, not to pay dividends.”

“We also will not tolerate that companies make share buybacks and pay dividends to their shareholders,” added Bruno Le Maire, indicating that “share buybacks will not be compatible with the benefit of the support of the state treasury “.

The extension of tax and social security deadlines and government guaranteed loans will be banned for large companies paying dividends. The share buybacks are also not compatible with state support. #BourdinDirect # Covid_19 pic.twitter.com/kjcnibPZ6i

Friday, the Minister of Economy had already announced the ban on paying dividends for companies benefiting from a deferral of social or tax charges, or a loan guaranteed by the state. In the event of non-compliance with these rules, these companies “will be obliged to repay this cash advance (…) with an interest penalty”, he insisted.

Regarding companies using partial unemployment, Bruno Le Maire, on the other hand, simply said to invite them to “exercise the greatest moderation in the payment of dividends”, without calling on them to give it up entirely.

Sunday, the French Association of private companies (Afep), which brings together the 110 largest French private companies, asked groups that have received state cash aid to comply with the government ban on dividends in 2020 The employers’ organization also invited companies using short-time working to reduce theirs by 20%.

The use of partial unemployment, requested Friday evening by 220,000 companies, represents 2.2 million employees in total, according to figures released Sunday by the Minister of Labor, Muriel Pénicaud.

Companies of all sizes: in the event of a drop in activity, do not dismiss, ask for partial unemployment for your employees, whatever the type of contract: CDI, CDD, temporary workers, apprentices.
➡️ Already 220,000 businesses and 2.2 million employees protected. https://t.co/9A8tUr7xBI

For its part, the aeronautical engine manufacturer and equipment supplier Safran on Friday canceled the payment of its 2019 dividend, which was to reach a total of one billion euros.

PrevPreviousAir Canada cuts capacity by 90% and lays off 16,500 employees
NextThe first patient with coronavirus died in Moscow regionNext
On Key