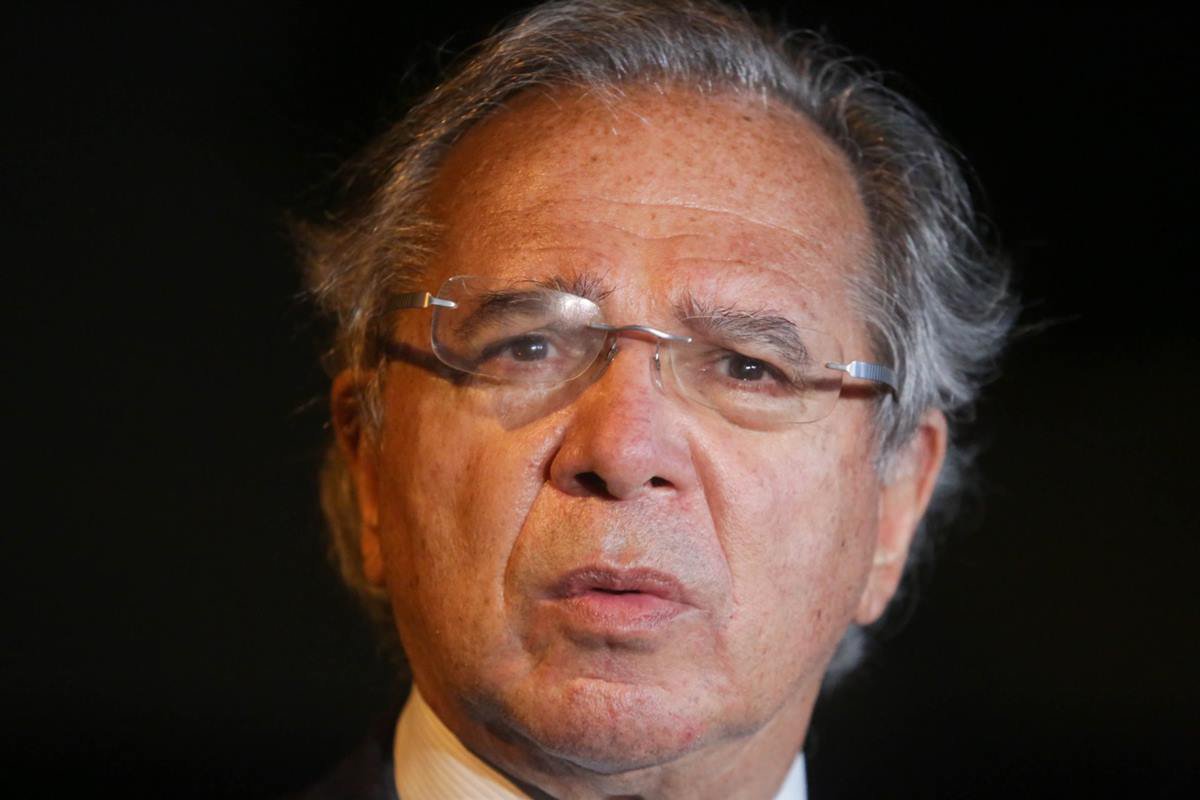 Canadian economist David Card, one of the three winners of the Nobel Prize in Economics, announced this Monday (11/10), showed in his study that increasing the minimum wage does not always cause unemployment growth, contrary to the statements of the Minister of Economy , Paulo Guedes.

Guedes defends that the readjustment of the minimum wage can cause mass layoffs. At least twice since joining the government, the minister has defended the theory refuted by the winner of the Nobel Prize in Economics.

In December 2019, during the press conference, Guedes said that his salary policy did not advocate the adjustment of the minimum wage because it could lead to layoffs.

“When asked if I have a salary policy, I say: What do you want? That I announce the minimum wage for three, four years ahead, saying that it will increase a lot in real terms? If I do this today, I could be encouraging mass unemployment,” he said in a press interview.

In September 2020, the minister blamed the crisis aggravated by the pandemic for not increasing minimum wages.

“The pandemic has a devastating effect on employment. So today, if we grant a real raise at the very least, maybe millions of people will be laid off. We’re in the middle of a terrible employment crisis, everybody out of work. If we give this increase, we will be condemning people to unemployment”, said Guedes.

The Nobel Prize winner for Economics focused his studies on young people and fast-food chain workers. His research revealed that the increase in the minimum wage did not harm, but may have boosted job growth in the area studied.

Have you read all the column notes and reports today? Click here. 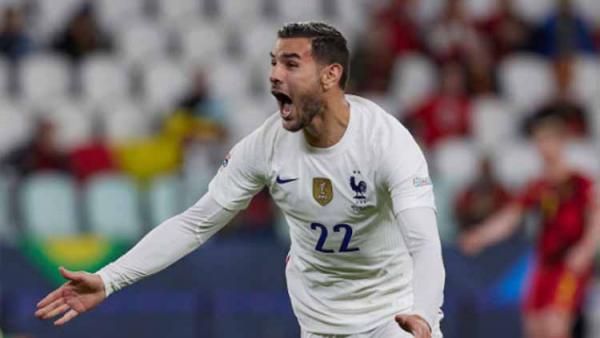 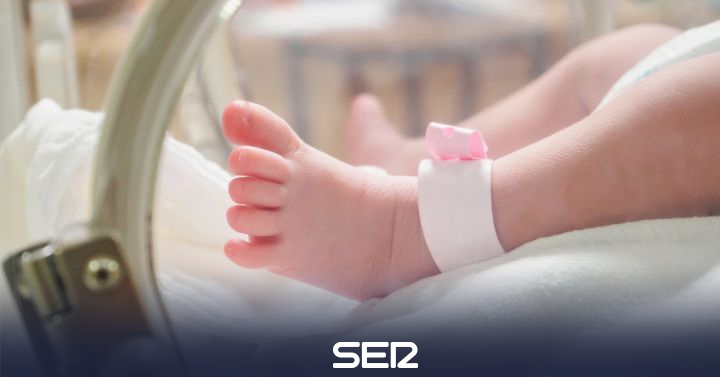