Novak Djokovic’s show turned Tel Aviv into a tennis city, which until now was not at all a characteristic attached to the Israeli capital. The Serbian is playing in the ATP 250 tournament there, taking on Roman Safiulin in the semi-finals today. But the hysteria surrounding his appearance in the country is great.

Tickets for Nole’s matches have so far cost around 700 shekels (just under $200), and for the semi-final and final are now on sale for 999 shekels ($280). However, there was not an empty seat in the 9,000-capacity Expo Tel Aviv hall for the Joker’s two fights so far.

It will be like that today and probably tomorrow if he is in the final. The other semi-final pair is Constant Lestienne and Marin Cilic, which suggests a curious title showdown with his old friend the Croatian.

The hall is sincerely happy for Nole, and in the match with Vasek Pospisil on Friday in the quarterfinals, they also laughed at a curiosity with him. The Serbian won 7:6(5), 6:3 against one of his best friends on the tour, and at one point in the match … he forgot what the score was.

He was 5:3, but Nole messed up the calculations and told the server kids to change and go to the other side of the court and pass him the balls there.

In fact, he was serving from that part of the court and nobody moved.

Novak looked at the board, scratched his head, laughed and apologized to the boy he was specifically giving the instructions to. The audience also laughed, and the commentators jokingly said:

“It looks like he hasn’t played in tournaments for a long time, he even forgot how to count games!”.

Arrest warrant: “Mainpark Baby!” – Not much more than an innuendo 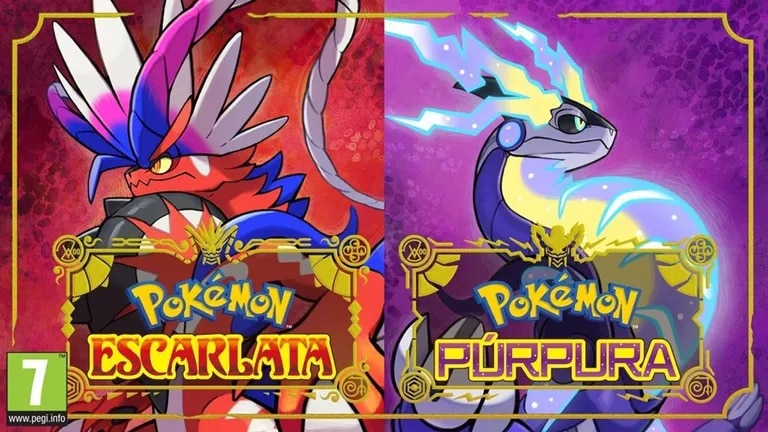