All three teams in Group A finished 1-1 in games won, with Canada taking first place in the semifinals, followed by the United States and Puerto Rico respectively.

In the quarterfinals, the United States will play Costa Rica and Puerto Rico awaits the loser between Mexico and the defending champions Dominican Republic.

Canada topped from the start in all four sets with consistent play; Puerto Rico was able to tie the score at 14 in the third set, which they won, but with difficulties controlling Canada’s central players.

The best scorers for Puerto Rico were attackers Stephanie Enright and Marie Victoria with 12 and 11 points respectively.

Jennifer Cross, Captain of Canada: “We had a great game, we focused on our side and we were very aggressive. We made the necessary adjustments to yesterday’s game and played Canadian volleyball. Tomorrow we will take the day to recover ”.

Shannon Winzer, Coach of Canada: “We played really well, we controlled from first contact and Brie put up an excellent game. We used our centers more than last night and they were very effective, that freed up our corner attackers and we were able to rely on multiple players instead of one or two. “

Natalia Valentín, Captain of Puerto Rico: “Canada played perfect, they came with a very specific game plan and they managed to execute it. We did not know how to adjust to their game plan, from this we can learn and continue the tournament strong ”.

Fernando Morales, Coach of Puerto Rico: “Canada had a very fair game, they played without errors, they defended very well, they received very well, unlike yesterday when they had a lot of problems with reception and the connection between the setter and the attackers. At times we did well but we despaired a bit ”. 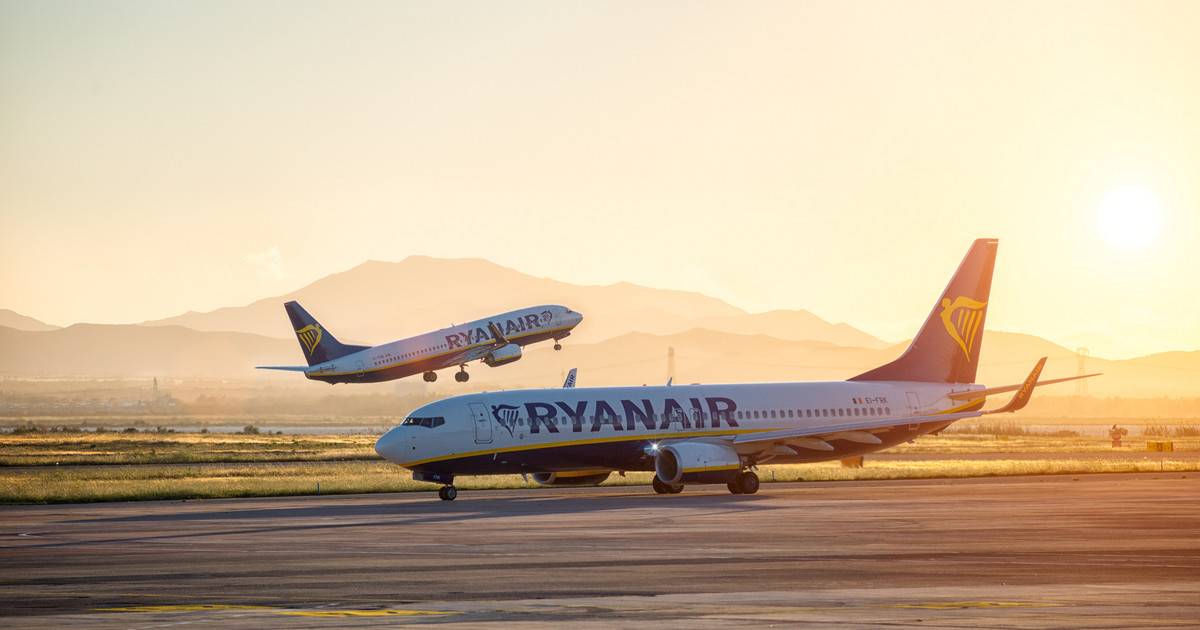 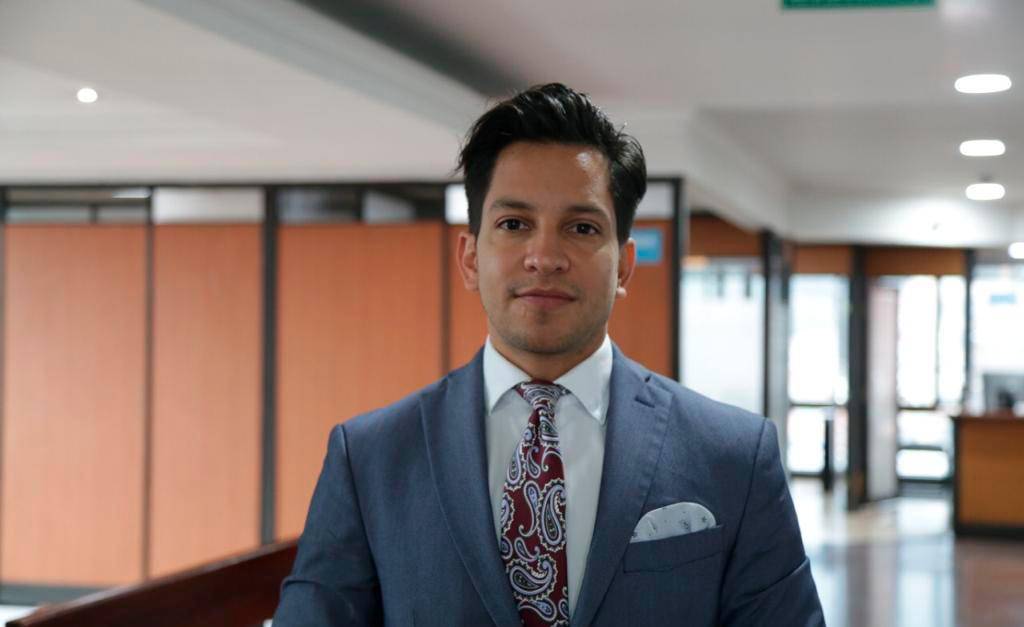 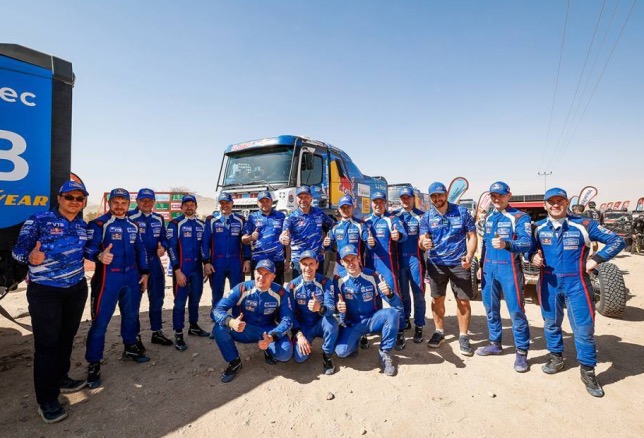