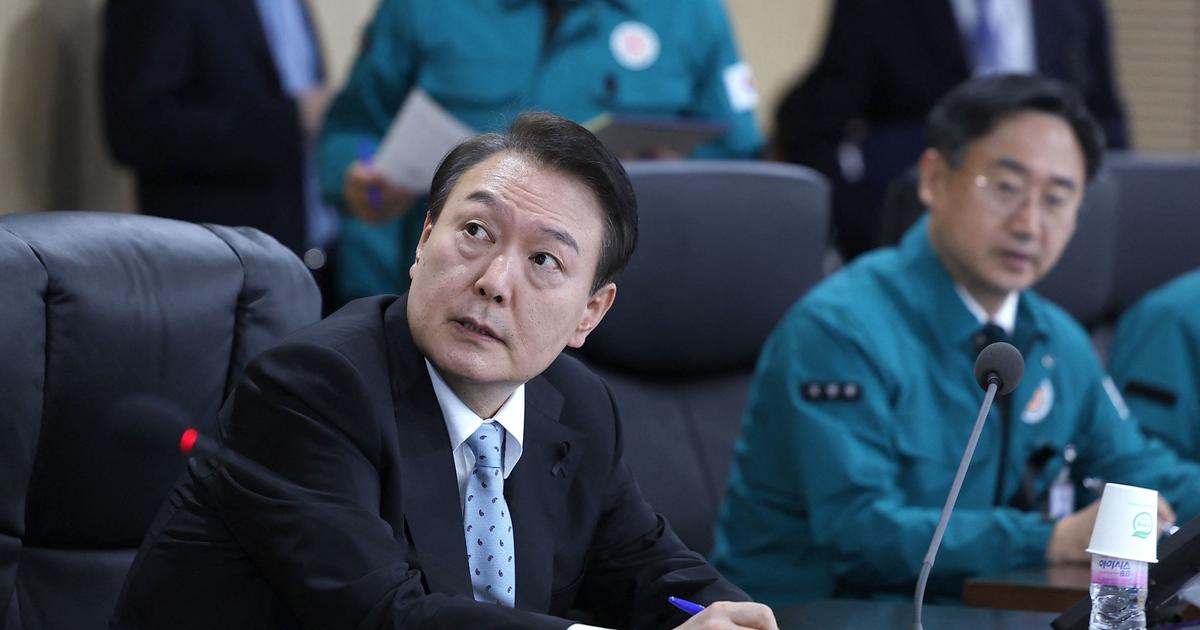 North Korea carried out a barrage on the night of Thursday November 3 to Friday November 4, on a “buffer” maritime zone, the Seoul army said, as part of an upsurge in fire from Pyongyang , including an intercontinental ballistic missile that failed in mid-flight.

Seoul and Washington have extended until Saturday their joint air exercises, the largest ever, which involve hundreds of warplanes on both sides. Pyongyang said the decision to extend aerial drills was “a very dangerous and bad choice” and fired three short-range ballistic missiles late Thursday. Shortly after the announcement, as of 11:28 p.m. local time on Thursday, the Seoul military detected around 80 artillery fire from the North in a maritime “buffer zone” from the Kumkang area of ​​Kangwon province on the coast. east of the country.

This shootout is “a clear violation” of the 2018 inter-Korean agreement which established buffer zones to reduce tensions between the two sides, the South Korean general staff said. The United States denounced “the illegal and destabilizing firing of an intercontinental ballistic missile”while Seoul and Washington have promised to take further steps to demonstrate their “determination and their abilities” in the face of growing threats from the North.

Pyongyang fired around 30 missiles on Wednesday and Thursday, including one that ended its course near southern territorial waters, for the first time since the end of the Korean War in 1953. South Korean President Yoon Suk-yeol said that it was a “de facto territorial invasion”.

Officials and analysts have been warning for months that North Korea is about to carry out a nuclear test, which would be its seventh.

In addition to the “Vigilant Storm” exercise scheduled until Saturday, the South Korean military has announced that it will carry out its annual “Taegeuk” exercise next week aimed at “enhancing wartime performance” and crisis management. It is a computer-simulated exercise conducted to build “the ability to conduct practical missions in anticipation of various threats such as nuclear weapons, missiles and recent North Korean provocations,” according to the military. South Korean. 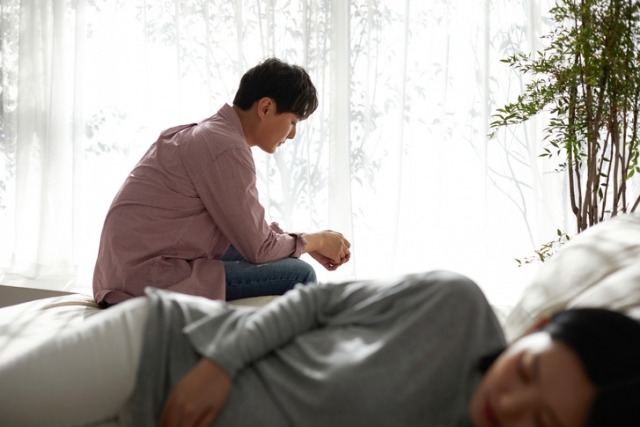 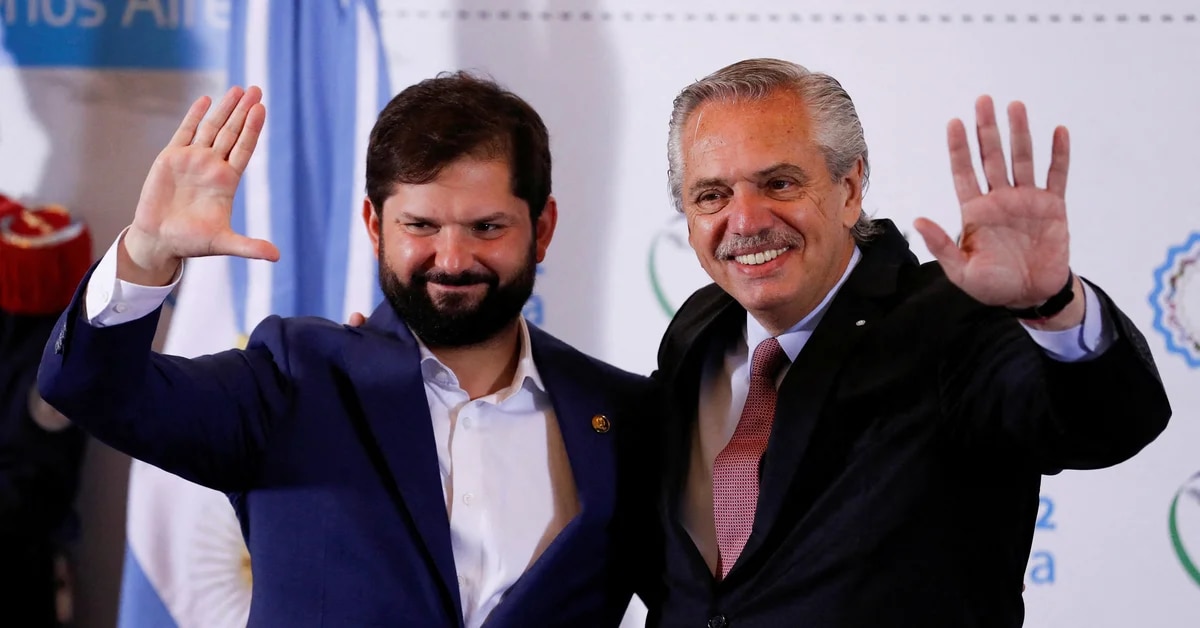 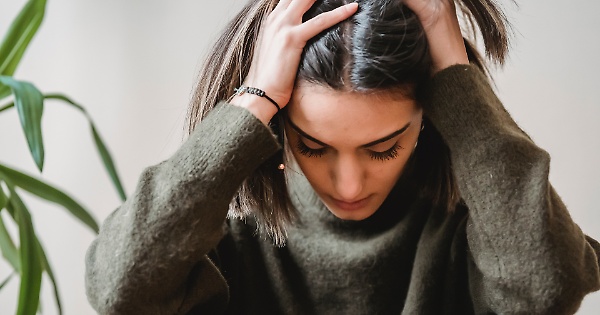 Migraine, at the Crema hospital open day on January 31st 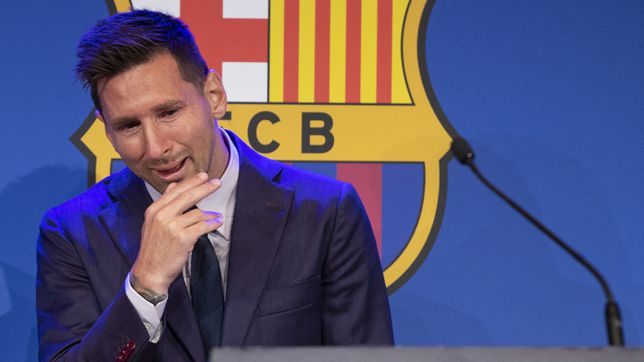 “Hormoned dwarf, sewer rat” and other insults against Messi and Piqué from the Camp Nou box

Love Remco and Paula does not splash in Married At First Sight: ‘Stiff and cool’