Not 12,000 but 16,000 spectators in Arena during European Championship 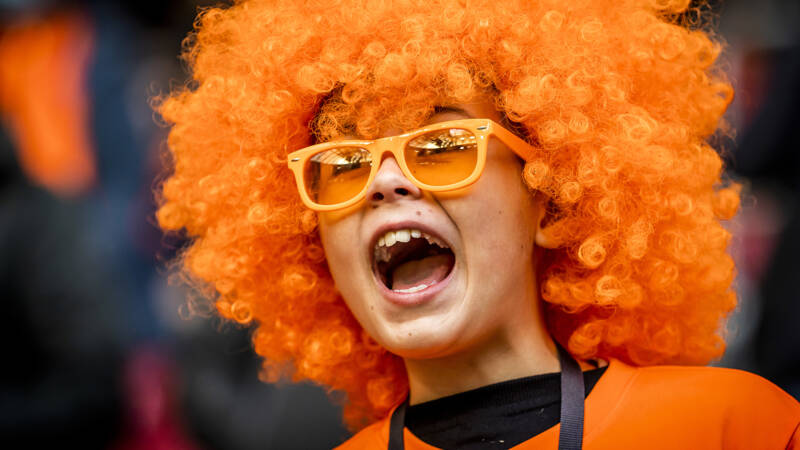 16,000 instead of 12,000 fans are welcome per European Championship match in Amsterdam. The organization has announced this. The Orange squad will all play its three group matches in Amsterdam: against Ukraine (June 13), Austria (June 17) and North Macedonia (June 21).

In April it became clear that at least a quarter of the Johan Cruijff Arena could be filled. Based on the results of the various Fieldlab studies, the epidemiological situation in June and the decrease in pressure on healthcare, the occupancy rate has now been scaled up to a third.

All visitors who want to be present at the European Championship matches in Amsterdam must comply with the safety protocols of Fieldlab’s research and only receive access on presentation of a negative corona test. 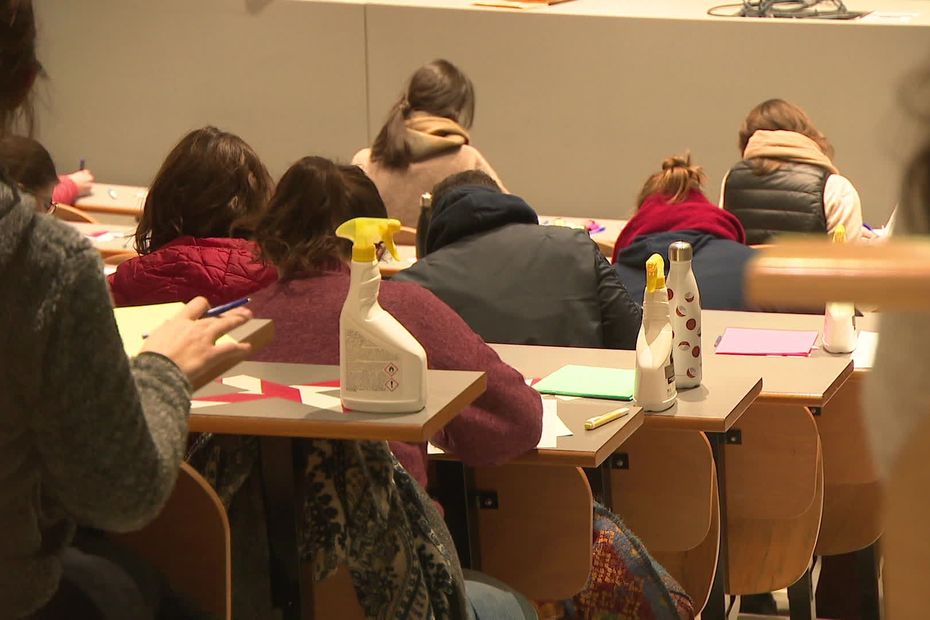 students returning to university for exams, between fed up and demotivation