Note! Baba Rafi whose IPO is different from the one who is in a case

Home » Business » Note! Baba Rafi whose IPO is different from the one who is in a case 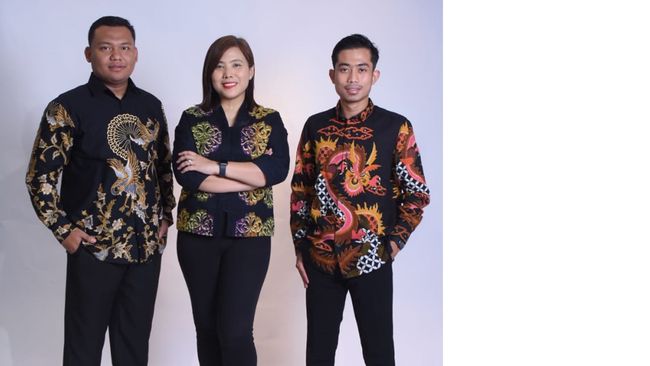 Even though they are similar, they are not the same. Baba Rafi who is holding an IPO is under the banner of PT Sari Kreasi Boga (SKB) Food. Meanwhile, Baba Rafi, who is currently undergoing legal proceedings, is PT Baba Rafi Udang Vaname.

Hendy Setiono is an official of the shrimp company. He is also the manager of the eastern Turkish Baba Rafi Kebab brand. While in the western region, Baba Rafi is managed by Nilamsari who is also the ex-wife of Hendy Setiono.

Founder as well as the Director of Business Development of SKB Food, Nilamsari said about the split of the Baba Rafi brand to different poles. Initially, he founded the Baba Rafi brand with ex-husband Hendy Setiono. Both of them established PT Babarafi Indonesia with a share ownership of 50% each.

In the journey of building Baba Rafi’s business so that it continues to grow, Nilamsari plays more behind the scenes role as a drafter and innovator. On the other hand, Hendy appeared in front so that he was more widely known by the public.

In 2017, along with the end of Nilamsari’s marriage with Hendy, the journey of the entity PT Babarafi Indonesia ended with an agreement. This agreement is also part of the Decision of the Religious Courts.

The right to use the office which happens to be located in two areas is also divided based on the business area for the Baba Rafi brand. Nilamsari through SKB Food occupies an office in Jakarta.

Meanwhile Hendy took an office in Surabaya which he later named his company Babarafi Enterprise. As for Baba Rafi abroad, which is currently in 10 countries, the status is still jointly owned.

So, Nilamsari emphasized that SKB Food and the company that was later built by Hendy Setiono, namely Babarafi Enterprise, had no connection with each other. Unaffiliated and no business collaboration so far.

“Although it is still allowed to continue Baba Rafi’s business, each of them is required to start with a new entity. So I founded PT Sari Kreasi Boga, which is abbreviated as SKB Food. Sari is from my name and Kreasi Boga represents the field of business, namely food creation,” explained Nilamsari in a written statement, Thursday (21/7/2022).

Learning from experience, Nilamsari does not want to use the old way of running a business with SKB Food. There needs to be improvements from all sides, especially governance. On that basis, it was decided that his party felt the need to involve investors and young executives to fill various strategic positions in the company.

“Those who become directors and commissioners at SKB Food are, on average, young. Even though they are young, they are full of experience, have knowledge that is relevant to the times, and is based on data in decision making,” he explained.

As a result, SKB Food is able to transform quickly, adaptive to the dynamics that occur so that it is able to continue to grow in the midst of the Covid-19 pandemic. This success has also brought SKB Food ready to become a public company by conducting an initial public offering (IPO) and later becoming a pioneer for SMEs that are able to list their shares on the Indonesia Stock Exchange (IDX). 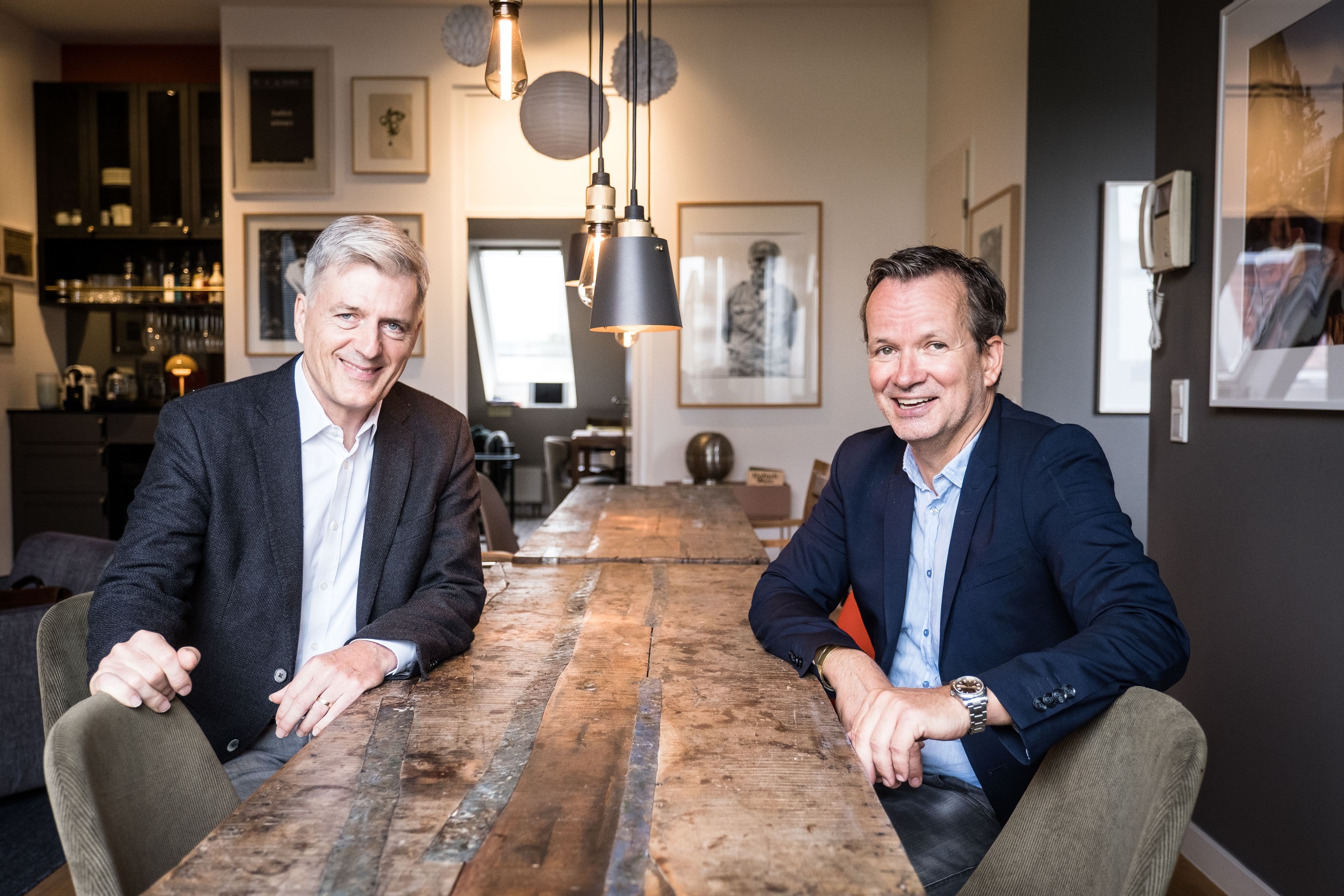 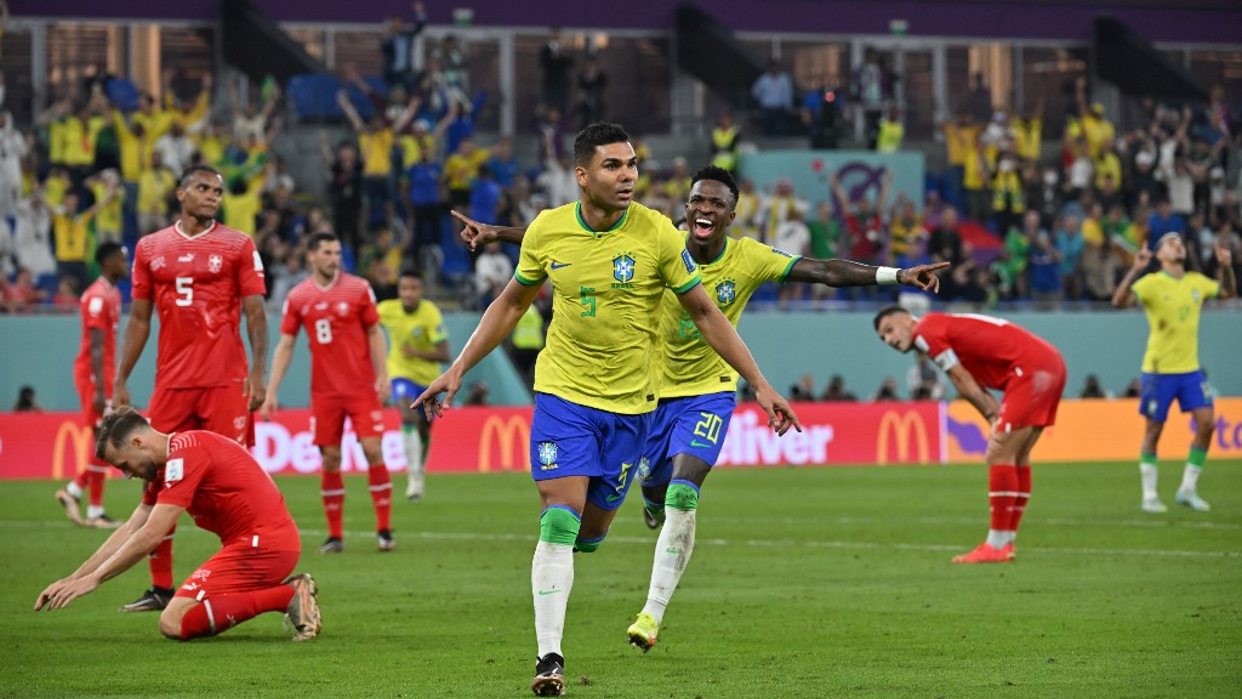 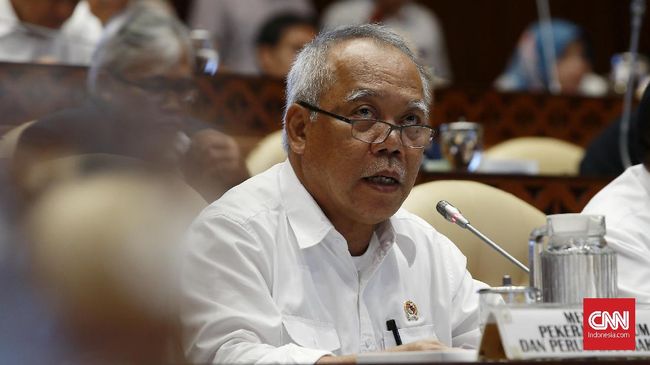 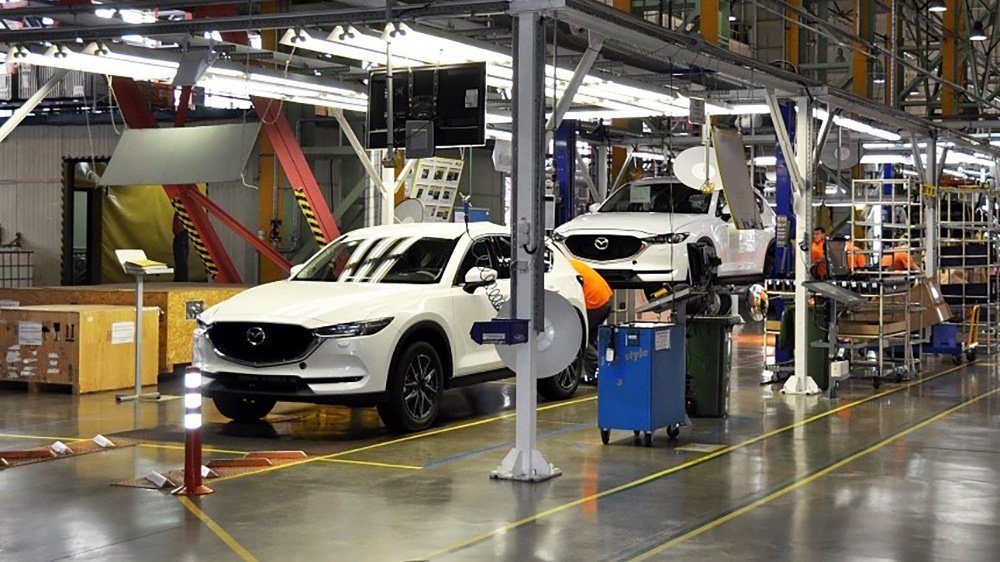