The car market in Norway has gone through major changes in recent years. A lot is about electric cars, which are now taking over the market completely.

Naturally, this has a strong impact on cars with other drivetrains. And most of all this has affected the sale of cars with clean petrol engines.

Period is nearing its end

– The number of new petrol cars has been reduced to a tenth of what it was five years ago. This is about to dry out completely. Instead, most people choose electric cars when choosing a new car. That 266 new petrol cars and 9,723 new electric cars are sold in one month is an expression of the fact that one period of car history is coming to an end, and a new one is beginning, says Thor Egil Braadland, who is the authority contact at NAF.

In the past, petrol engines were a natural choice for small cars, in addition to many more sporty cars.

On small cars such as the VW Polo, it was not at all unusual to choose a petrol engine a few years ago.

– In small cars, electric cars have almost completely taken over. Some powerful cars with petrol engines are still sold. In that case, we are talking about SUVs in the luxury class and some other models from the premium brands. But the volume is therefore very low, says Broom’s car expert Benny Christensen.

Sales of diesel cars are also falling sharply. 462 diesel cars were sold in October. Here, too, there has been a steep development in the last five years, this is down 80 per cent from the same month in 2017.

Dropped what could have been an important “Norwegian model”

The Range Rover now comes in a completely new edition. And here, many Norwegian customers have ordered with a V8 petrol engine. Then we’re talking niche car!

– Diesel is also distinctly niche. What remains here are mainly SUVs and some station wagons. We must not forget that there are still customers who have needs that are not well met by electric cars. Whether it’s about pulling heavy loads or driving long distances, without having to spend time charging. Many of these probably buy a used car. But there are also some who still keep a little life in the sale of new diesel cars, says Broom-Benny.

A new weight tax has been announced for next year, which will turn out to be particularly unfortunate for electric cars, while at the same time there will be VAT on the purchase price of over NOK 500,000 for electric cars. In addition, the limit for tolls for electric cars must be increased from 50 to 70 per cent of the rate for petrol and diesel cars.

Several thousand Norwegians have ordered new and electric VW ID.Buzz. Here, there will be a good number of cars on Norwegian roads before the New Year.

Braadland in NAF believes that so many new taxes from next year means that the Storting is in danger of shaking the Norwegian electric car success:

– The authorities’ policy has so far been successful, because the taxes make people choose what the politicians want them to choose. It is still profitable for many to choose an electric car. But by peppering the electric car with new taxes, as they are doing now, they risk people losing some of their interest. Low taxes and low tolls have been an important driver for many when they get an electric car, says Braadland.

These customers want a lot of sound and a big engine

This case was first published on Broom.no.

025. The decline of the sixth wave of COVID-19 begins | Ministry of Health | Government 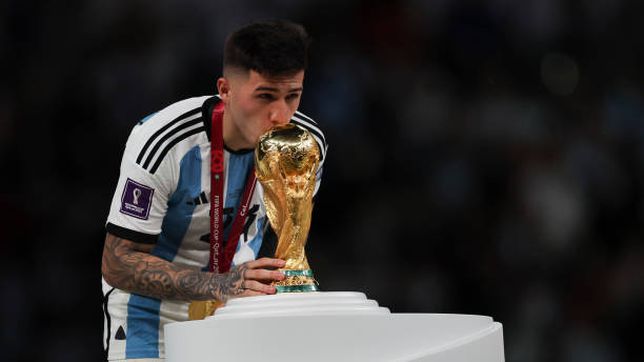 Chelsea gets away with it: Enzo is ‘blue’

Harry Potter actor will have about doing a reboot 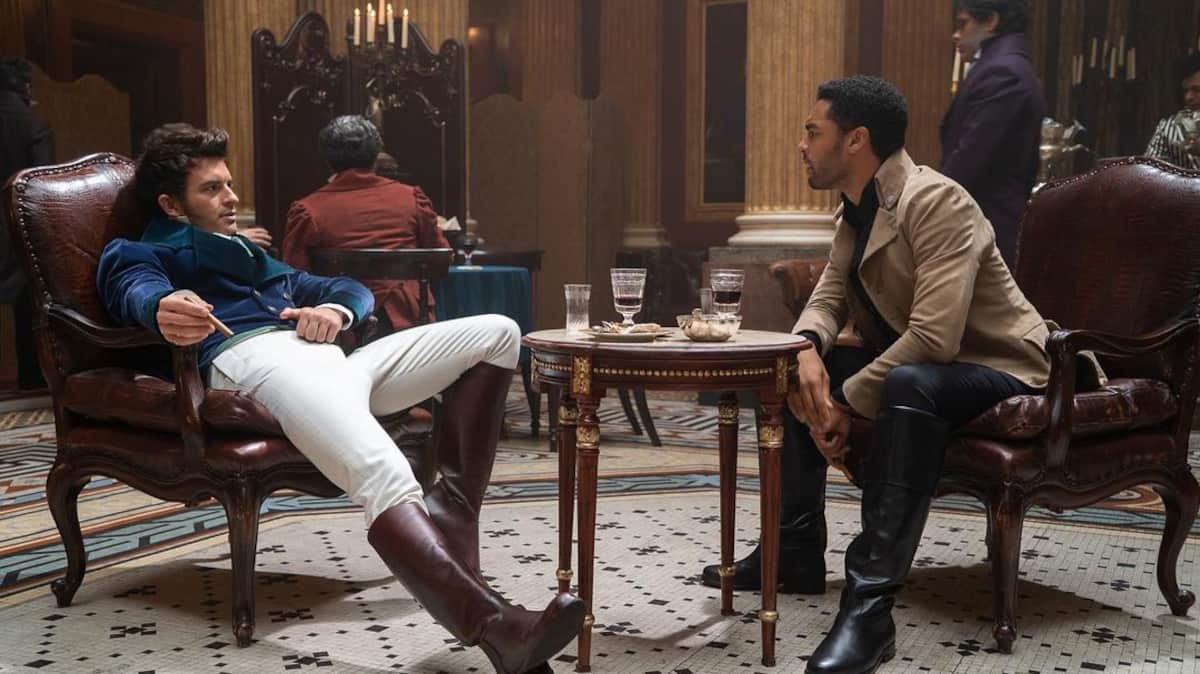 This Bridgerton actor is the most handsome man in the world, according to science

Nexo is not under the scope of the FSC, and the National Revenue Agency monitors a company registered in Bulgaria 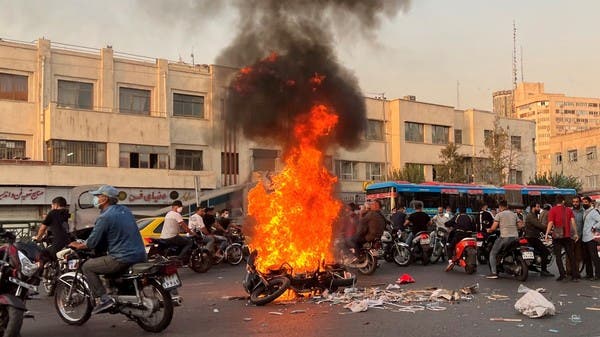 For supporting the protests… Arrests among Sunni clerics in Iran