The Brazilian neobank Nu has become the main issuer of credit cards in Mexico, ahead of traditional financial institutions such as Banco Azteca, Banorte, HSBC, Inbursa or Scotiabank.

According to the company, the Mexican Republic is its second largest market, where its customer base increased 6 times year over year to reach 2.7 million, consolidating itself as the number 1 company in this sector.

And it is that only in the last 6 months, the firm incorporated 1.3 million credit card users in Mexico, which represents an advance of 92% compared to the 1.4 million contracts it had at the end of 2021, based on your financial reports.

While in Colombia, Nu has also become the fastest growing credit card issuer, reaching 314,000 clients in the quarter.

“Internationally, we are now the number 1 issuer of new credit cards in Mexico and Colombia, where we have just received approval for our license to continue expansion,” said David Vélez, founder and CEO of the neobank.

According to the regulatory body, at the end of the second quarter of the year, Banamex had 7.09 million credit cards, followed by BBVA with 6.89 million and Santander with 3.51 million cards placed.

While Banorte was already below Nu, registering 1.73 million cards, the same as HSBC with its 1.65 million, Carlos Slim’s Inbursa with 1.38 million, Banco Azteca with its 1.01 million and Scotiabank with its 514 thousand plastics. 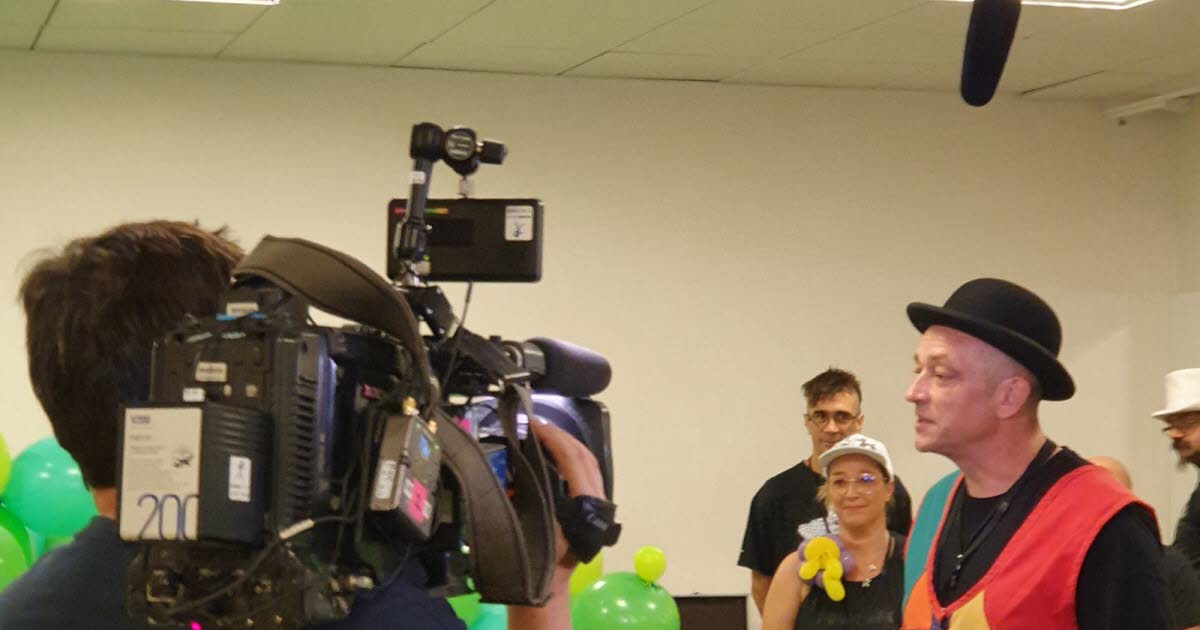 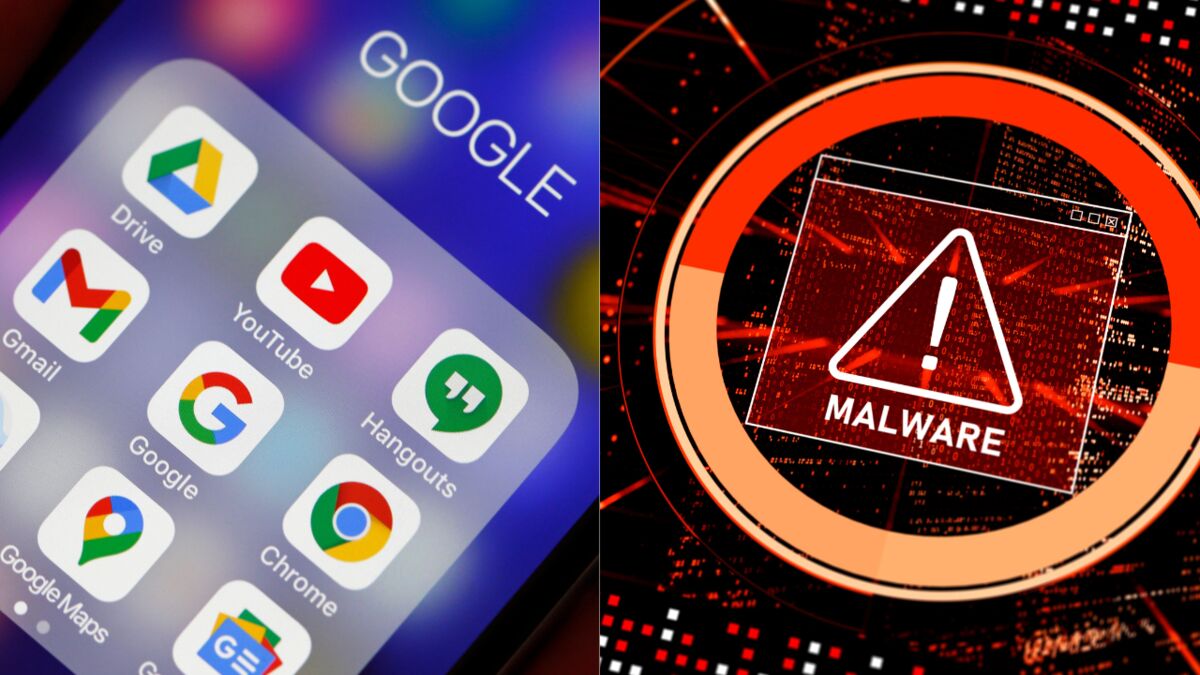 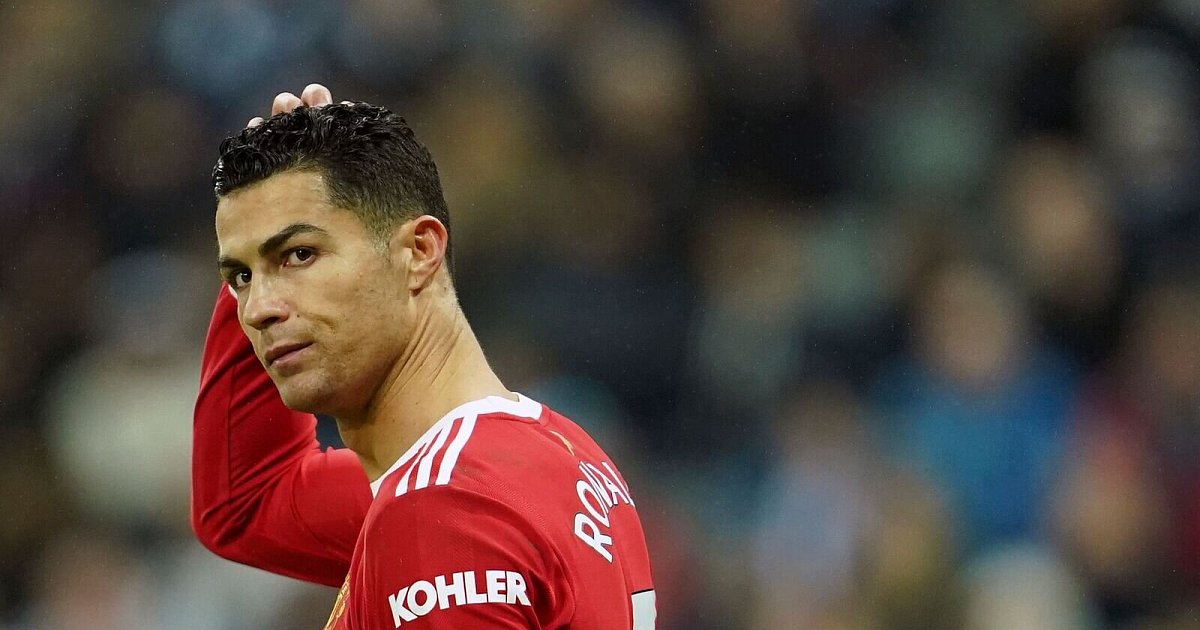 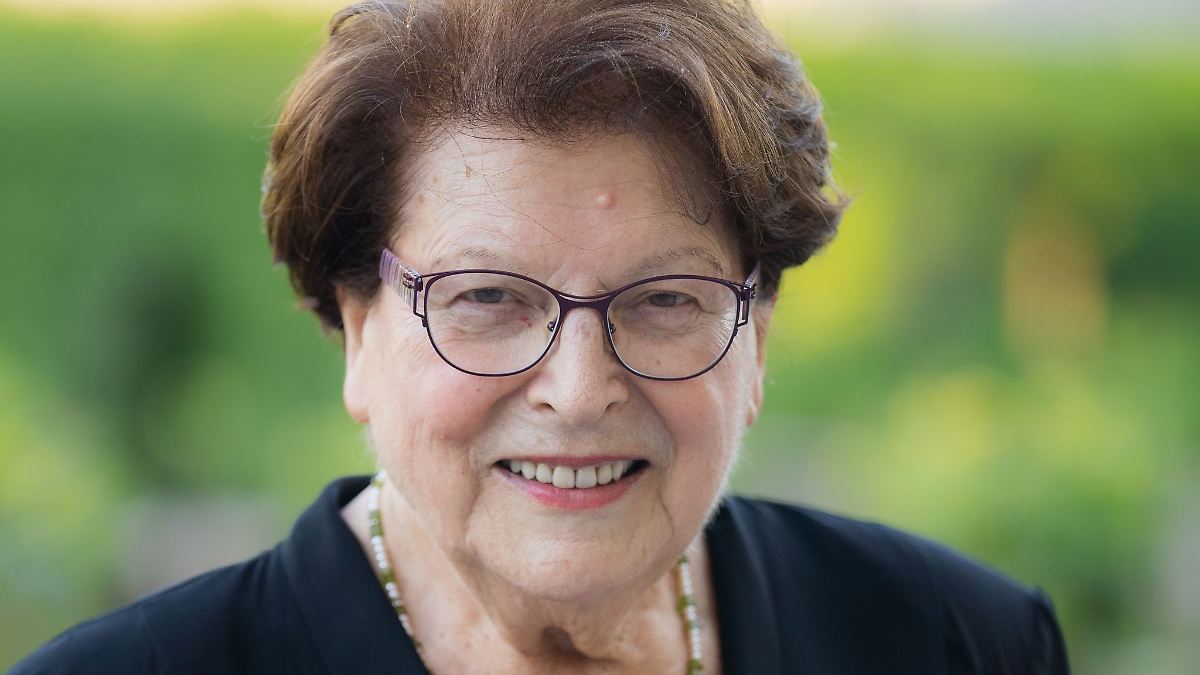