Number of bankruptcies in April at lowest level ever | NOW 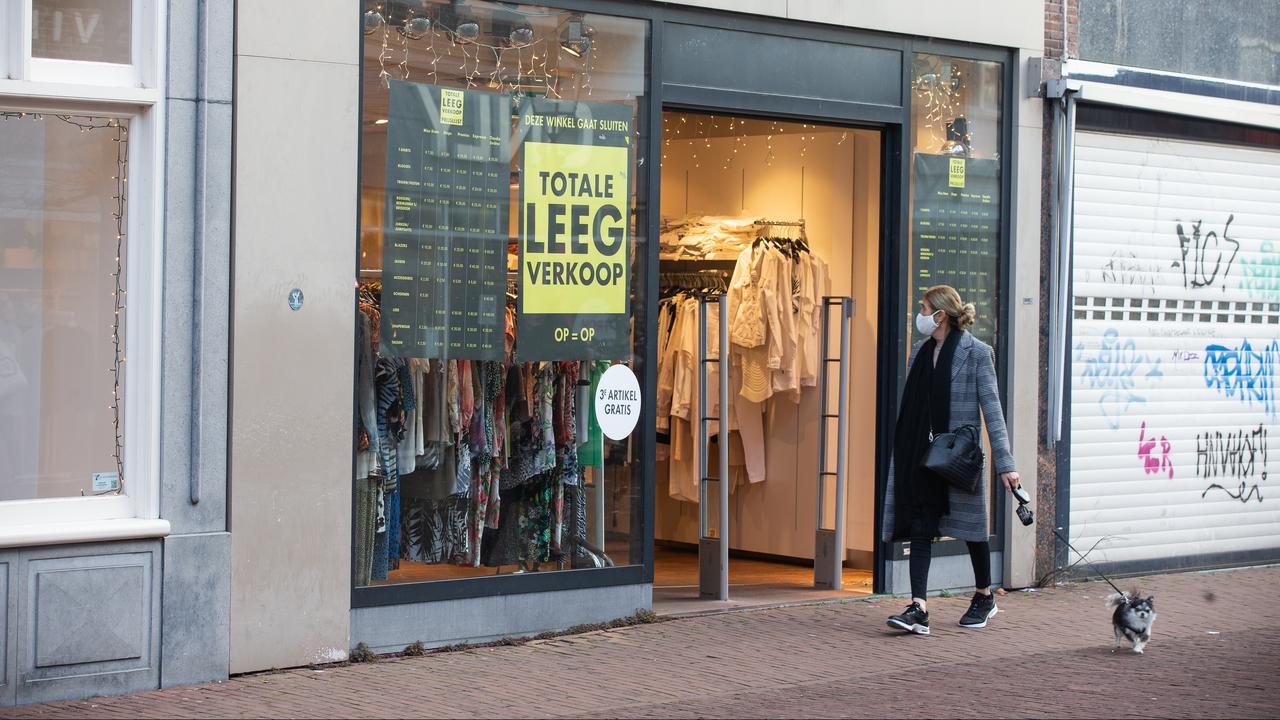 The number of bankruptcies has been going up and down for some time now. In May 2013, the number of declared bankruptcies peaked at 911, after which it decreased until August 2017. From then on, the trend was flat until mid-2020, when the first effects of the corona crisis became visible.

Most companies went bankrupt in the retail sector, but this is also the sector with the most companies. Relatively speaking, most of the bankruptcies in April were in the industrial sector.

Experts expect another wave of bankruptcy

Experts have long expected that the number of bankruptcies will rise in the coming months now that all support measures have been definitively stopped. Since April, companies can no longer rely on things like the NOW and the TVL. The government assumes that they have less need for it now that there are no longer any restrictions.

A week ago, it turned out that almost half of the companies that went bankrupt in the first three months of this year had invoked at least one corona support measure, which fuels the criticism of a number of economists that the cabinet has been operating for too long with the corona support. that were no longer viable anyway. 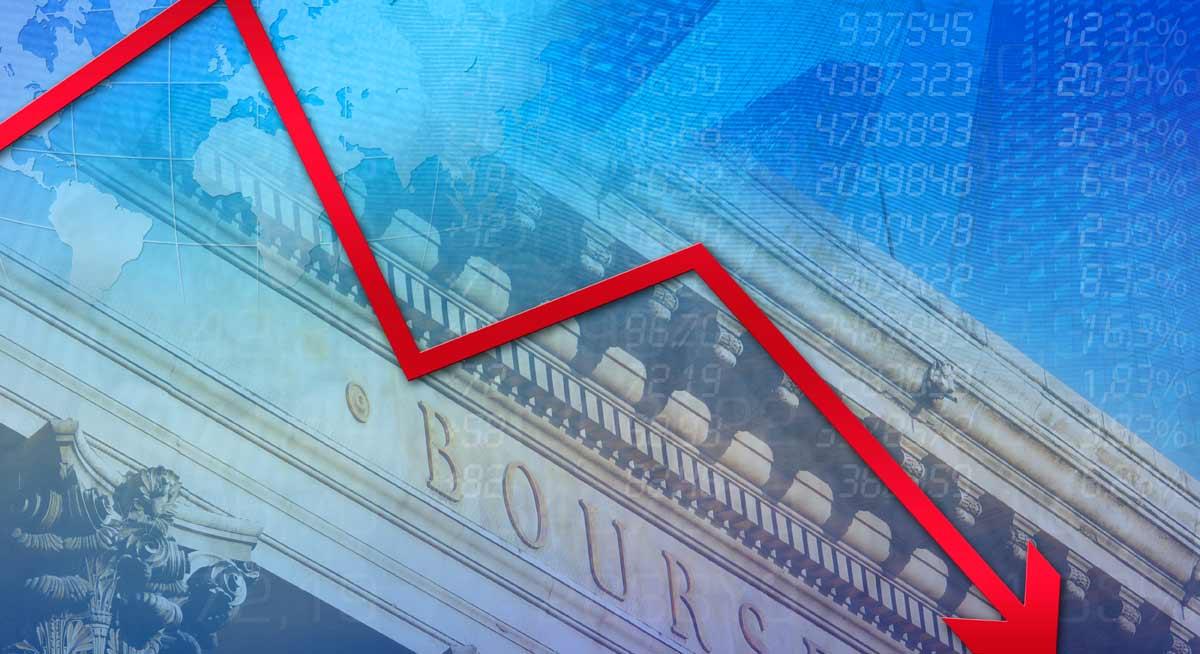 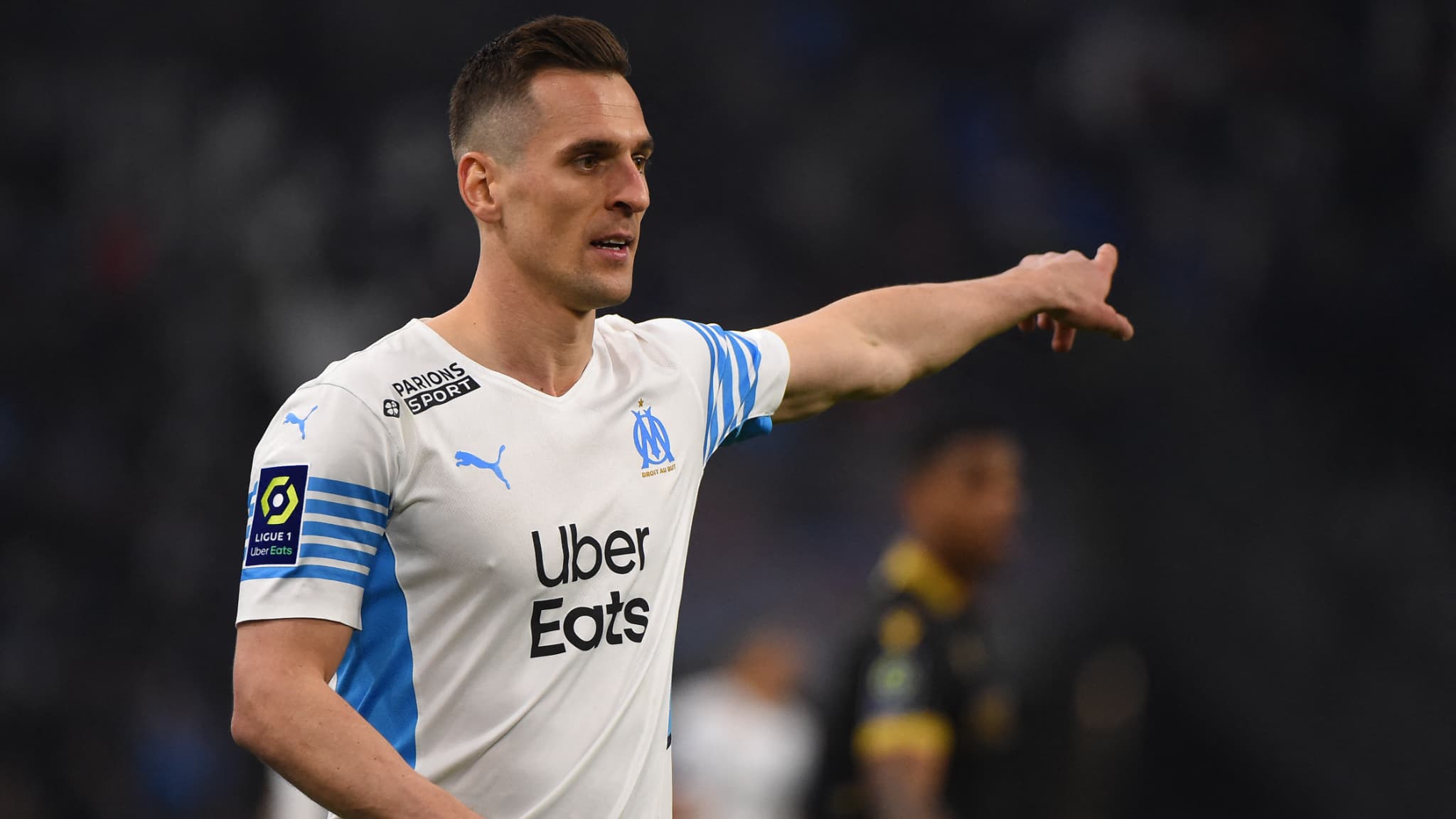