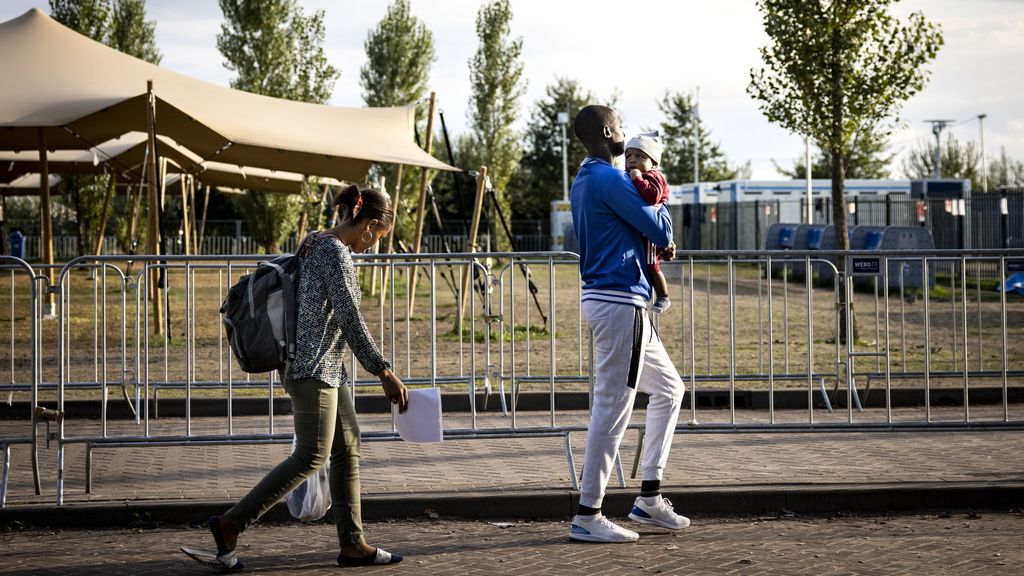 The backlog in assessing asylum applications by the Immigration and Naturalization Service (IND) is almost back to record high. The number of asylum seekers awaiting a decision is now 29,460, only 180 less than after the 2015 asylum crisis, according to data from Eurostat statistics.

At its peak in 2015, the IND received about 10,000 asylum applications per month. That is a multiple of the number of people who are now asking for protection.

Refugee Work Netherlands calls the backlog a ticking time bomb. “The longer asylum seekers have to wait for their procedure, the more reception places are needed,” said spokesman Martijn van der Linden. “That the backlog is now almost a new record while the shelter is overcrowded is a crisis after a crisis.”

According to the IND, the queue is now so long because the current influx of asylum seekers “is greater than what we as an organization are set up for”. Relatively many Afghans, Syrians, Turks and Yemenis are now coming to the Netherlands. Many travel restrictions from the corona time have also been withdrawn.

According to earlier agreements with the Ministry of Justice and Security, the IND must decide on 22,000 asylum applications this year. The organization says it is on track to achieve that number this year. It is true that the majority of those processed applications were already submitted in 2021.

According to the rules, the IND must make a decision on an asylum application within six months. In April of this year, this was only possible in a third of the cases. The cabinet is now going to extend that ‘decision period’ to 15 months.

“Everyone benefits from a quick asylum procedure,” says Van der Linden of Vluchtelingenwerk. According to him, this does not have to be politically complicated because everyone wants it to be determined quickly whether an asylum seeker is or is not entitled to asylum. “Politics should listen more closely to organizations such as the IND, which implement the policy.”

According to Vluchtelingenwerk, the IND should be financed more structurally, as agreed in the coalition agreement. The feasibility of asylum policy must also be carefully examined.

According to a spokesperson, the IND has continuously open vacancies for employees who decide on asylum applications. This year, the Asylum and Protection Directorate is looking for about 380 full-timers for these and other positions. The IND says that more than half of them have already been recruited.

But attracting new staff does not immediately lead to a shorter queue. It takes a year before new employees can process asylum applications independently. They are trained by IND employees, who cannot spend the time they spend on training on deciding on asylum matters.

In addition, the service says it struggles with ‘abdominal pain issues’, which take a lot of time. In recent years, according to the IND, the hearing and decision-making process has become increasingly complicated for their employees. This is due, for example, to judgments by judges and European rules. “As a result, we have to investigate even more extensively and justify why a decision is made. This takes more time and therefore more capacity.”

In 2020, a taskforce was created to eliminate backlogs at the IND. It was lifted in the summer of 2021, because the backlog, about 15,000 cases, had been eliminated. More than a year later, the backlog is almost twice as large.

The budget of the IND still depends on forecasts, as is also apparent from the latest Budget Memorandum. The estimate of how many asylum seekers will come to the Netherlands next year determines how much money the organization will receive. Because the influx has been low in recent years, the service says it now has insufficiently trained colleagues to handle these numbers of asylum applications.

The service says it has been arguing for stable financing for some time. For the coming years, the ministry expects the IND to remain at the ‘current production level’.

But according to the IND, more is needed than just extra money to improve the situation in the short and long term. The organization wants to discuss the larger issue of migration flows to the Netherlands with the ministry. 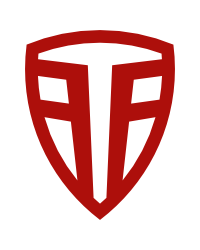 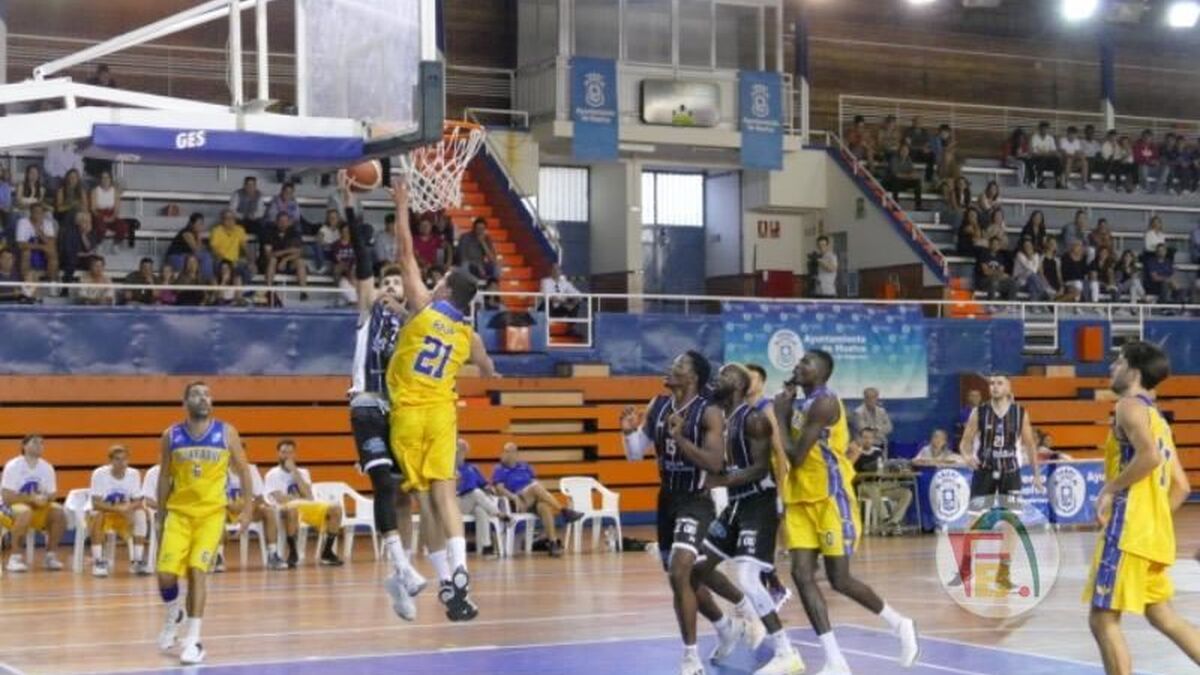 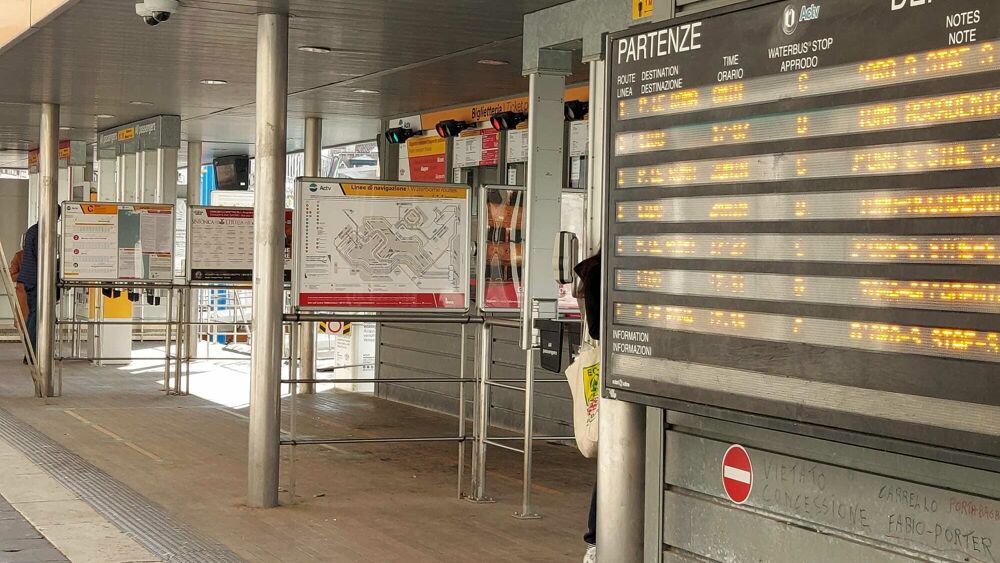 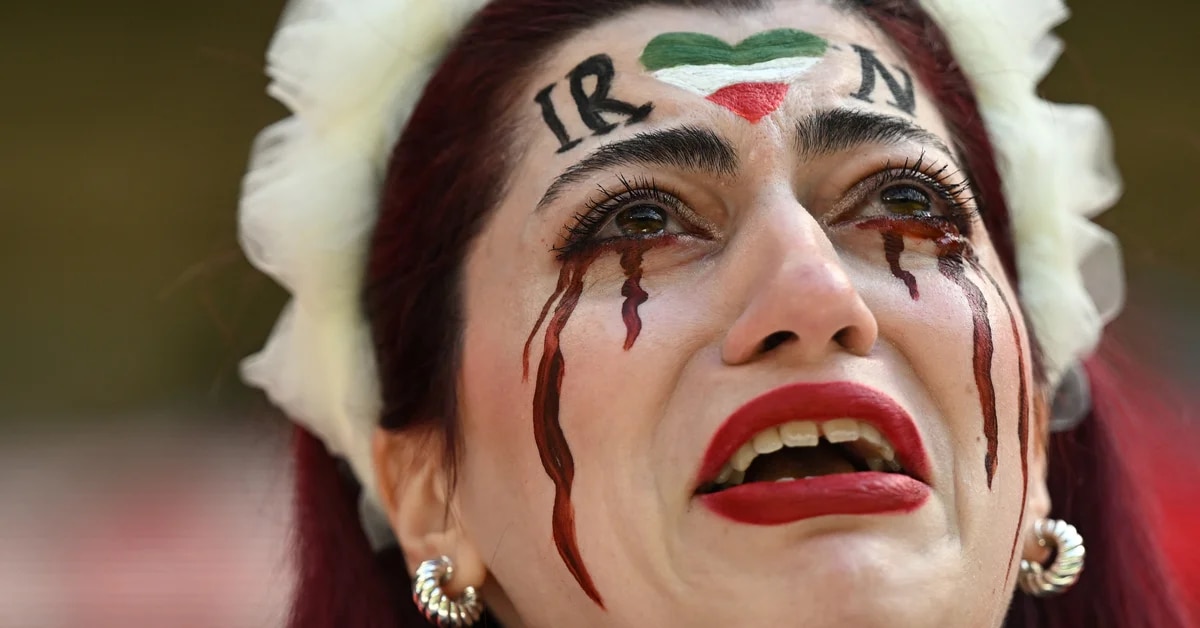 Fanatics of the Tehran regime confronted, robbed and recorded Iranian protesters with cell phones during the World Cup 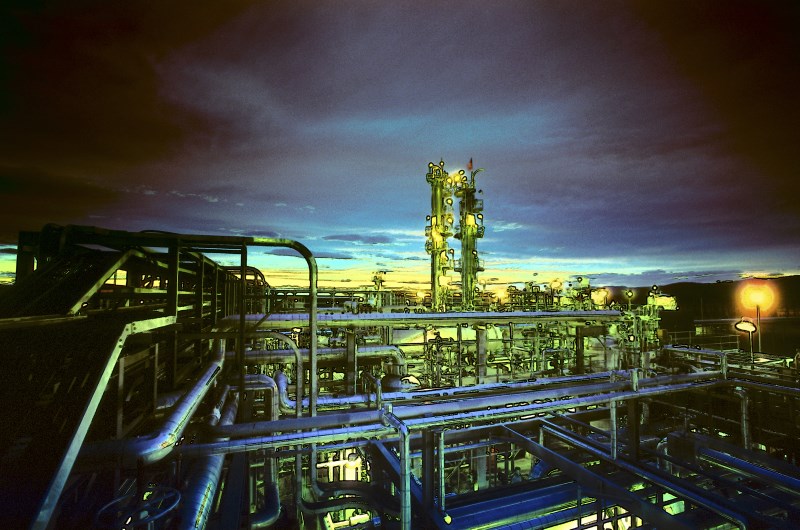