More than ten million people traveled to and from the main airports in our country in the first quarter. This means that the number of travelers is still below the level before the corona crisis.

In the first three months of 2019, more than seventeen million people traveled via Schiphol, Rotterdam The Hague Airport, Eindhoven Airport, Maastricht Aachen Airport and Groningen Eelde. This is evident from figures from the Central Bureau of Statistics (CBS) on Friday.

In each of the first three months, there were more airport passengers than in the same month a year earlier. In January and February, 2.8 and 3 million travelers flew to our airports respectively, compared to 910,000 in January and 520,000 in February 2021. 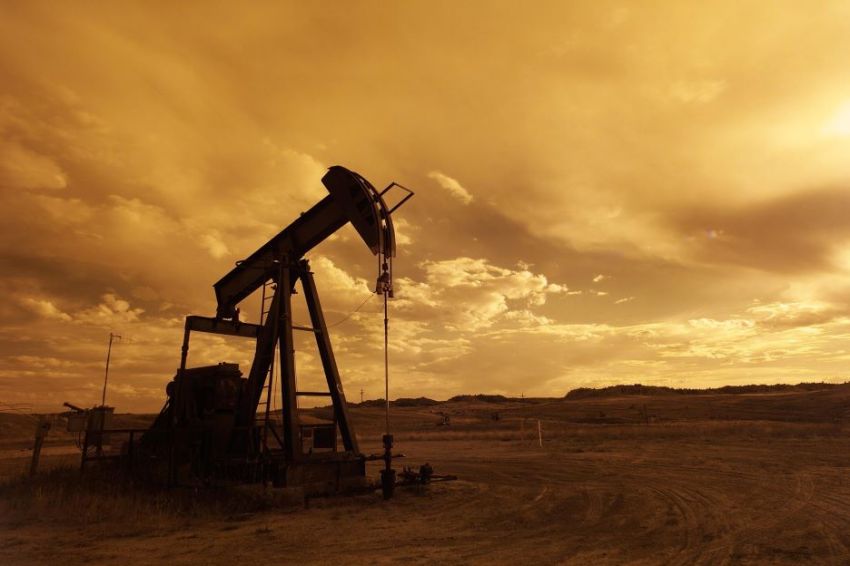 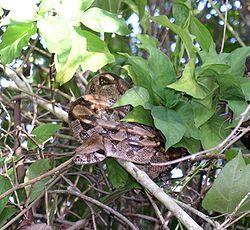