In the months of the pandemic, nurses were often referred to as helpers and heroines. Now they want to get financial recognition for their work and protest for better wages and more staff.

Around 60 health care workers demonstrated with banners on Wednesday in front of the Lower Saxony Ministry of Health for better working conditions in nursing. Among other things, they called for more staff in hospitals and nursing homes as well as better pay. In Bremen, too, nurses met in front of the seat of the Senator for Health. The Verdi union had called for the rallies. The occasion was a meeting of the health ministers of the federal states, which took place digitally on Wednesday. There were also protests in the other state capitals.

“We no longer want to be heroines and heroes who sacrifice themselves, but professional caregivers who work under good conditions,” said David Matrai, regional manager for health and social issues in Lower Saxony and Bremen. In the corona pandemic, the importance of a functioning health system was brought into the focus of politics and the public. “Now we don’t expect applause anymore, we expect action,” said Matrai.

Specifically, the trade unionist called for a nationwide collective agreement for nurses, legal requirements for needs-based staffing in hospitals and nursing homes and an end to the outsourcing of service areas. The demonstrators handed over their demands to Lower Saxony’s Health Minister Daniela Behrens (SPD). 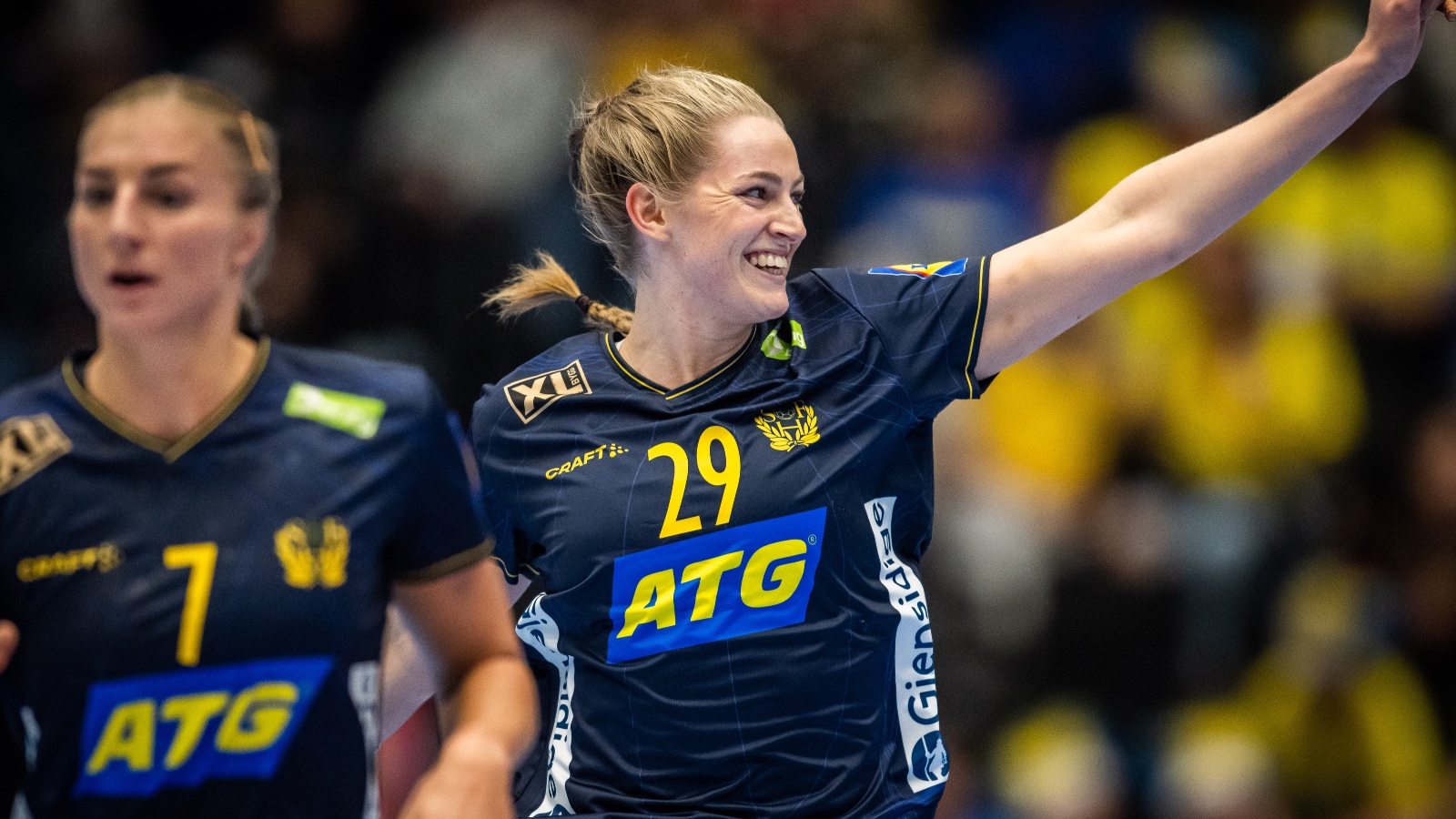 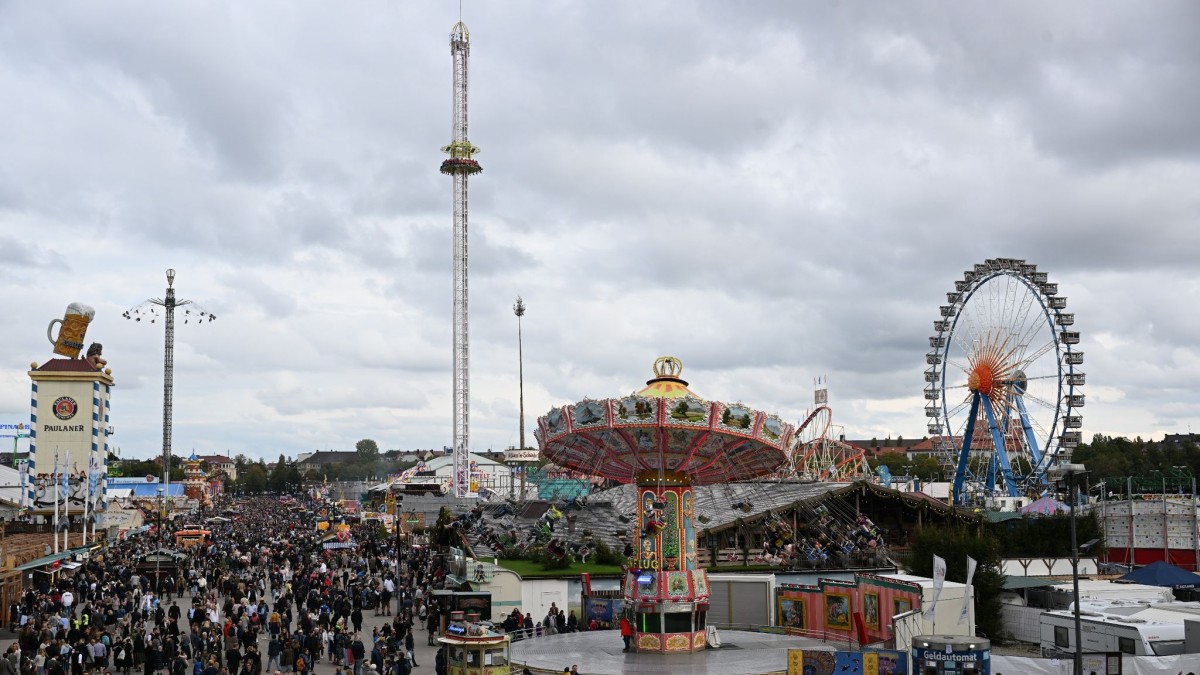 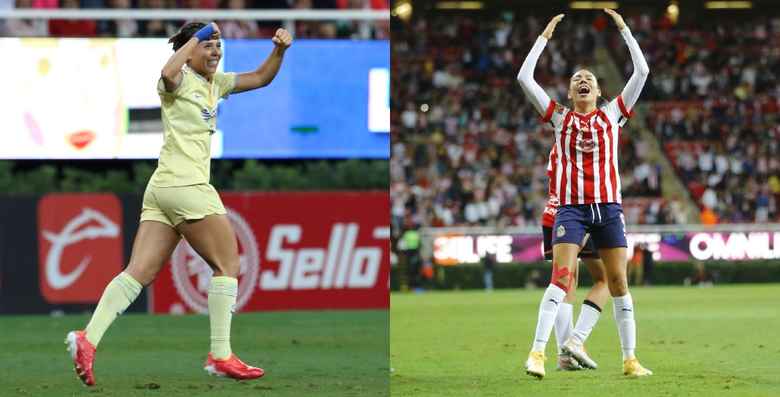