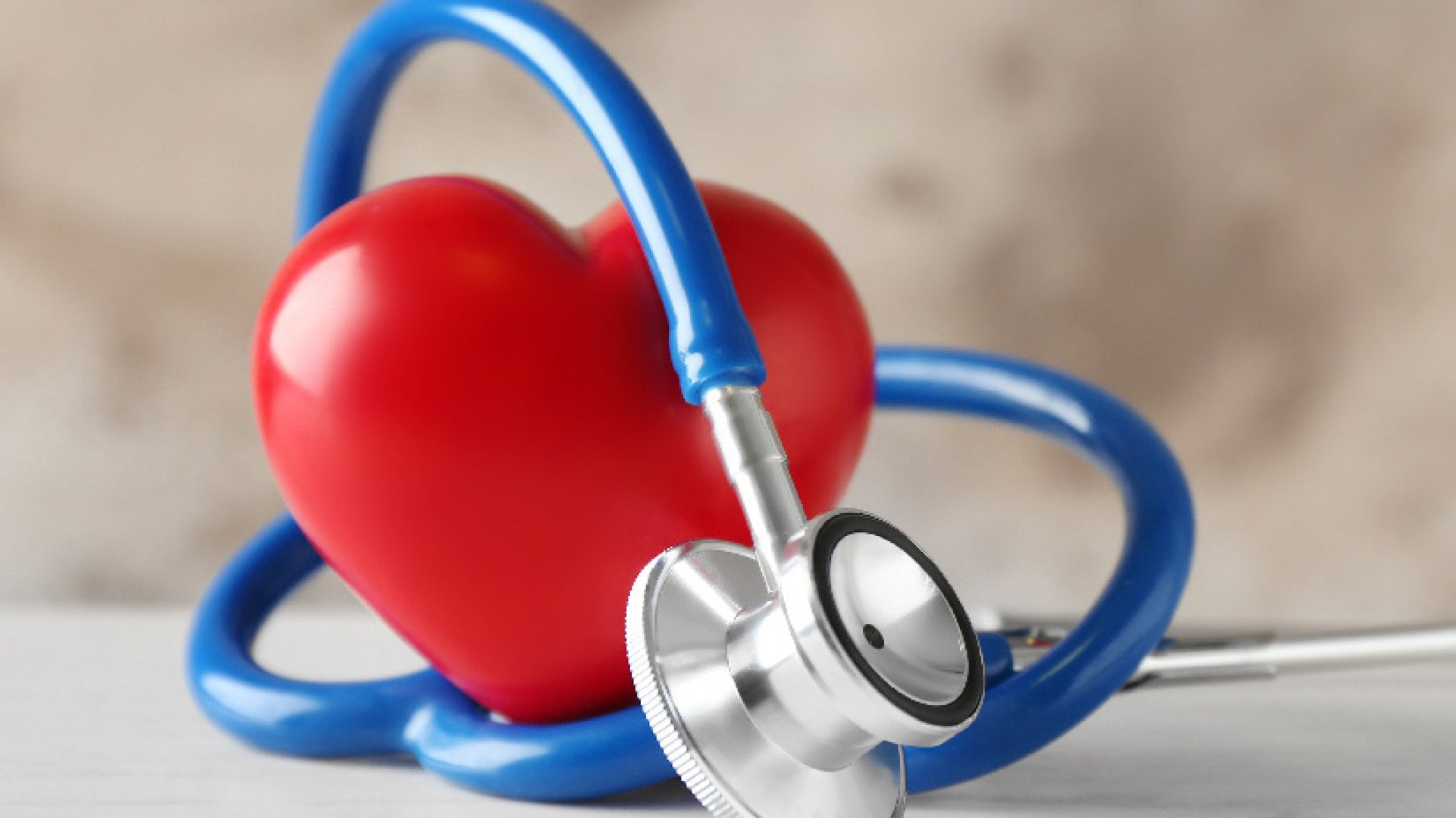 Obesity affects about 30% of the world’s population and poses a major risk to cardiovascular health. The combination of obesity and smoking can be fatal to the heart and increase the risk of premature death. Even so, overweight or obese people continue to smoke for fear that they will gain weight quickly after quitting. Cardiologist Mihai Tașnic claims that a person who quits smoking can gain, on average, 5 kilograms, and currently there are several solutions to give up cigarettes.

Mihai Tașnic states that the benefits of quitting smoking are much greater, and people with weight problems should not be afraid to give up this habit. According to the doctor,

as smoking is a physiological and psychological dependence, a set of measures is needed. Thus, the first principle is to support the patient psychologically, either by family or by a professional. The second principle is nicotine replacement.

“Substitute pharmacological products are used, such as: patches, drops, chewing gum that contain substances that help you quit smoking. At the same time, the world organizations, including the Association of Cardiologists, starting with the year 2021, prescribe electronic devices that replace the classic cigarette “, Mihai Tașnic declared in a televised show.

The specialist claims that, following scientific research, it has been shown that due to the absence of the burning process, the level of harmful substances emitted by electronic devices is lower than in a regular cigarette.

“Nicotine, in itself, is only a small part that negatively influences the body, but burning tobacco produces about 40 carcinogenic, lethal components, which very badly affect the body,” says Mihai Taşnic.

Obesity is a diagnosis included in the International Classification of Diseases, but, like high cholesterol or high blood pressure, it is a condition of the body that can result in serious complications. That is why specialists recommend that the necessary measures be taken as soon as possible, in order to avoid possible repercussions.

“First of all, a person suffering from obesity should consult an endocrinologist, because there are many endocrine, internal causes, hormonal imbalance, which lead to overweight and obesity. Very often, endocrinologists are also dietitians. They will calculate and schedule the diet for days, so that the patient eats properly, consuming the right number of calories, the necessary food, at the right intervals. Also, very often patients suffering from obesity need the consultation of a cardiologist “, says Mihai Tașnic.

Specialists note that the first stage consists of a strict diet, recommended by a specialist with medical studies.

“After the patient loses body weight, he will be able to do sports, under the strict supervision of the coach, who must also have knowledge of medicine. If a person suffering from obesity immediately starts doing sports, he will destroy his joints “, warns the cardiologist.

According to the World Health Organization, 2.8 million people die each year from overweight or obesity. At the same time, 8 million people lose their lives due to smoking-related illnesses.