Odessa, crowded beaches under siege: the resisters of normality 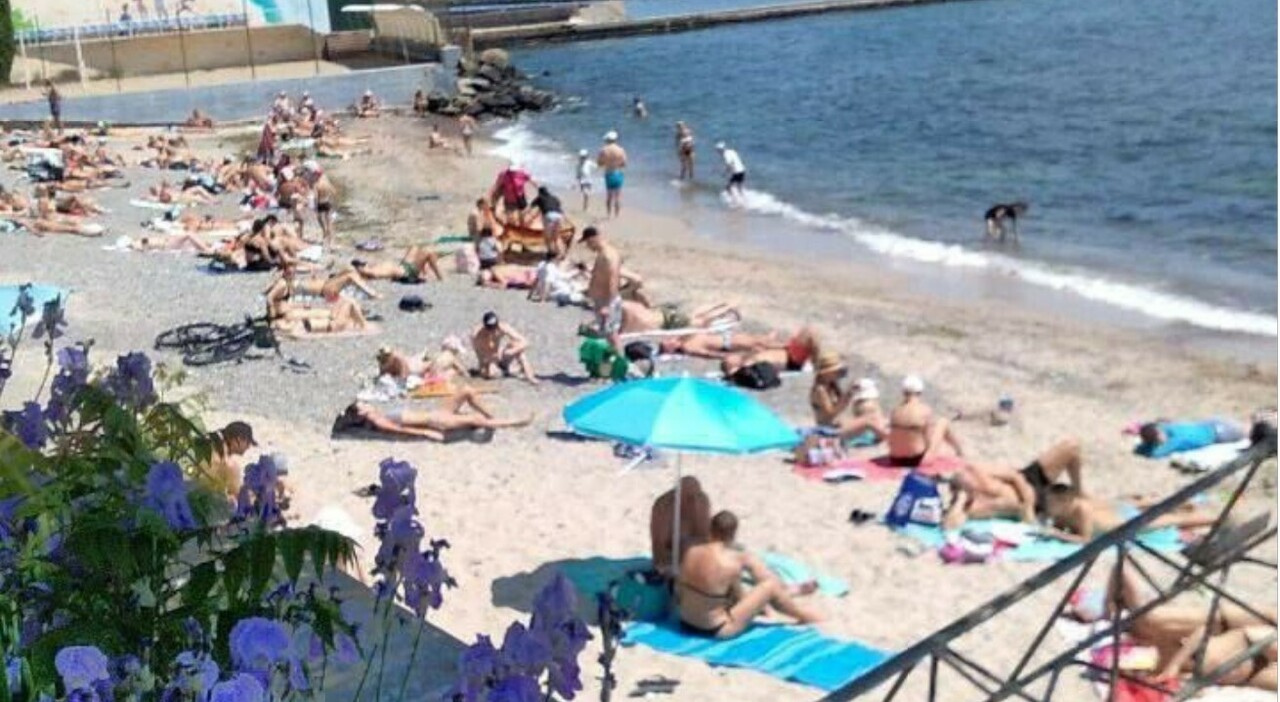 Summer is coming, the sun, towels on the hot sand, topless women. Tanning tests. Taste of the sea, taste of salt. Odessa. Normal life, bodies and the joy of relaxing in front of the breaking of the waves and then a dip, a swim. And in short, Odessa. Because continuing everyday life is the most powerful form of resistance: the desire to stay alive against the horror of war, abuse, violence, death … The obstinacy not to bend. A photograph, in the foreground the irises in bloom and the bathers stretched out to sunbathe: a slap in the face of Putin, like a missile with a range that goes far beyond the shoulders that hit a single tank in the corn fields. Here is a people who are compactly shouting their resistance. Who is not afraid. Who goes to the sea as if nothing had happened. As if a few kilometers away, on the Mykolaiv front, the bombs were not raining and the Azovstal steelworks in Mariupol still did not smoke along the coast, the martyr-city that fell into the hands of Russians and Chechens at the cost of thousands of victims and one another form, much more militant and bloody, of resistance.

And in short, life continues, on the Ukrainian coast of the Azov Sea again, and always. Ugo Poletti, Italian editor of The Odessa Journal, says that yes, people go to the beach, at least they try, they challenge the warnings of the authorities who advise against going to sunbathe on the shore. In vain. Crowd of bathers. “A week after my birthday, April 30, 50 of us attended a concert by the most important Ukrainian jazz pianist, in an underground theater, not big but big enough to host that concert, a really pleasant moment”. Poletti himself did not give up on the birthday party, he invited friends for a spaghetti meal while the war raged. “All this is the sign of a city where people live their usual life, walk downtown, the streets are full of cars, supermarkets are open, restaurants have even reopened, hours are reduced but the curfew that in the beginning it went from 5 to 6 in the morning, now it leaves at 11 and in the evening you can go out ». Is it superficiality, carelessness? Insensitivity? Far from it. It is resistance. High morale. Produce, live, be yourself. “The government has asked companies to continue working and distributing salaries.”

And then there is a good deal of Slavic fatalism. The day a missile killed eight people in the city looked at an invisible spot where the blast had been heard and continued shopping. As in the Yugoslav wars: Croatian policemen insisted on setting speed cameras during the bombing and, together with mortar grenades, speeding fines flew. Or like in Sarajevo that employee who every morning showed up at a bus stop that would never pass and then walked to an office where no one would work. To oppose the aggressor with the routine of a life that does not stop. Or like that poetess, told by Gigi Riva on the Day, who instead of K rations she asked for perfumes and designer underwear to feel like a modern woman. Or like the presenters of the Croatian radio in Italian, in Zagreb, who in the absence of tourists, because war had broken out there too, rattled off weather forecasts and praised the beauties of Dalmatia for foreigners who were careful not to cross the border. So in Odessa. I rub it on the seafront. The concerts. Iris in bloom. The topless beauties. 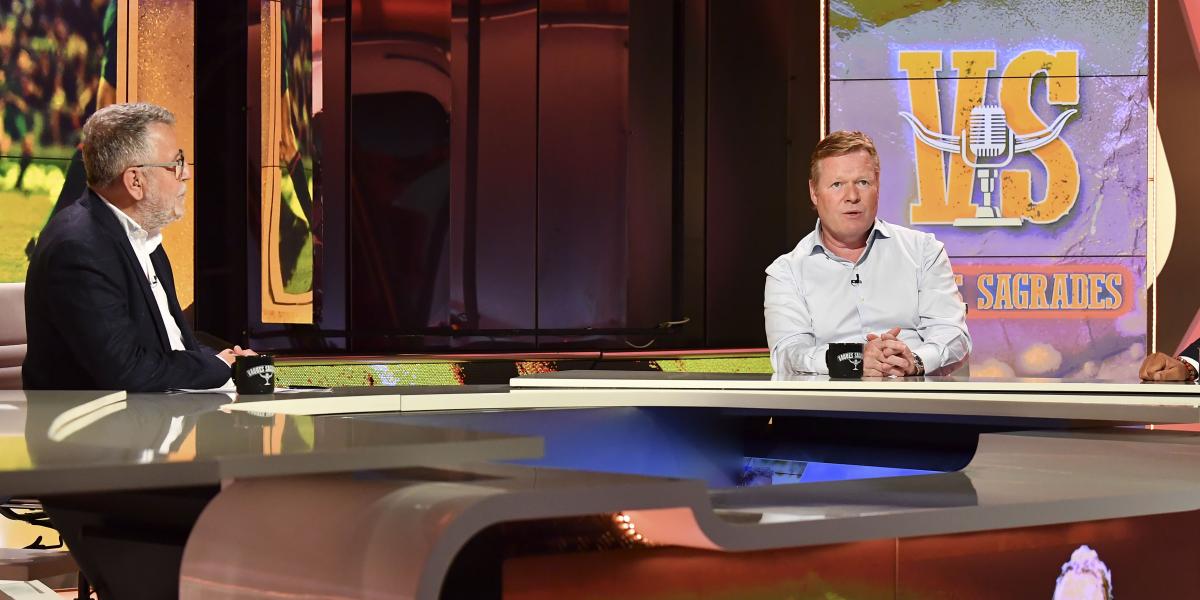 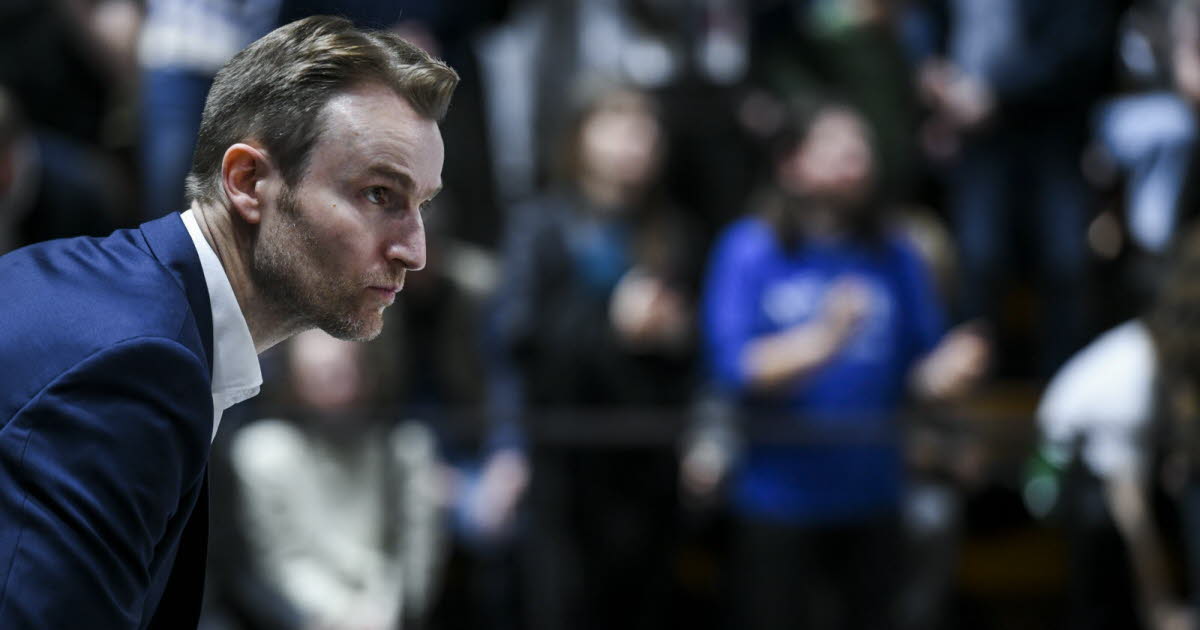