DThe Social Democrats in Offenbach and Hanau described the plan by 15 municipalities from the area around Frankfurt Airport to take action against further tests of the approach procedure known as the “Segmented Approach” as “lacking solidarity” and unacceptable to a large extent. The controversial approach procedure is about reducing the high level of aircraft noise in cities by pilots approaching the airport avoiding densely populated areas such as cities on routes that lead through less densely populated areas. The bottom line is that aircraft noise is not going to be less, it is just being distributed differently. As a result, areas that were previously not or only slightly affected by aircraft noise now have to endure a little more noise, the cities around which the aircraft is flying a little less.

The cities of Offenbach and Hanau have been bearing the brunt of aircraft noise for years when they are in full operation, so a certain relief can only be welcomed, said Hanau SPD parliamentary group leader Maximilian Bieri and Offenbach SPD parliamentary group leader Helena Wolf in a joint statement. Both expressed “complete incomprehension”. On the one hand, the municipalities benefit from the proximity to the airport, on the other hand, the burden of aircraft noise should apparently only be borne by large cities such as Offenbach and Hanau. The statement goes on to say that they will defend themselves against this. 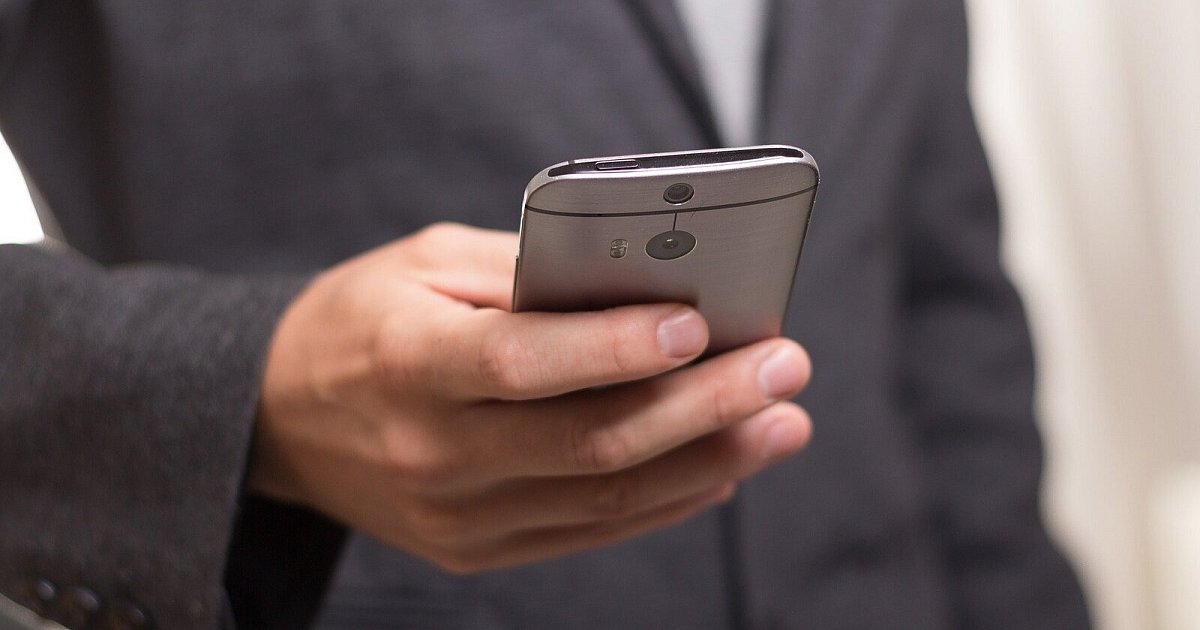 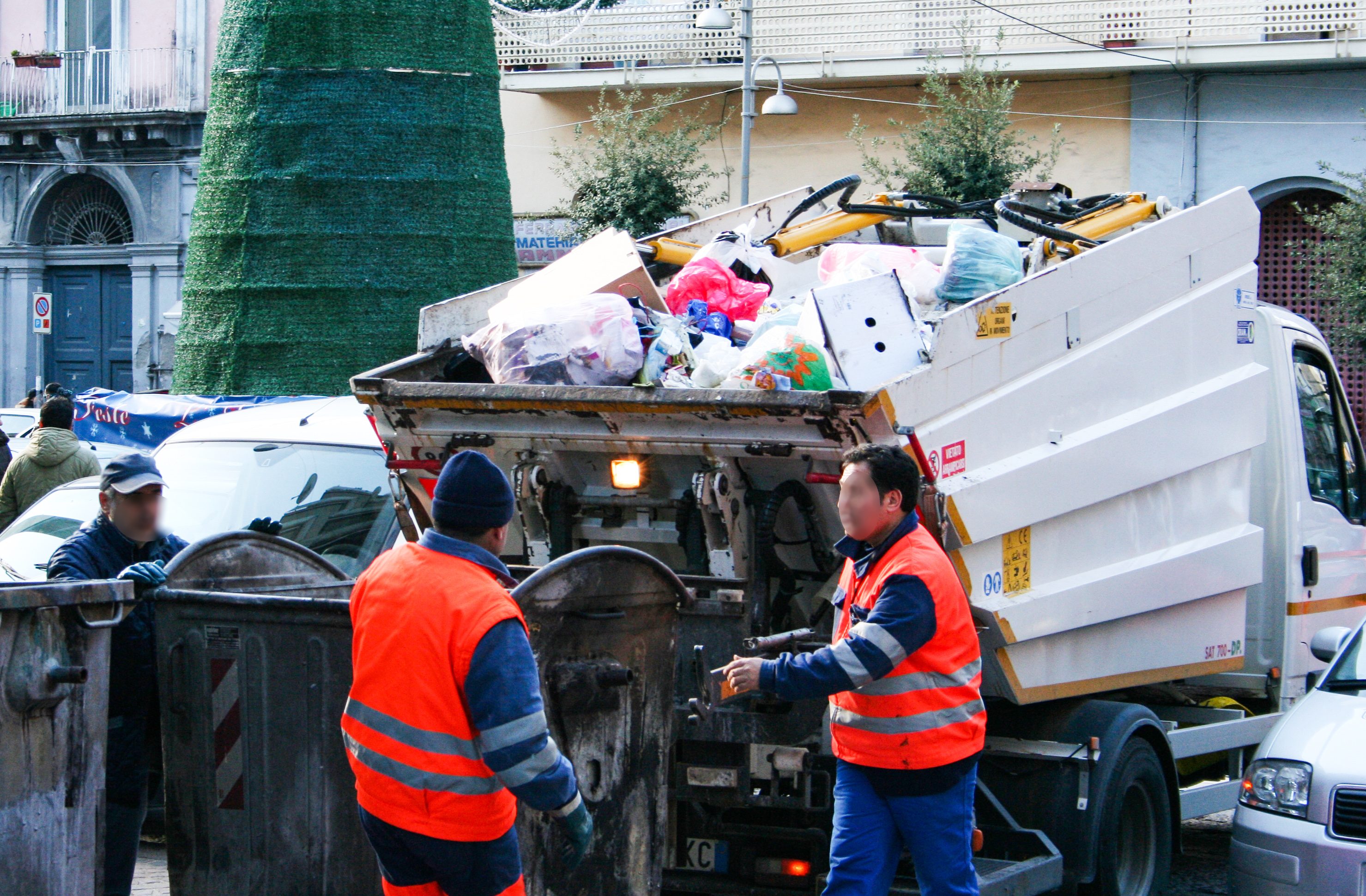