The work on Offenbach’s market square is progressing. The owner of the city center has started demolishing the second level.

The work on Offenbach’s market square is progressing. As the city announces, work on the former Toys-R-Us building and opposite the City Center is in full swing.

As the owner of the two commercial buildings, the WasE group of companies began demolishing the second level of the city center on Monday. The demolition begins in the east across from the Sparkasse. The work in the first construction phase should be finished by the end of July. At the same time, from Monday, June 28th, in the second construction phase, the staircase on the market square in front of the DM drugstore will be removed.

For the erection of a demolition crane, the pedestrian crossing at Frankfurter Straße will be closed for a few days. In the third construction phase, the remaining concrete remains will be demolished on the forecourt to the Marktplatz S-Bahn station. This work should be completed by August this year. The second level is the remains of what was once a significantly larger pedestrian level that extended over parts of Berliner Strasse and the market square. In the fall of 2004, a large part of the structure, which many now felt to be ugly, was torn down. Part of what was left of the City Center was preserved, as the operations on the upper floor of the building can only be reached via this level. jon

See also  Reduced to ten, OL concedes a draw to Saint-Étienne during the derby 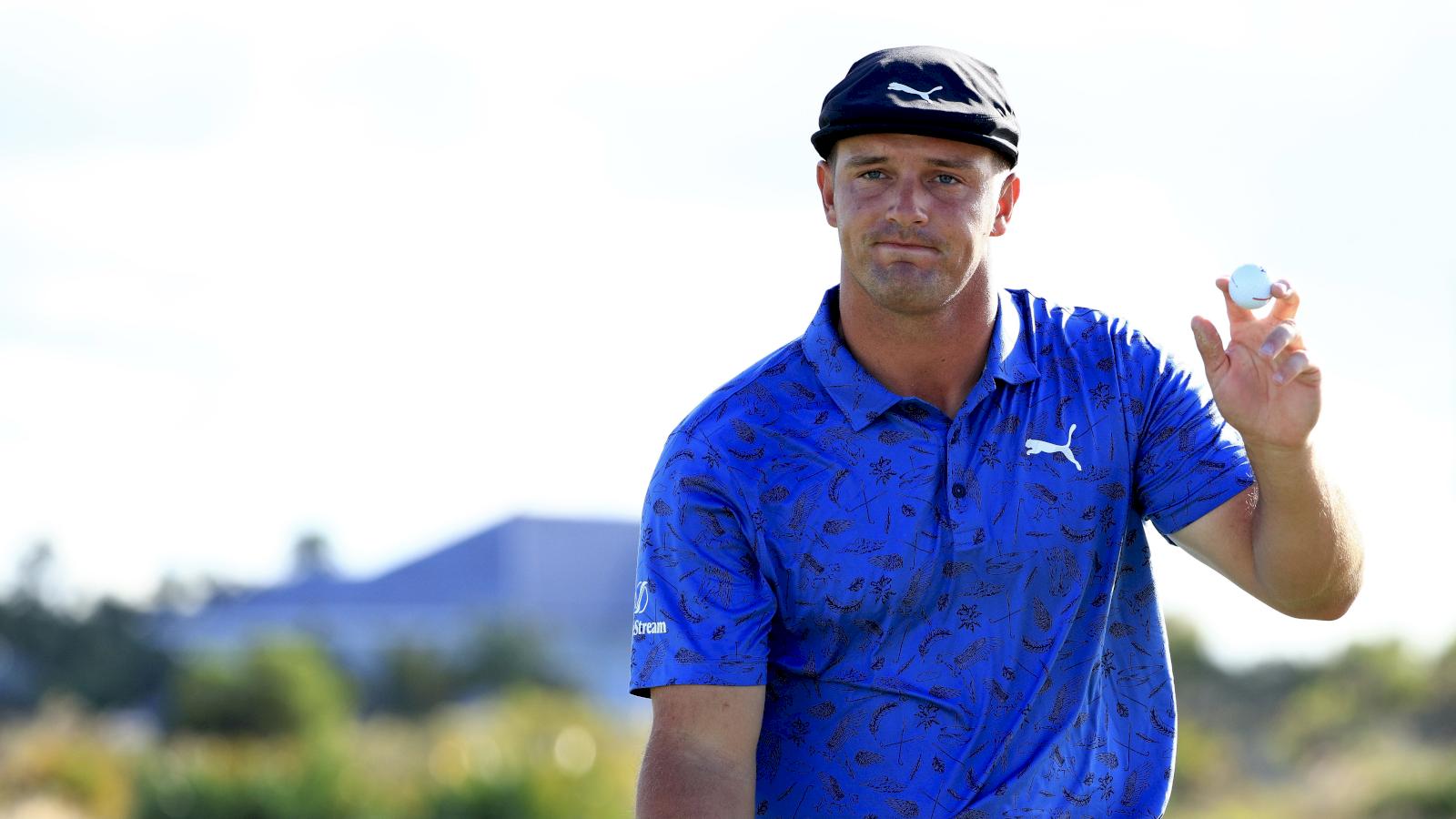 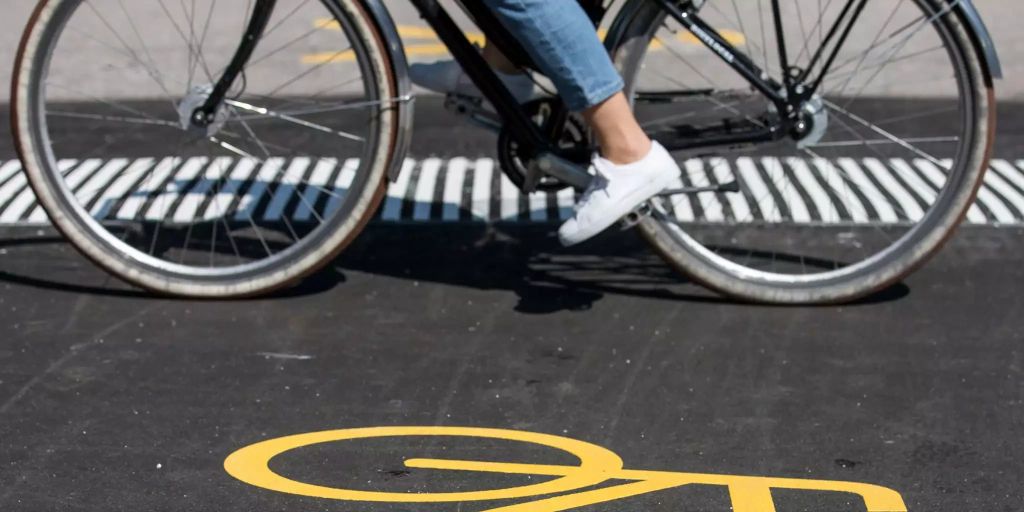 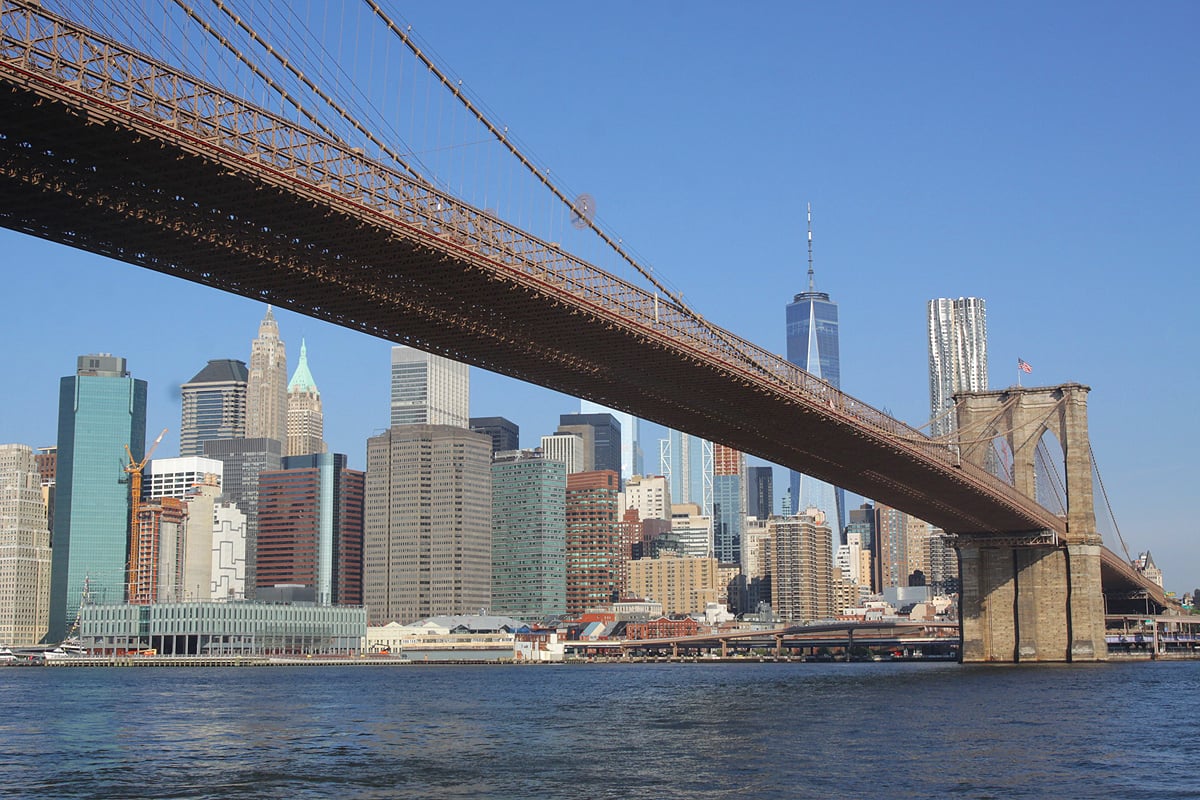