Oil company has to write off up to $ 22 billion

London The corona crisis poses major challenges for the energy company Royal Dutch Shell. Finally, the demand for oil has dropped significantly as a result of global economic constraints. The British-Dutch company is now taking this fact into account: In the second quarter, depreciations between $ 15 billion and $ 22 billion have to be made, the group announced on Tuesday.

It is not Shell’s first drastic step as a result of the corona crisis: the group lowered the dividend in April. It was the first cut in decades, and many investors were annoyed. But the past few months have been a tough test for all companies in the industry – after all, energy consumption has dropped sharply worldwide.

Shell CEO Ben van Beurden had spoken of “extremely challenging conditions” and announced that his company may need to restrict oil and gas production. The effects are likely to become apparent in the second quarter. The results will be published on July 30th.

Even before the pandemic broke out, companies had produced more oil and gas than was consumed worldwide. And the corona crisis further reduced global energy consumption. The outlook for the global economy has also deteriorated. This pushed the oil price to unprecedented lows. That’s why not only Shell has to fight, but also the competition: BP recently announced comparable depreciation.

In the long term, Shell estimates Tuesday’s price of $ 60 a barrel (just under 160 liters). This year, the shell experts expect the price to be an average of $ 35, next year $ 40 and from $ 20 in 2023, who were even more optimistic a few months ago. “The big question is whether this correction is sufficient,” says analyst Hyett: “In the past five years, the oil price has mostly been below $ 60.” At the beginning of the year, a barrel of Brent had cost around $ 60, currently it is a little more than $ 40.

BP’s experts are also more skeptical than Shell about the development of the price of raw materials: after a correction in the forecast, they expect to average $ 55 by 2050 – almost 30 percent less than previously expected. The oil price “fell significantly below the level we need to make a profit,” BP boss Bernard Looney recently told his employees.

He had therefore announced up to $ 17.5 billion in post-tax depreciation. In addition, up to 10,000 of the 70,000 jobs in the group will be lost. The BP boss defended the measures against the workforce, “but we have to make the right decisions for BP and that is the right thing.”

But Shell also wants to become greener: The group is to become a “net zero-emission energy company” by 2050 or earlier.

reunion of the cult teen movie 34 years after its release

Wirtz: Unplugged II tour will only take place in 2021 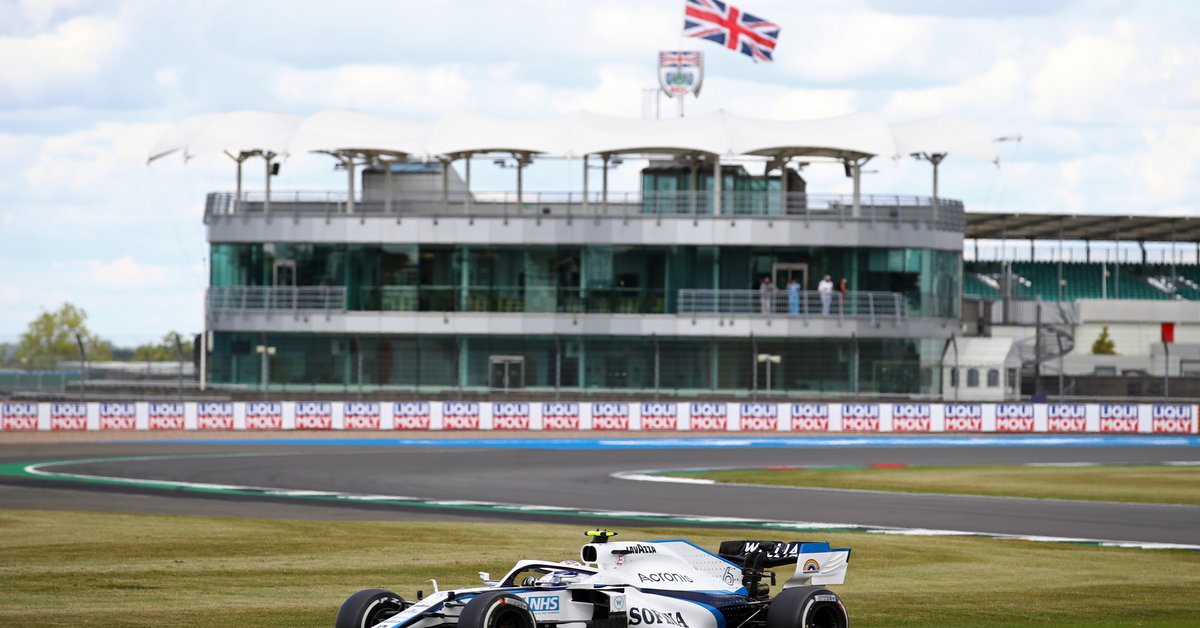