Oil prices rise to the highest level in a week The United States said it would release millions of barrels of oil from the strategic reserve in coordination with China, India, South Korea, Japan and Britain to try to calm prices after producers in the OPEC + alliance ignored repeated calls to pump more crude.

But analysts said that the impact of this withdrawal of reserves on prices is likely to be short-lived after years of declining investment and a strong global recovery from the Covid-19 pandemic.

Brent crude contracts, the global standard, ended the trading session up $2.61, or 3.3 percent, to record at a settlement of $82.31 a barrel.

This is the largest one-day increase in percentage terms for Brent crude since August and the highest closing level since November 16.

It also raised Brent’s premium to US crude to its highest level since mid-October.

The market is awaiting the latest weekly data on oil inventories in the United States, which will be issued by the American Petroleum Institute later on Tuesday, and from the US Energy Information Administration on Wednesday.

Analysts expect the stockpile data to show a 500,000-barrel drop in US crude stocks.

See also  Pfizer's plan to offer a third dose of the vaccine... What you must know 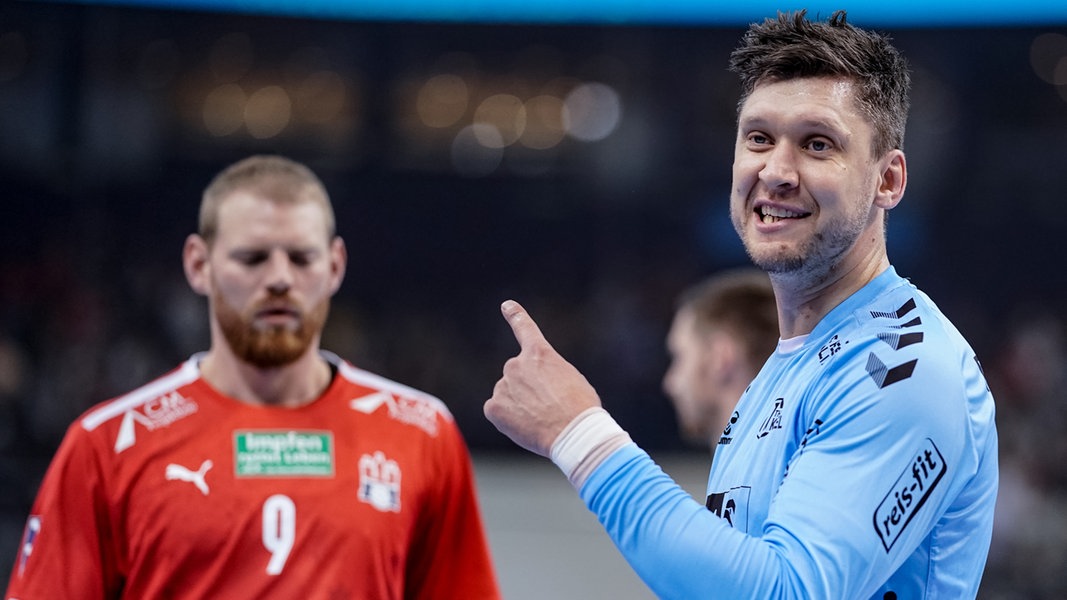 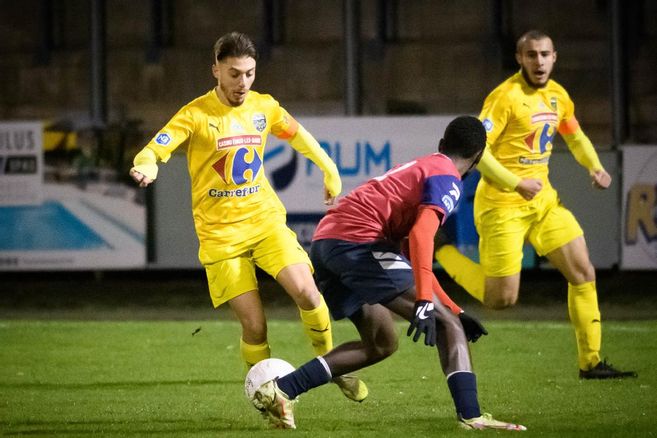