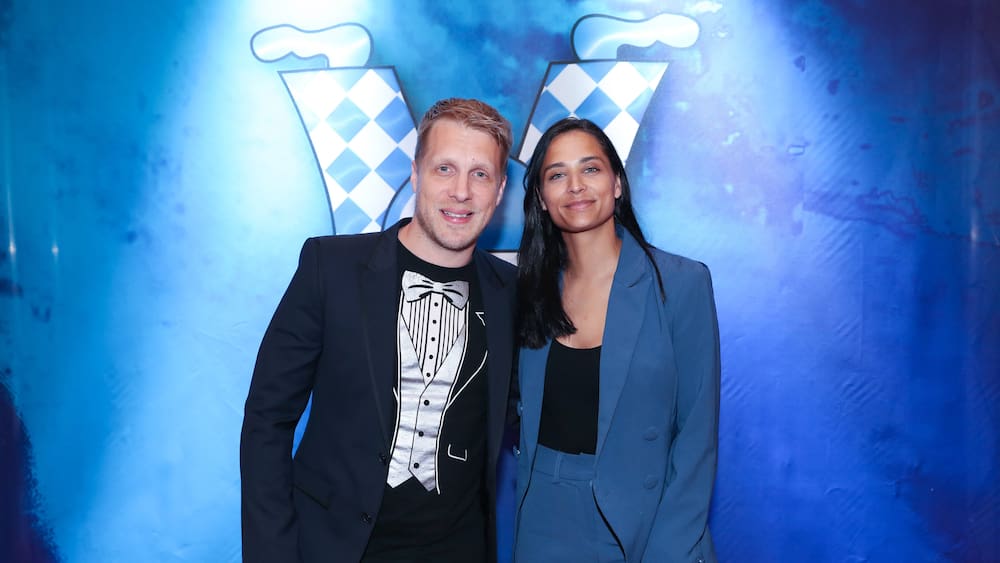 The otherwise funny Oliver Pocher (42) is suddenly very serious. Before that, he was upset about influencers. About those who advertise during the corona crisis, but also about those who show their children. Together with his wife Amira (27), he posted a new video on Instagram, in which he approaches the topic somewhat differently. In it, the two talk about pedophiles on Instagram.

“I couldn’t sleep last night, I went through my mailbox and I was sent pages on child prostitution, and it was really bad,” Amira begins to tell. She was awake until three in the morning and looked at who was following such pages and who was commenting on them. “That’s how I came up with the fact that Instagram has a lot of pedophile people under it,” she continues.

You and quadruple dad Oliver Pocher have a clear message for all social media users. Don’t post photos of your children. “Please think everyone – whether prominent or not prominent – about whether and what you post from your children on social media.” Every foundation that you withdraw from a pedophile is a step in the right direction, says Oliver Pocher. The couple themselves never show their child together on Instagram.

“There are two different types of pages: either only a child – or pages that collect photos of children at random,” explains the make-up artist. Older men would often follow these accounts, but so would many younger men with objectionable, obscene comments. “It just makes you sick,” said Ms. Pocher. “And such sites thrive on accounts that their children post on Instagram.”

The Pochers report the pages to the police

Many mothers had written to her at night that they have now sorted out children’s photos on their accounts, says Amira Pocher. Doing nothing is not a solution. She and her husband reported the site and users to both the police and Instagram and were in contact with the platform and officials. The State Criminal Police Office is now also involved.

When asked by «Bild», a spokesman for Facebook, including Instagram, said that they are currently investigating the cases. “Content that is related to the abuse or risk to children is not allowed on Instagram.” Once alerted to such material, they would remove it and contact the relevant authorities.

“In addition, we use image recognition technology, among other things, to proactively find and remove such content and prevent its further spread,” he reports. In the third quarter of 2019, they would have proactively found 95 percent of all content removed from Instagram related to child abuse and harm before they even reported it to anyone. (bsn)